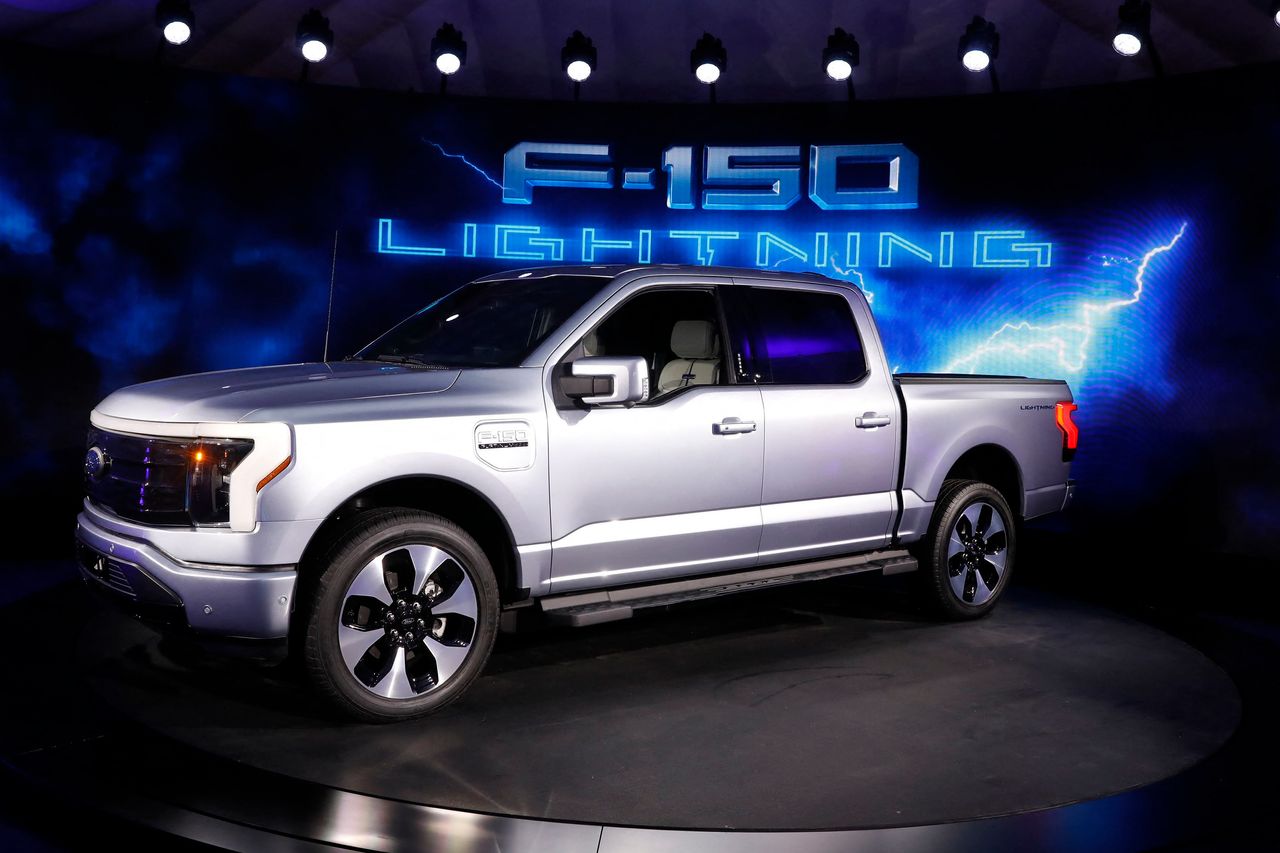 Cathie Wood, the star fund manager and chief executive of ARK Invest, in a new video told investors she is sharing their pain, as the flagship ARK Innovation Fund (ARKK) has slumped 45% since February. She said ARK funds make up more than half of her individual retirement account, and a “significant” part of her net worth. “I do want you to know that, of course, we’ve been through a very difficult time since the significant rotation from growth into value started nearly a year ago in mid-February, and I want you to know that we’re in there with you,” she said.

It should be said, executives at the companies she has invested in don’t necessarily feel the same. Company insiders at the innovation fund’s holdings sold $13.5 billion worth of stock in the six months to December while buying just $11 million, the Financial Times reported, citing data from brokerage StoneX.

While Wood is still a believer that COVID-19 is accelerating innovation, she isn’t a buyer of the rally in automotive stocks since the new year, on news including Ford doubling the rate of production of the electric version of the F-150. “I look at the performance of stocks like [General Motors] (GM) and Ford (F), they soared on those electric-vehicle announcements,” she said. “That’s ridiculous.”

Ford shares have jumped 18% this year, Chrysler owner Stellantis (STLA) has gained 9%, and GM has climbed 6%.

Electric vehicles make up roughly 2% of their sales. “What if the other 98% or so are on their way out as the consumer preference shifts toward electric,” she asked. She also noted depressed consumer sentiment, rising inventories of used cars, and alleviation of the microchip shortage, as signs that the new-vehicle sales plunge that has not yet recovered isn’t just a supply issue. 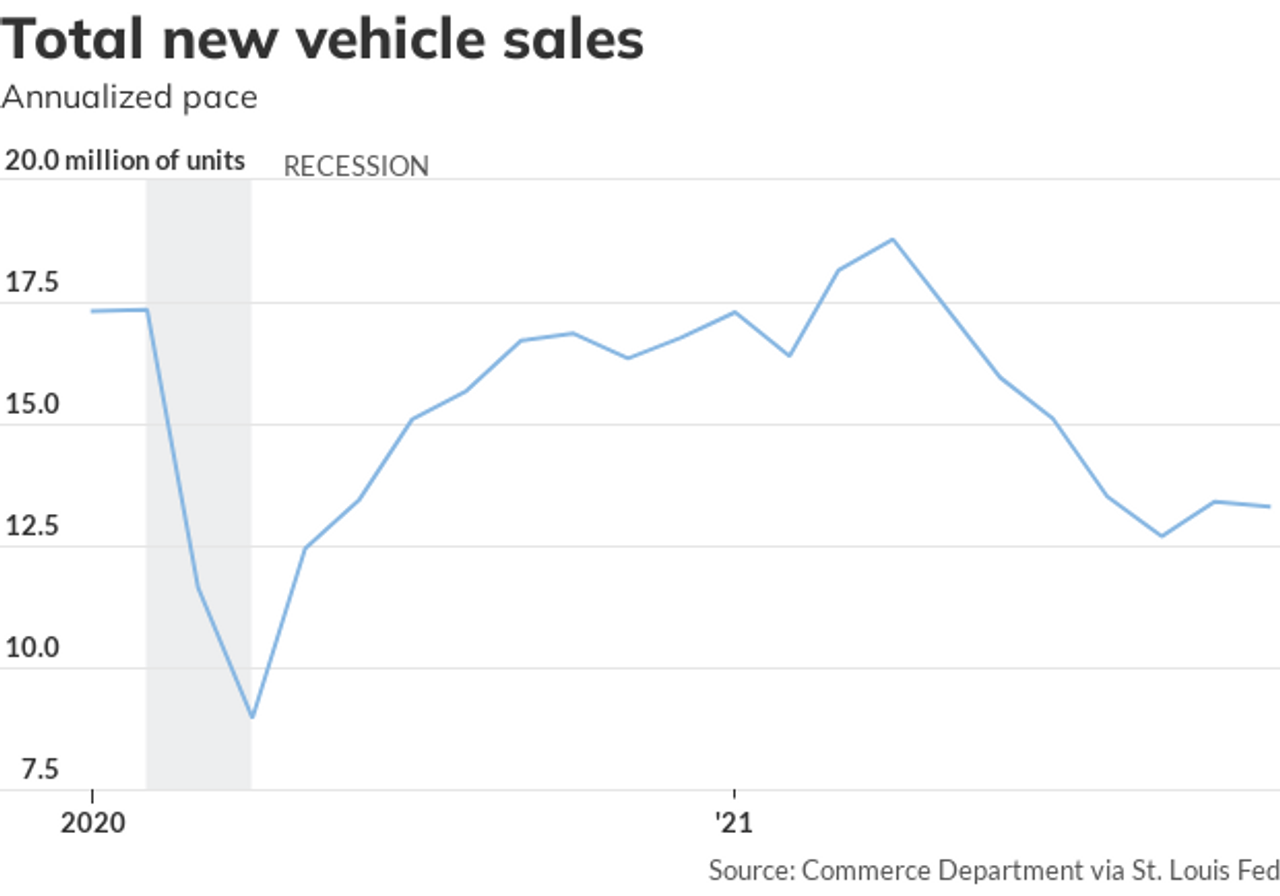 “What if we’re right and there’s not a 20% increase in sales, maybe sales are flattish year to year and that would put them at roughly 15 million units,” she said. “And they probably have to start cutting prices if we’re right on the used-car market and the pricing there, which means they’re probably going to be facing some credit issues.”

In the 2008 recession, people chose to pay down their car loan instead of their mortgage because they needed to get to their job. This time they might not make the same choice because of the existence of ride-sharing, Wood said. “I wouldn’t be surprised if at least one of the companies loses money next year, which would be most unexpected.”

“Where are the crazy valuations? Are they in our stocks, now that Zoom (ZM) is down to 33 or 35 times this year’s earnings? Or is it in an auto stock where there might be losses,” she asked. 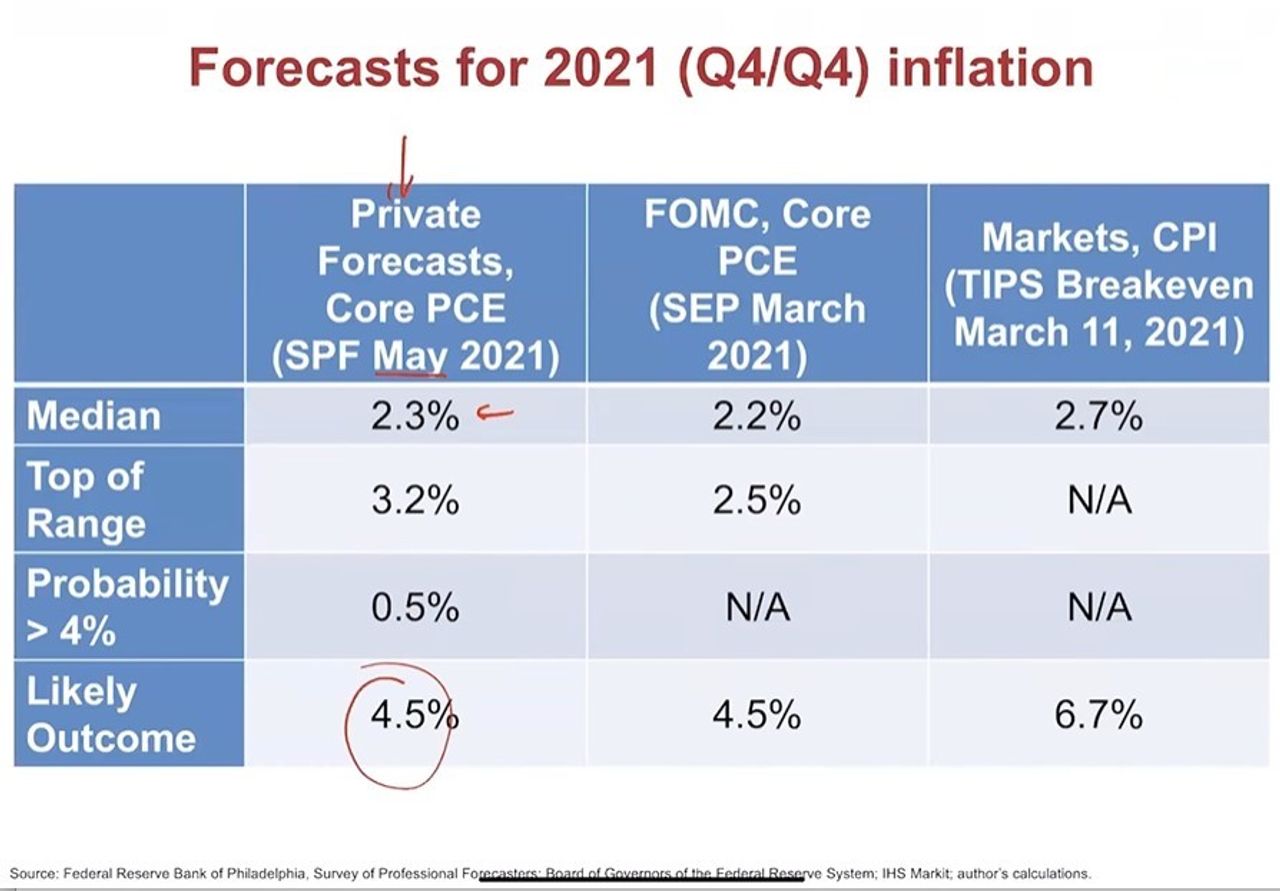 Jason Furman, the former chair of the White House Council of Economic Advisers and now a professor at Harvard University’s John F. Kennedy School of Government, put together this chart showing just how badly both economists, and the market, got inflation wrong in 2021. Furman told an American Economic Association panel that normal multipliers showed that the fiscal and monetary stimulus was well in excess of the economy’s potential. He expects inflation to remain “very elevated” because demand will be above trend, and the lag from Federal Reserve policy will mean any tightening won’t make an impact
until next year anyway. He also said supply will continue to be below trend.

Tennis star Novak Djokovic won a court ruling allowing him to stay in Australia, though he may still get deported.

Senior U.S. and Russian officials launched formal talks in Geneva aimed at resolving tensions, with Russian troops stationed on the border of Ukraine.

The $1.8 trillion spending package that Sen. Joe Manchin, the West Virginia Democrat, proposed to the White House is no longer on the table, according to the Washington Post.

Take-Two Interactive (TTWO) struck a $12.7 billion deal to buy Zynga (ZNGA), in a deal it says will boost its presence in mobile gaming.

Novartis (NVS) said it plans to file for Food and Drug Administration approval for a COVID-19 treatment it has licensed from Molecular Partners (MOLN), after a Phase 2 trial showed a 78% reduction in hospitalization.

Apparel maker Lululemon Athletica (LULU) warned earnings and revenue would be at the low end of its target, citing the impact of the omicron coronavirus variant on capacity and staff. 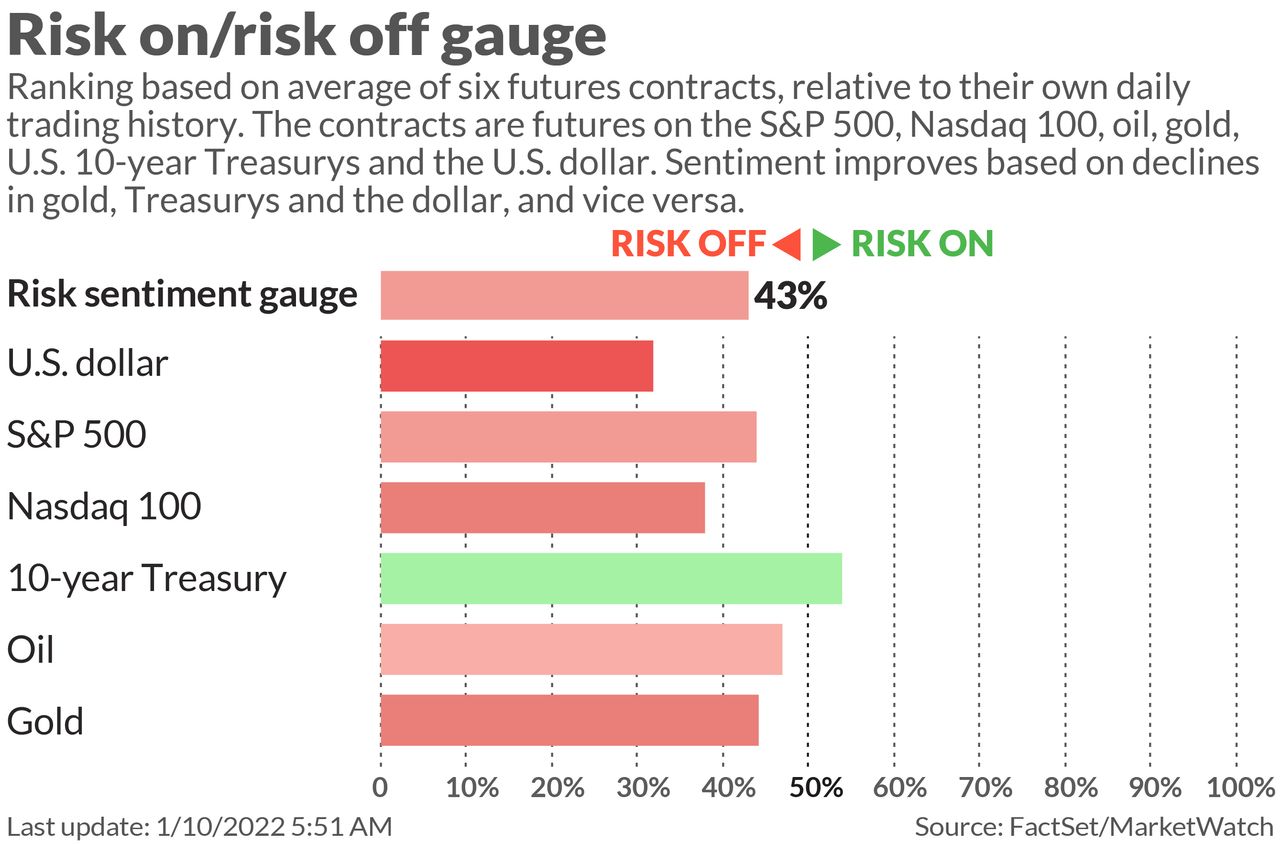 Markets were looking quiet, with slight weakness for U.S. stock futures (ES00)(NQ00). According to FactSet, growth stocks underperformed value stocks last week by the most since election week 2020 on Fed tightening concerns.

Here were the most active stock-market tickers on MarketWatch, as of 6 a.m. Eastern.

A prehistoric “sea dragon” was called one of the greatest finds in the history of British paleontology.