Need to Know: Independence Day fun is back, and these stock picks are a play, says small-cap manager

14
SHARES
97
VIEWS
Share on FacebookShare on Twitter
Need to Know: Independence Day fun is back, and these stock picks are a play, says small-cap manager

Independence Day fun is back, and these stock picks are a play, says small-cap manager 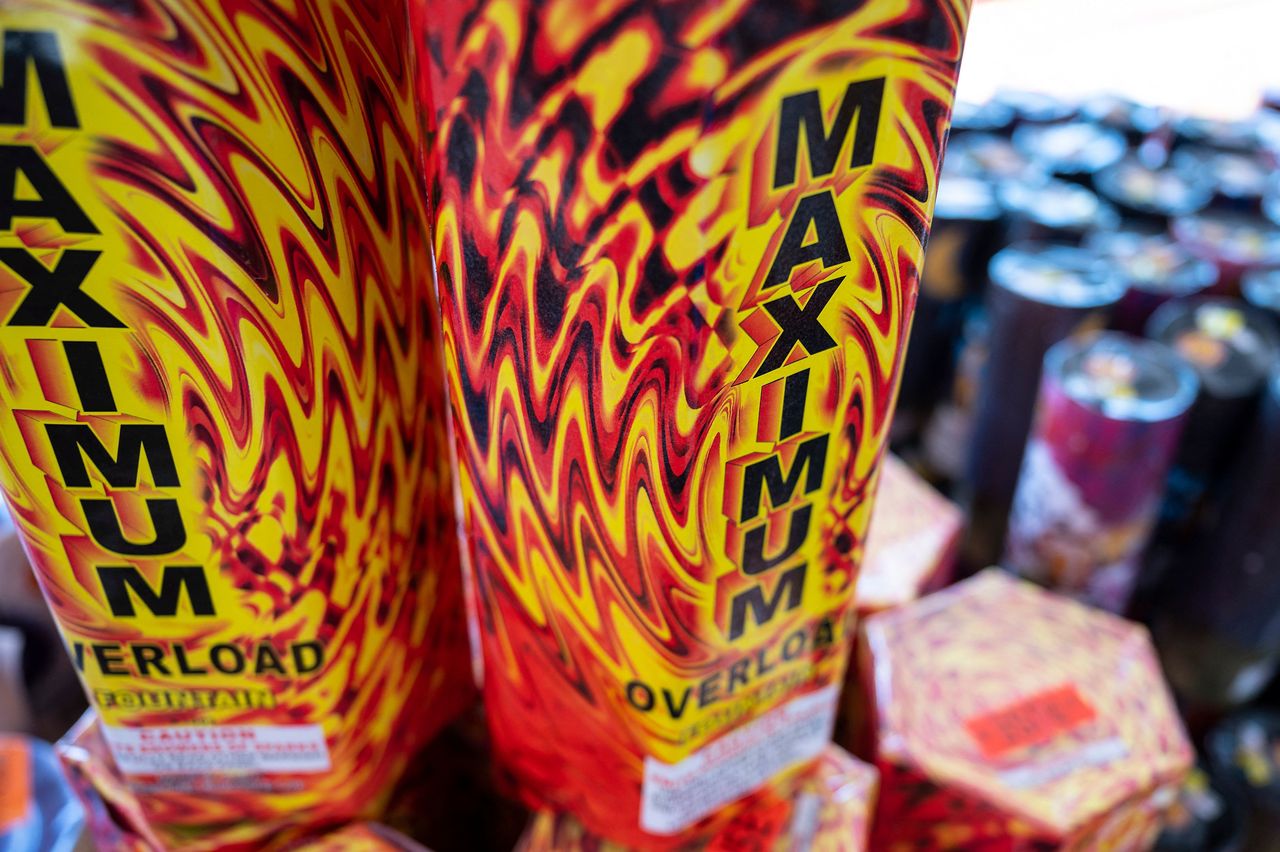 We’re headed into jobs data Friday with the S&P 500 (SPX) at another record, and potentially more highs en route, depending on how that goes. It could also be the last jolt of markets excitement before the dog days of summer set in.

“Sluggishness in the wake of U.S. data today could mean a summer of low volatility until the Fed’s Jackson Hole conference rolls into view in late August, although we also have a July 28 FOMC [Federal Open Market Committee] meeting,” said Saxo Bank’s chief investment officer, Steen Jakobsen, in a note.

Markets may also thin out for the July 4 holiday, which is building up as a big one, given a year ago there were no COVID-19 vaccines and a lot less hope.

Our call of the day, from the manager of the VT De Lisle America Fund, Richard de Lisle, has some small-cap stocks ideas, primed to benefit from Independence Day. His firm referred to them as the “best long-term asset class in the world,” and he said they aren’t too pricey yet.

Worries about inflation and too-high valuations have pushed investors into smaller companies, viewed as value stocks and better bets in an economic rebound versus growth and technology names. Edging ahead of the bigger indexes, the Russell 2000 (RUT) is up about 18% so far this year.

The first stock is motorboat provider OneWater Marine (ONEW). “Marinas have come back to life in lockdown and [are] now reopening, but OneWater is still trading at just six times its earnings this year,” he said in an emailed note. “It is a consolidator, with sales over a billion and rising fast and it still only has a market cap of $620 million,” he added.

Shares of the company are up 43% this year, though not far off a public debut early last year.

De Lisle also likes Johnson Outdoors (JOUT), which makes fishing gear, tents, canoes, etc. — a classic summer holiday stock. “Even though we’ve owned it since $9 in 2011 (now valued at $122), we bought some more today [July 1] because it’s still cheap,” he said. The great outdoors got even more popular last year due to social distancing, and he said some of those habits are sticking.

“On just 2/3 the price earnings ratio of the market, this company has grown earnings for ever but has pulled back from $154 in case it was all a one-off. It’s not,” he said.

Another one, Cedar Fair (FUN), owns and operates amusement parks such as Knott’s Berry Farm. “As we look for the nostalgia of halcyon days as we go forward, we expect Cedar Fair to reach attendance records. Well below past glories at $70 (currently valued at $45) and with debt incurred during closed periods manageable, it remains a big recovery play poised to show its new earnings power,” he said.

“All the happy times are flooding back as people again remember this strong brand,” said de Lisle. “The bears are walking out the door yet 40% of their business is now from non-children who tend to buy online, which is growing prodigiously. Maybe we all need comfort now, but if they keep this earnings turnaround going they’ll be one of the cheapest retailers on the High Street,” he said.

Jobs, jobs, jobs
and to the moon, Dick

Stock futures (ES00)(YM00)(NQ00) are inching up ahead of jobs data, alongside European stocks(XX:SXXP). Chinese (XX:000300) and Hong Kong stocks (HK:HSI)tumbled in
reaction to a day-earlier speech by Chinese President Xi Jinping, who warned of “broken heads and bloodshed” for anyone who tries to push his country around.

Economists expect a June jobs gain of 706,000 — the biggest jump since March if it pans out. We’ll also get the May trade deficit at the same time, followed by factory orders.

Shares of Charles Schwab (SCHW) are dipping, after the financial-services company disclosed a probe of its digital advisory business by the Securities and Exchange Commission, and expects to book a related $200 million charge.

Virgin Galactic (SPCE) shares are surging, after the spaceflight company said founder Richard Branson will be on its next test flight, which could mean beating Amazon (AMZN) Chief Executive Jeff Bezos to the punch.

Oil prices (CL.1)(BRN00) are softer, as investors keep an eye on the Organization of the Petroleum Exporting Countries and its allies, who on Thursday postponed a decision on further easing output cuts.

Drug company Johnson & Johnson (JNJ) said its COVID-19 vaccine has shown promise protecting against the more infectious delta coronavirus variant. And Euro Cup soccer fever is gripping the continent right now, but all that togetherness in stadiums may trigger a wave of new COVID-19 infections, warned the World Health Organization.

Same for the crocodile cruising through this Indian village.

Protected: OP: S&P and Nasdaq Up 8 Out of the Last 9 Sessions – What’s Going to Stop It?