‘Keep the faith, trust the recovery’ — Morgan Stanley raises its S&P 500 target but it won’t be a smooth ride 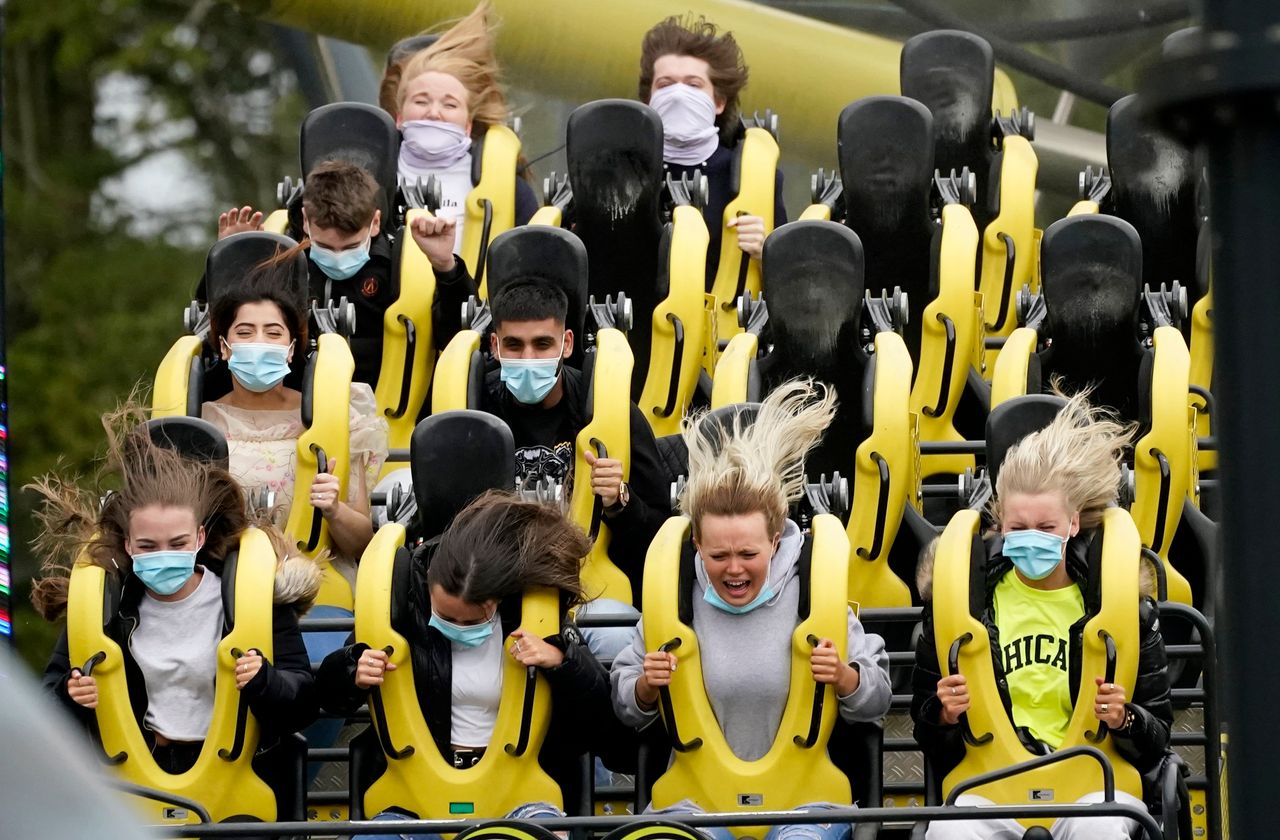 Stocks are once again set to start the week on the front foot, despite COVID-19 cases continuing to rise.

The U.S. reached 11 million coronavirus cases on Sunday, with the most recent million coming in just six days. But just like last week, positive news around a potential vaccine buoyed investors early on Monday. Moderna MRNA said its experimental vaccine candidate was 94.5% effective, according to interim analysis of its Phase 3 study.

The company also said its vaccine candidate remains stable at 2 degrees to 8 degrees Celsius — the temperature of a standard home refrigerator — for 30 days, longer than the initial estimate of seven days.

A member of President-elect Joe Biden’s COVID-19 advisory board — Atul Gawande — eased investor nerves over the economic impact, telling ABC News “we are not in favor of a national lockdown.”

After closing at a fresh record high of 3,585.15 on Friday, the S&P 500 SPX was set for further gains at the beginning of the week.

In our call of the day, Morgan Stanley MS raised its S&P 500 price target to 3,900 but predicted the index to stumble in the near-term. It comes after Goldman Sachs boosted its year-end 2021 target to 4,300 last week.

In its 2021 U.S. equities outlook, the investment bank said its base case estimate for the index to December 2021 was now 3,900 up from 3,350, while its bull case had climbed to 4,175. Crucially the average stock will do better than the index over the next year, they said.

“Driven by our house call for a strong economic recovery into 2021, we expect index prices to be set by a tug of war between higher earnings and lower multiples,” they said. The strategists, led by Michael Wilson, expected a strong rebound in gross domestic product to feed robust top line earnings growth, but saw higher rates as a headwind to valuations. Ultimately, they expected strong earnings to more than offset multiple contraction, skewing the risk reward range to the positive.

However, the strategists saw a near-term range of 3,150-3,550 as the market grapples with “the second wave of virus, remaining election uncertainties and the specter of higher rates.”

Adam Kobeissi, founder of The Kobeissi Letter, said bullish sentiment has “swung too far too quickly” and expected an S&P 500 correction.

“We are skeptical that this type of optimism will last when markets begin adjusting to the fact that the implementation of this vaccine, if it obtains FDA [Food and Drug Administration] approval, will be a lengthy process,” he said. With COVID-19 cases sharply rising he said that without last week’s vaccine news, the S&P 500 would have dropped by “at least 5%.”

“Once sentiment turns from euphoric bullishness, reality will strike and we expect to see the S&P 500 begin to feel the pressure,” he said. “We are now short with a 3,510 target and 3,635 stop loss,” he added.

After gaining 4.1% last week, the Dow Jones Industrial Average DJIA was set to open higher on Monday. Dow futures YM00 were 1.7% up, implying a 500-point gain at the open, while S&P ES00 futures also rose, while and Nasdaq futures NQ00 futures were flat. European stocks made gains, with the pan-European Stoxx 600 XX:SXXP rising 1.4% in early trading.

One of the scientists behind BioNTech and Pfizer’s experimental coronavirus vaccine said on Sunday that he was confident it could halve the transmission of the virus.

U.K. Prime Minister Boris Johnson has been forced to self-isolate after coming into contact with a politician who has tested positive for COVID-19. Johnson, who spent time in intensive care in April due to the disease, said he had no symptoms.

Spanish bank BBVA ES:BBVA has agreed to sell its U.S. arm to PNC Financial Services PNC for $11.6 billion, in one of the largest bank tie-ups since the financial crisis.

President Donald Trump indicated his first acknowledgment of Biden’s election victory on Sunday, before reiterating his claim the election was “rigged” without providing any evidence.

SpaceX launched four astronauts to the International Space Station on Sunday, while the aerospace company’s founder and chief executive Elon Musk watched from afar having tested positive for COVID-19.

More than 100 coffins dating back 2,500 years have been found in Egypt. 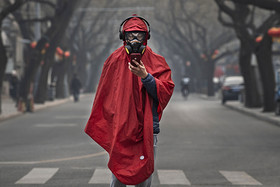 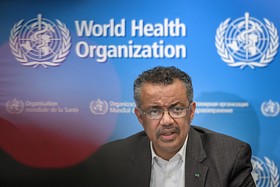 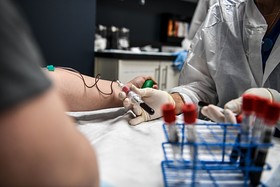 BioNTech and Pfizer’s COVID-19 vaccine is surprisingly effective, though experts question what effectiveness will look like in the real world

‘Upside Surprise’: Stock Market Update For The Week Ahead