Need to Know: Look for tech stocks to come roaring back and help drive the S&P 500 higher into year-end, says this strategist

Need to Know: Look for tech stocks to come roaring back and help drive the S&P 500 higher into year-end, says this strategist

Look for tech stocks to come roaring back and help drive the S&P 500 higher into year-end, says this strategist 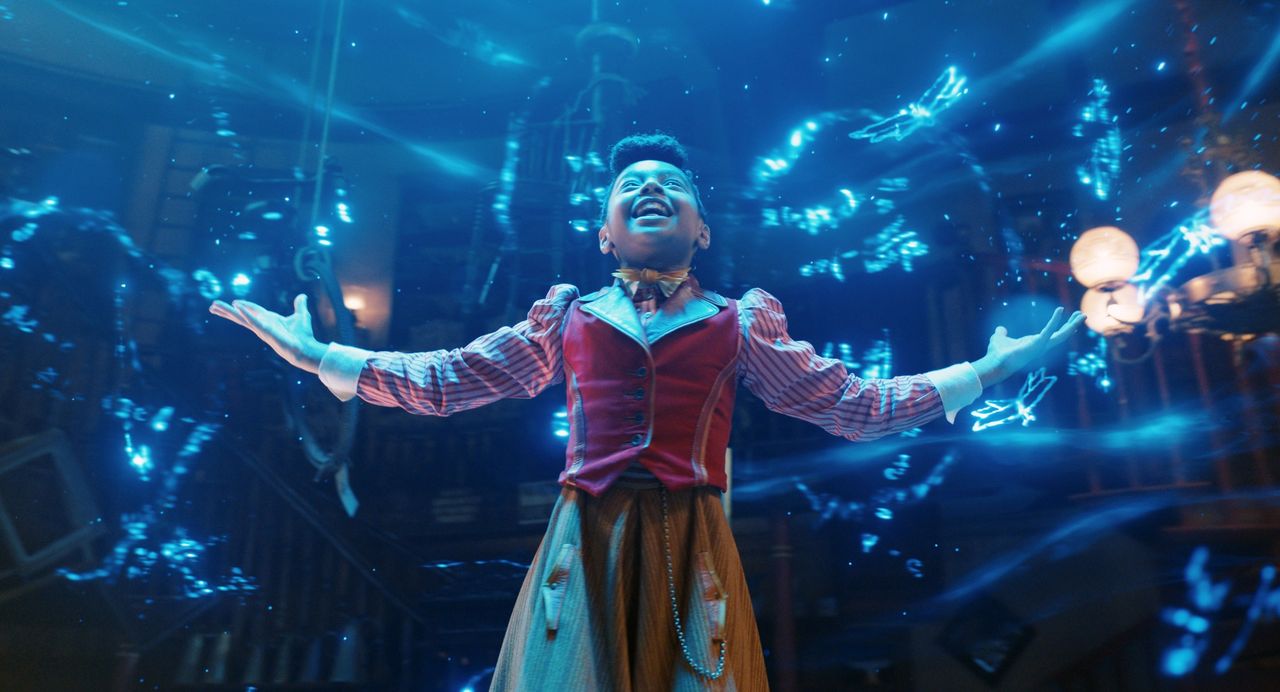 Stock investors could be forgiven for some fatigue that is showing up on Monday, the last day of what has been a blockbuster month for stocks.

The S&P 500 SPX and Dow industrials DJIA are set for their best Novembers since 1928, with the Dow also set for its biggest monthly return since January 1987.

But there is still some fuel for buying for the next few weeks, says our call of the day from Adam Kobeissi, founder and editor in chief of The Kobeissi Letter.

“While we do believe that many bearish headwinds persist in this market, we no longer view short-term price action with a bearish context due to the concept of ‘market euphoria,” Kobeissi tells clients in a newsletter. “The S&P 500 has continuously driven to psychological targets, such as 3600 and a new all-time high, which can easily drive the index to 3700+.”

And while the U.S. is seeing COVID-19 related shutdowns, the economic data continue to hold up thus far, he says.

“The 7-day average of percentage of positive cases in the United States also dipped below 10.0% last week, to close at 9.4%. If this can continue to drop, specifically below 8.0%, then equities will continue to look past the short term headwinds of the pandemic,” says Kobeissi.

Investors will, of course, be watching to see if too many Thanksgiving get-togethers send cases and hospitalizations soaring even more in the next couple of weeks. But about the only “fundamental catalyst” that could keep the S&P 500 down is the failure of COVID-19 vaccines, he says. And the news has been pretty good this month, hence the stock gains.

Kobeissi also advises investors to keep an eye on technology stocks, which have been less euphoric as of late, but may be raring for a comeback.

“FAANG (Facebook FB, Apple AAPL, Amazon.com AMZN, Netflix NFLX and Alphabet’s Google GOOGL), in particular, have the potential to recover and lead the next leg higher as hospitality stocks have taken the lead for this initial move to all-time highs,” says Kobeissi.

Netflix, has grabbed his attention. Missing out on the recent rally, the streaming platform has been stuck in a tight range of between $475 and $500 a share for a few weeks now, he says. That range is stuck inside an even bigger one, of $460 to $575, that seems to be “building energy for an upward breakout over the next few weeks,” says Kobeissi.

Providing Netflix stays above $460 to $475, he says shares could hit $520 a share, but he advises investors to be wary in case shares drop below that support range. That would be his sign to back away, he says.

U.S. stock futures YM00ES00NQ00 are mostly lower, along with European stocksXX:SXXP. Asian stocks fell across the board.

Oil prices CL.1BRN00 are dropping as the Organization of the Petroleum Exporting Countries gets ready for a virtual meeting on Monday.

Cryptocurrencies are climbing, with bitcoin BTCUSD above $18,000.

Read:
Key reasons bitcoin prices are tumbling and what may propel them higher

Drugmaker Moderna MRNA says it will file for emergency-use authorization from the Food and Drug Administration for its COVID-19 vaccine candidate, which also showed 94.1% efficacy.

Dr. Deborah Birx, coordinator of the White House coronavirus task force, says those in the U.S. who traveled for Thanksgiving and gathered in big numbers should “assume” they are infected. There were a record 93,219 COVID-19 patients in U.S. hospitals on Sunday.

The Cyber Monday shopping event could be the biggest in history after consumers spent roughly $9 billion on U.S. retail websites on Black Friday, according to online shopping tracker Adobe Analytics. That was a 22% gain over 2019’s record, though COVID-19 fears meant a 52% fall for traditional in-store traffic.

China’s biggest chip maker and energy groups — Semiconductor Manufacturing International Corp. CN:688981 and China National Offshore Oil Corp. — tumbled on a report the administration of President Donald Trump will add them to a export blacklist. That is as a gauge of Chinese factory activity hit a three-year peak in November.

Pending home sales are ahead, in a busyish data week that will end with Friday’s November jobs data, when we’ll see how many jobs have been destroyed by the second coronavirus wave.

President-elect Joe Biden fractured his foot while playing with one of his dogs.

What the rest of the world thinks Americans can’t live without.

Beavers return to southwest England for the first time in 400 years.