Need to Know: Looking to avoid an obscenely overpriced U.S. stock market? Here’s one strategist’s advice on how to ride the inflation wave

Need to Know: Looking to avoid an obscenely overpriced U.S. stock market? Here’s one strategist’s advice on how to ride the inflation wave

Looking to avoid an obscenely overpriced U.S. stock market? Here’s one strategist’s advice on how to ride the inflation wave 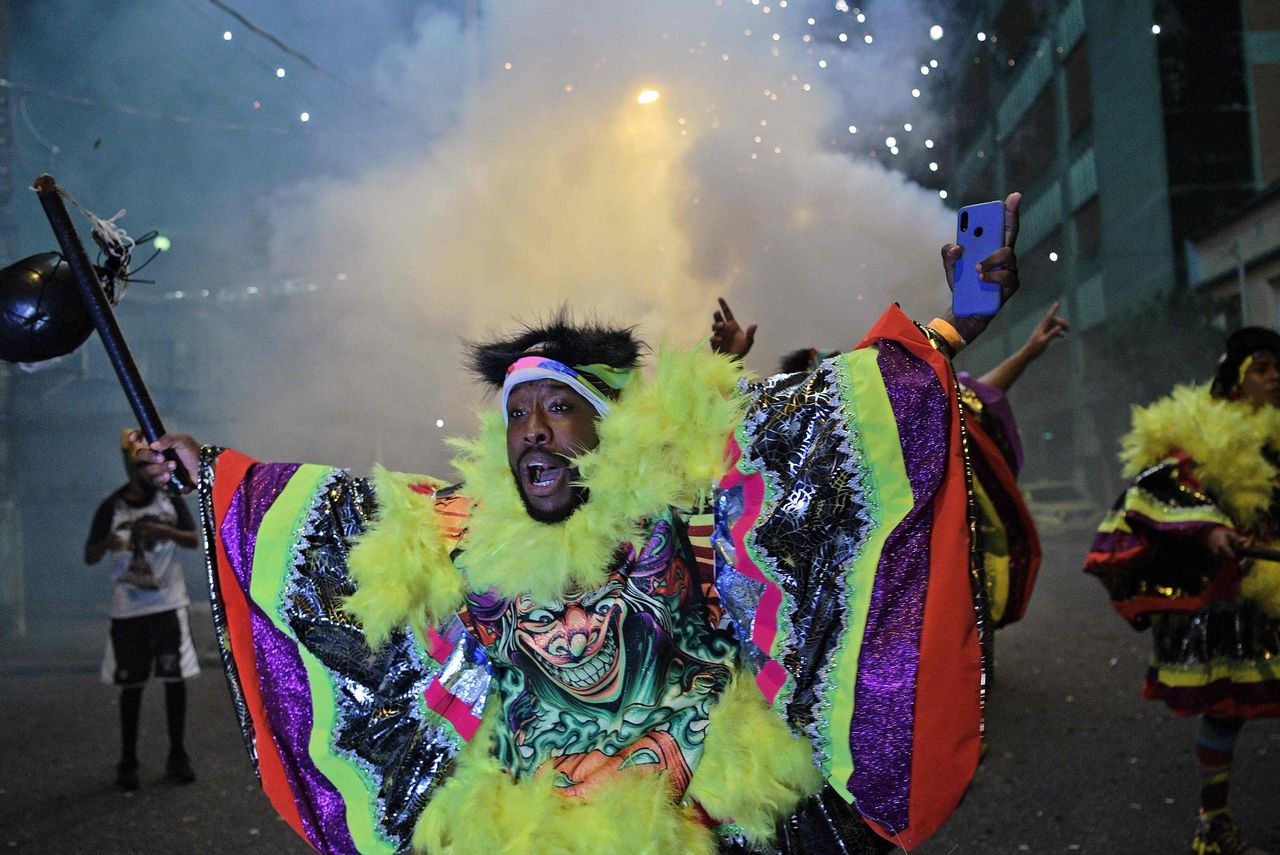 The fund manager who bet against U.S. mortgages before the 2008 crisis and recognized the deep value in GameStop sold out his stake entirely before the wild rally in the videogames retailer. That, and Warren Buffett’s latest moves, were among the revelations of Tuesday night’s wave of 13-F filings at the Securities and Exchange Commission. More on that in a second.

GameStop is now the poster child for what are called “stonks,” the seemingly one-way-only ascent in often hopeless equities. Vincent Deluard, director of global macro at StoneX, expects the madness to continue. “On the one hand, the market is obscenely overpriced and I am certain that stocks will deliver negative real returns in the next decade. On the other hand, the underlying drivers of the bubble are unlikely to go away in the next months: easy-money and financial repression are here to stay,” he says. 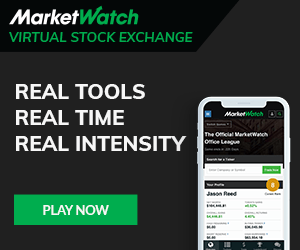 A fresh $1,400 check is likely to make it into the hands of Americans by April, special-purpose acquisition companies will have to make purchases with all the firepower they have accumulated, private-equity and venture-capital firms have nearly $2 trillion in dry powder, and many paused corporate stock buyback programs will continue, he says.

“In the U.S., fiscal and monetary authorities have inflated a massive stonk bubble. When all is said and done, Europeans will have savings under their mattresses, Asians will have even more productive assets, and Americans will have funny memes,” Deluard says.

Inflation, which investors are increasingly betting on, is the obvious answer to the problems the U.S. faces. “Inflation will act as a ‘debt jubilee,’ will restore the equilibrium between the asset-owning old and pauperized youth, and will allow a stealth default on unfunded liabilities that the boomer generation awarded itself,” he writes.

What will benefit from a period of inflation? Deluard has some interesting ideas. Latin American currencies already reflect a decade of weakness and a very poor response to the COVID-19 pandemic. On a commodity export model, Brazil’s real BRLUSD is 37% undervalued. The Chilean peso CLPUSD is 20% below its March high, while its main commodity export, copper HG00, is 15% above its 2018 high.

Deluard says it makes more sense to compare Latin American stock prices now to the 2000-2010 decade. “The 2010s was a lost decade for Latin America: commodity prices cratered and the U.S. dollar strengthened, a horrible combo for USD-indebted commodity exporters. If, as I believe, the 2020s will resemble the 2000s (weak USD, reflation, outperformance of EM, value, and inflation-sensitive sectors), the denominator of the Shiller P/E must be shifted by a decade,” he says.

The same analysis finds Spain XX:972400 also is cheap, at 10.5 times earnings. Spain will be getting funding from the Next Generation European Union plan, may see inward migration as work-from-anywhere takes hold, and its top banks Santander and BBVA have large Latin American holdings. “Just as COVID has accelerated the migration from Wall Street to Florida, Spain, with its cheap housing, lively culture, and fantastic beaches, will attract plenty of highly-paid professionals from Northern Europe and the U.K. (Brexit will also help),” he says.

Some 2.9 million Texans didn’t have power as of Wednesday morning, according to the PowerOutage website. Tesla TSLA Chief Executive Elon Musk vented his frustration on Twitter TWTR, and former presidential candidate Beto O’Rourke said “we are nearing a failed state in Texas.”

There is a big slate of economic releases, highlighted by retail sales and industrial production data for January.

After the huge spike on Tuesday in the yield on the 10-year Treasury BX:TMUBMUSD10Y — the most since Pfizer first said in November 2020 its COVID-19 vaccine was effective — the benchmark U.S. debt obligation was yielding 1.29%. 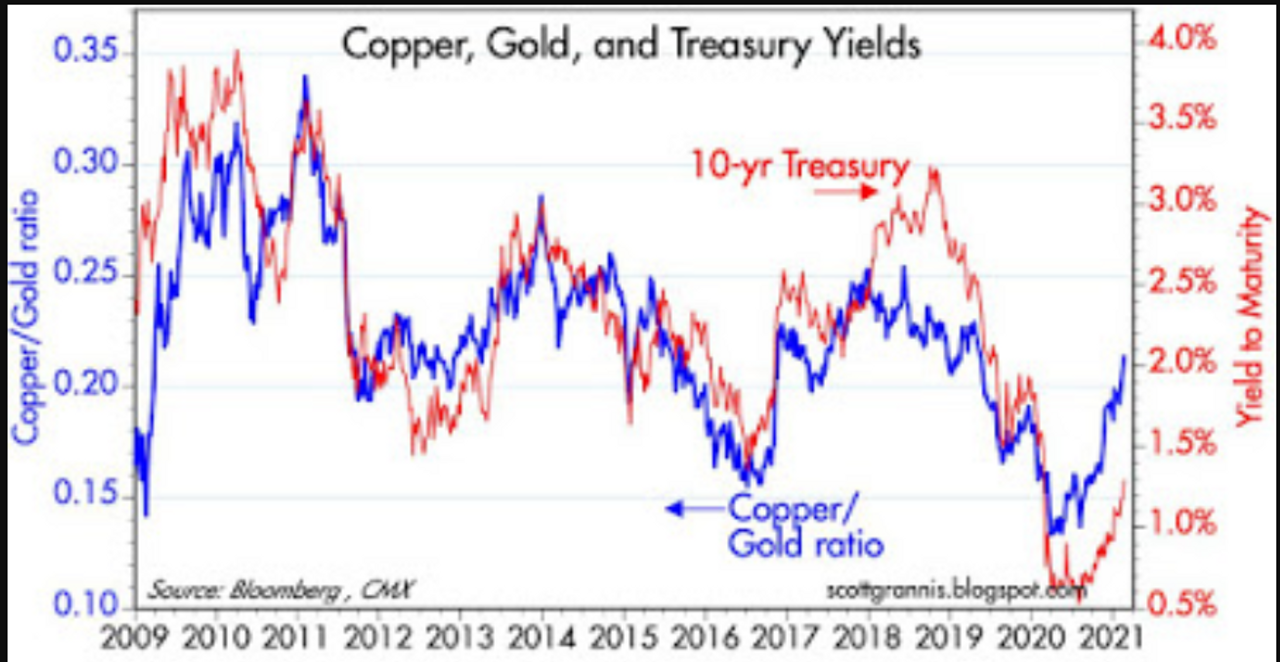 Via Scott Grannis of the Calafia Beach Pundit, here’s the ratio of copper-to-gold prices, compared with the yield on the 10-year Treasury. “This chart suggests that interest rates are only just beginning to turn higher. Copper and nearly every other commodity are up quite strongly since last March; crude oil prices have nearly tripled over the same period,” he says.

Probably used for royal burial rites, a 5,000-year-old brewery was found in the ancient Egyptian city of Abydos.

Tiny wasps are being deployed at a historic mansion to stop moths damaging treasures.