14
SHARES
99
VIEWS
Share on FacebookShare on Twitter
Need to Know: Oil at $55? Why one strategist is betting against the only winning asset class of 2022.

Oil at $55? Why one strategist is betting against the only winning asset class of 2022. 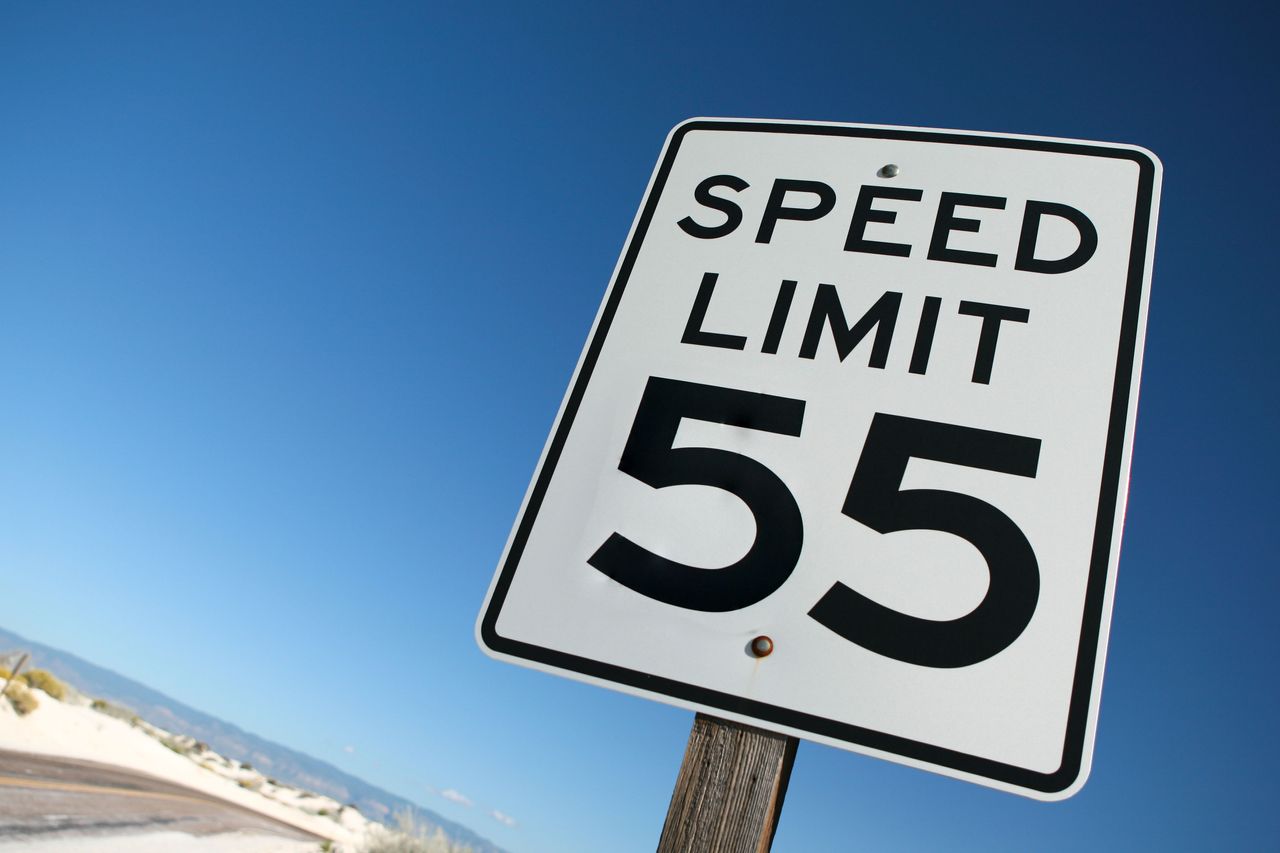 The miserable first half in financial markets comes to an end on Thursday.

The S&P 500 (SPX) has dropped 20%. Government bonds have been no cushion, with the S&P U.S. government bond index losing 8%. Gold (GC00), that supposed inflation hedge, has lost 1%. And don’t even ask about crypto.

The only major asset that has really gained ground this year is energy, with oil surging 45%. So the call of day goes to Dhaval Joshi, chief strategist for BCA Research’s Counterpoint, who says oil prices (CL.1)will halve, to $55.

What he calls “the everything sell off” in 2022 has its parallels to 1981. Back then, oil producers Iraq and Iran were at war, just as commodity producers Russia and Ukraine are fighting today, and the Federal Reserve responded with aggressive interest-rate hikes.

Joshi points out that there has never been a recession in which oil prices did not collapse, even in the stagflationary 1970s, as they fell 25% in 1974. The declines are particularly steep since oil prices also tend to rise ahead of slowdowns, tipping already fragile economies into recession.

He suggests shorting oil, or shorting oil versus copper (HG00). Equity investors should underweight the oil sector versus basic resources, industrials or banks, and underweight oil-heavy stock markets like Norway.

“Suffice to say, these are all correlated trades. They will all work, or they will all not work,” he adds.

The OPEC+ meeting by videoconference kicks off at 7:30 a.m. Eastern.

The economics calendar includes jobless claims — which have held up well despite recent recession fears — as well as the May reading of the Fed’s preferred inflation measure, the personal consumption expenditure price index. Chicago PMI data is due shortly after the open.

Sweden’s Riksbank hiked interest rates by a half-point, the latest central bank to act against inflation.

ADP said it will stop issuing its private-sector payrolls report until it overhauls the survey, which it anticipates completing by the end of the summer.

Grayscale is suing the Securities and Exchange Commission after its latest bid to get a spot bitcoin exchange-traded fund approved. The cryptocurrency was trading under $20,000 again.

A woman pushing a baby stroller was shot and killed in the Upper East Side. 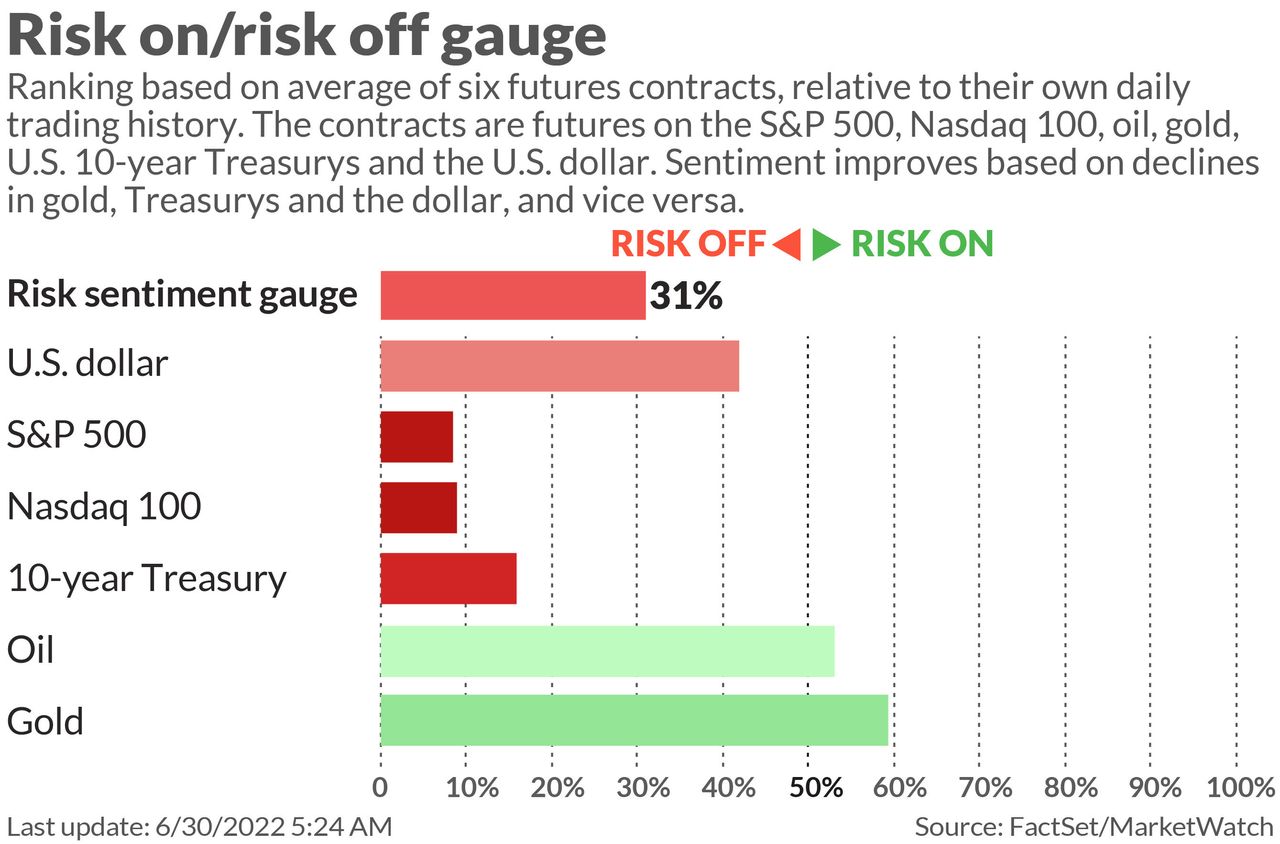 A Vancouver radio station has been playing “Killing in the Name” on loop after two disc jockeys were laid off.

Los Angeles and Mumbai prove to be good hosts for big cats like mountain lions.

Chart of the Day: How Hawkish Can You Go?