Need to Know: Tentative sign of sentiment shift? Here’s the buzzy part of the market that didn’t join the race to records after the stimulus bill signing

Need to Know: Tentative sign of sentiment shift? Here’s the buzzy part of the market that didn’t join the race to records after the stimulus bill signing

Tentative sign of sentiment shift? Here’s the buzzy part of the market that didn’t join the race to records after the stimulus bill signing 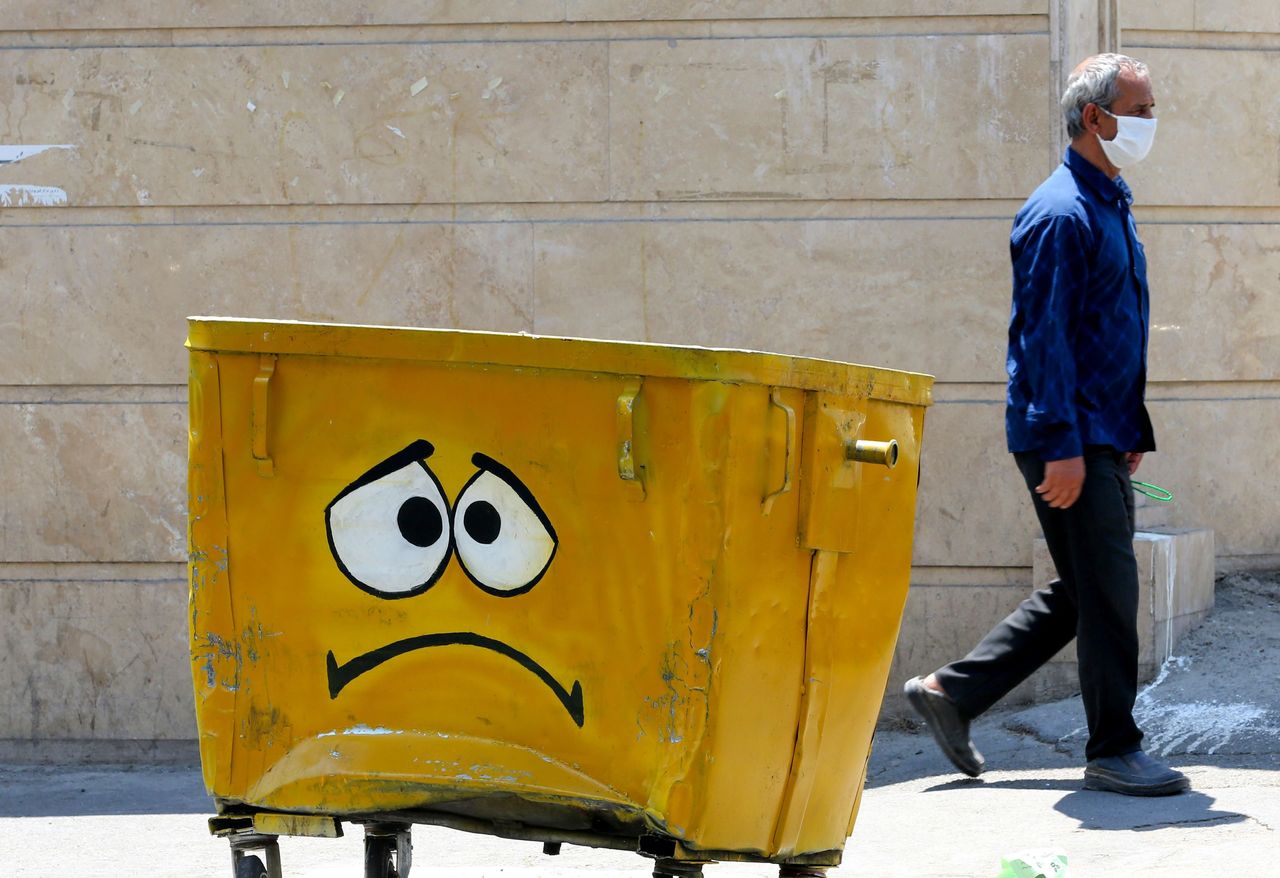 While the S&P 500 SPX and Nasdaq Composite COMP set new records on Monday with the $908 billion U.S. stimulus bill finally signed into law, there were a few segments not joining the party.

For one, the small-cap Russell 2000 RUT closed lower, following a three-month stretch in which that index has jumped 33%.

Another segment not participating in Monday’s rally were recent listings. The Renaissance IPO exchange-traded fund IPO stumbled nearly 5%. Analysts at Bespoke Investment Group point out that is the worst relative performance to the NYSE FANG+ index XX:NYFANG — the grouping of Facebook FB, Amazon AMZN, Apple AAPL, Netflix NFLX and Google owner Alphabet GOOG, along with a few other technology giants including Alibaba BABA and Tesla TSLA — in its history. 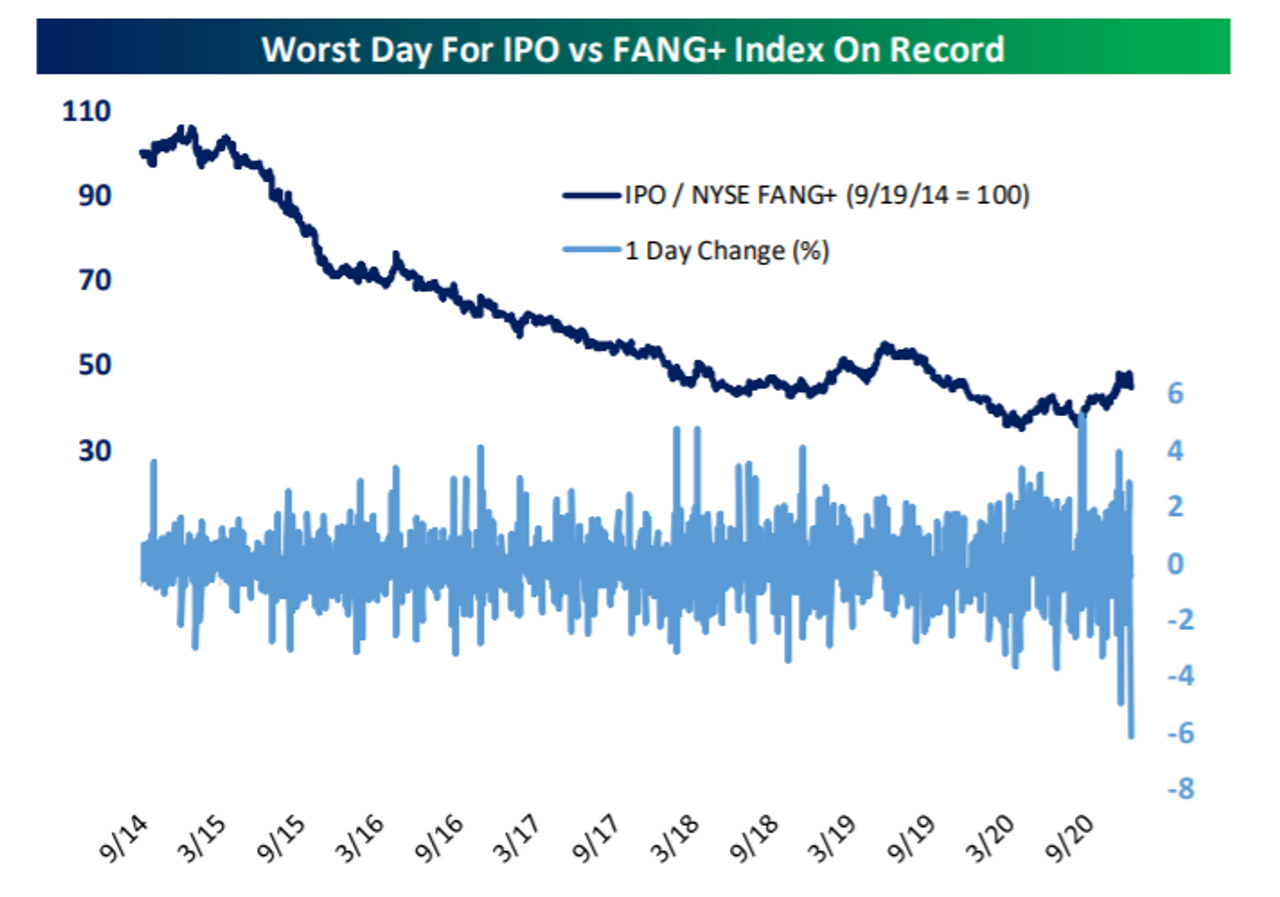 “That’s by far the worst relative performance in the history of the NYSE FANG+ index, and may be a sign that the market is starting to re-evaluate aggressive bets on unproven companies that has also played out as part of the SPAC craze,” said the Bespoke analysts. SPACs are special-purpose acquisition companies, so-called blank check firms that intend to purchase other companies as a way of taking them public.

The House voted to override President Donald Trump’s veto of the defense bill, while Sen. Bernie Sanders threatened to filibuster a move to do so in the Senate unless a vote is taken on the $2,000 stimulus proposal that cleared the lower chamber.

Companies that have seen big stock-price declines may see more pressure in the coming days, as investors lock in losses for capital-gains tax purposes.

U.S. hospitalizations from COVID-19 set a record 121,235 on Monday, according to the COVID-19 tracking project. Deaths have tailed off significantly since Christmas, likely a function of holiday-reporting slowdowns.

The European Union and China are closing in on a trade deal that will give greater European access to Chinese manufacturing and greater Chinese access to the European energy space.

The FTSE 100 UK:UKX rose sharply in London in its first action since the U.K. agreed to a trade deal with the European Union that will continue tariff-free access.

The dollar DXY was lower against key rivals, notably the euro EURUSD. The yield on the 10-year Treasury BX:TMUBMUSD10Ywas 0.95%. Bitcoin BTCUSD was trading below $27,000 in further turbulent action.

Two widowed penguins console each other looking at the Melbourne skyline.