The Dow hit 30,000 on Tuesday. Keep betting on stocks, one strategist says 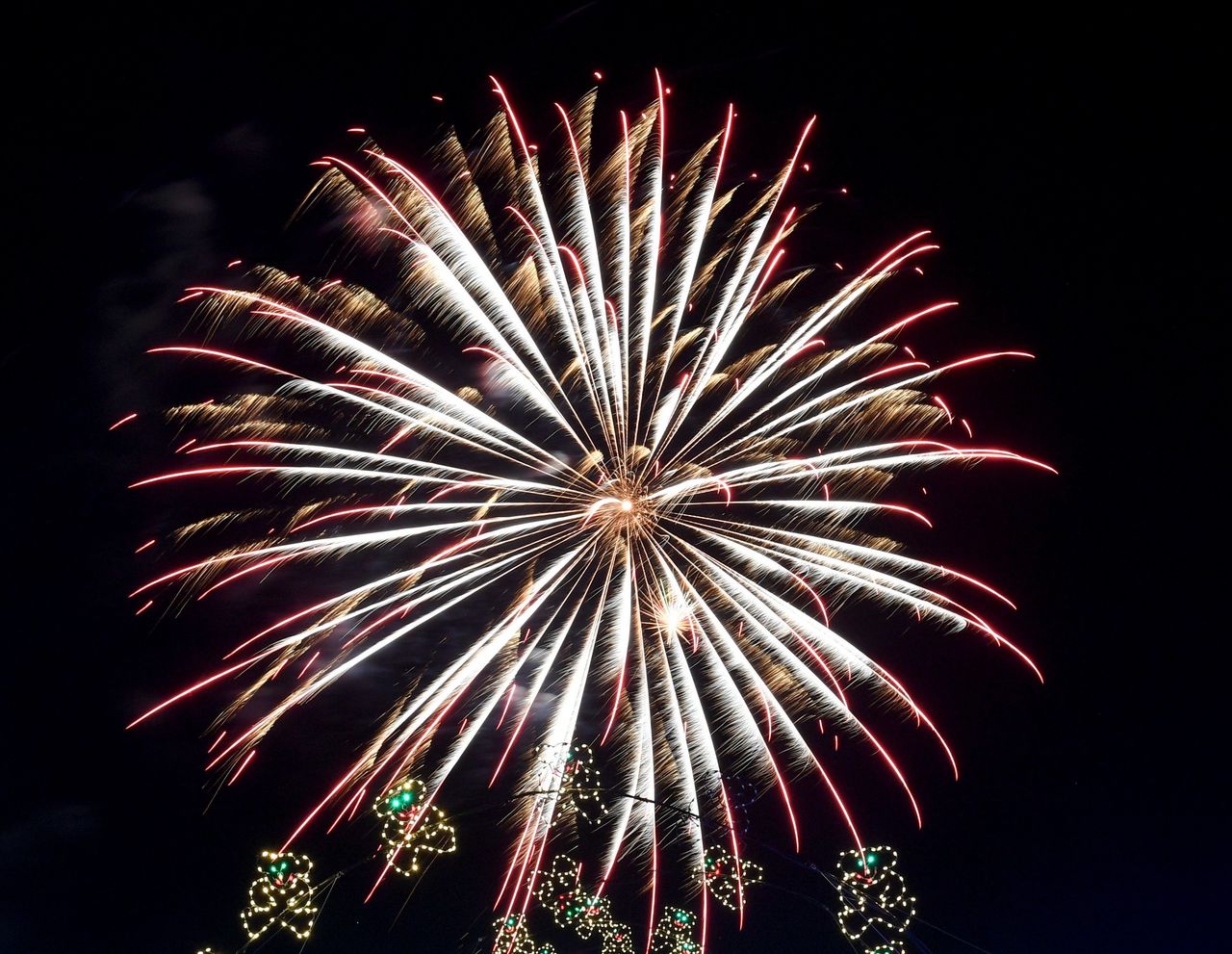 It’s hard to find anyone arguing that the current gains in the stock market will stop.

Willem Sels, global chief market strategist at HSBC Private Banking in Geneva, agreed that commentators are getting enthusiastic, but he said other indicators of market sentiment aren’t so one-way, apart from the put-call ratio. “Speculators still have decent amounts of gold positions, they still have very high elements of Treasury positions, so I think the risk appetite is a little bit mixed,” he said.

Sels said the bank is overweight equities. “It is quite healthy for a market to rally on broadening support,” Sels said. “We don’t know the exact timing, but we know the direction of travel. And we do know that six months or 12 months from now, the economy will be bigger than it is currently, profits will be bigger than they are currently,” Sels said. Sels said HSBC also is confident that this expansion will happen in an environment of low interest rates, and that 10-year Treasury yields BX:TMUBMUSD10Y will remain below 1%.

Why will bond yields remain so anchored? On the front end, of course, the Federal Reserve has pledged not to lift interest rates until inflation is averaging 2%. Furthermore, the only way governments will be able to grow their way out of the huge debt burden they have taken is with low interest rates, so central banks will have an incentive to keep buying bonds to keep financial market stability, he said. There also are structural factors, such as global supply chains keeping labor pressures in check, and global aging, and the savings surplus in emerging markets needing an outlet.

Sels said there is no reason to rotate away from technology stocks that have performed so well. “There is no real threat coming from the fixed income space for growth stocks,” he said. Plus, the structural case for technology isn’t behind us. “We continue to have this whole digital revolution which continues to create superior growth,” he said. HSBC doesn’t mention companies by name, but he said investors should diversify out of the five top U.S. technology names — Apple AAPL, Microsoft MSFT, Amazon AMZN, Facebook FB and Alphabet GOOG comprise nearly 25% of the S&P 500. “You can achieve some of that growth without the headliners and without the very high valuations of the top five.”

HSBC is optimistic about cyclical stocks, including those in the industrial and materials space that do well in the early parts of economic cycles. But he cautioned not to just buy any stock in these sectors. “There is a temptation that cyclical stocks mean that you should be going into low quality. We do not agree with that,” he said. Even in the reopening process, the ability for companies to generate earnings and cash flow, and the health of their balance sheets, will be important.

He stressed diversity in asset allocation not just on the equities side but in fixed income, where HSBC is overweight emerging markets. “I think it’s very important to not just think of the fixed income space as the safe-haven Treasuries, but to really diversify into all of the different blocks,” he said. “You have the central banks having your backs on the credit side, with emerging markets, it won’t eliminate all the volatility, but you know you’re investing with central banks continuing to do that, and it will give you a lot of confidence,” he said.

There is a barrage of U.S. economic releases ahead of Thursday’s Thanksgiving holiday, with the second estimate of third-quarter gross domestic product, as well as data on jobless claims, durable-goods orders, trade, new-home sales, personal income, consumer spending, and consumer sentiment.

The Fed will release minutes from the Nov. 5-ending meeting at 2 p.m., which will give an indication of what the central bank is considering in terms of new stimulus. “Since the meeting, a number of participants have suggested that providing more monetary accommodation, potentially through the Fed’s asset purchases, might be appropriate sooner rather than later, given the worsening outlook for the pandemic in the U.S. However, another group of participants has been more reluctant, indicating comfort with the current stance of policy,” said Lewis Alexander, U.S. chief economist at Nomura.

Mass-media conglomerate ViacomCBS VIAC is near a deal to sell publisher Simon & Schuster to media company Bertelsmann for more than $2 billion, according to The Wall Street Journal.

Deere & Co. DE reported a 5% rise in fourth-quarter ending Nov. 1 profit, as the agricultural-equipment maker said its 2021 profit could grow as high as $4 billion from the $2.75 billion it earned in fiscal 2020.

Gold’s seemingly now moving to its own beat, falling sharply even as inflation-adjusted interest rates have moved lower and the U.S. dollar has weakened. Analysts at Goldman Sachs say gold is suffering from “strong rotation without reflation.” They say gold is starting to look compelling relative to real interest rates and emerging-market economies. “If we look at the ratio of value of mined gold supply to EM dollar GDP, which is our preferred measure of wealth, we see that the most recent move makes gold look relatively cheap,” they say, adding they expect emerging market GDP to climb an additional 13% over the next year. They kept their 12-month $2,300 per ounce price target.

Pope Francis accused anti-mask protesters of being “incapable of moving outside of their own little world.”

Archaeologists in Norway have discovered dozens of arrows, some dating back 6,000 years, melting out of an ice patch in its mountains.