The IPO market might look like 1999 but history tells us the rally has longer to run, strategist says 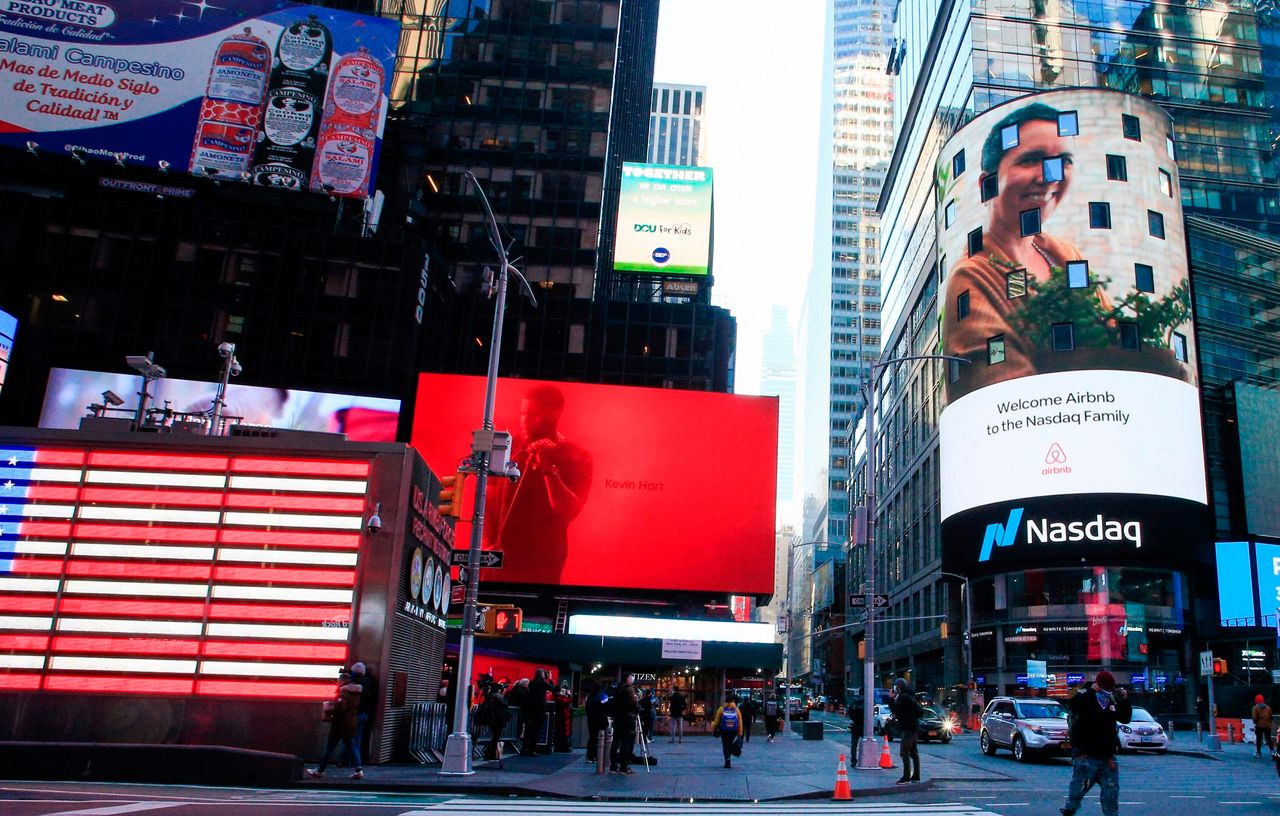 U.S. stocks are set to start the week in a positive fashion, with a number of things contributing to the feel-good factor.

The first COVID-19 vaccines made their way to distribution sites across the U.S. on Sunday, after the Food and Drug Administration authorized the vaccine candidate from U.S. drug company Pfizer PFE and its German partner BioNTech BNTX on Friday evening.

Hopes for a stimulus deal in Washington have also provided encouragement for markets. A bipartisan group of lawmakers will present a two-part $908 billion stimulus proposal on Monday, Bloomberg reported. The U.K. and European Union leaders agreed to extend Brexit trade talks, which caused the pound GBPUSD to surge and stocks to move higher in early trading.

Investors are also looking ahead to the Federal Reserve’s final policy meeting of 2020, which begins on Tuesday.

In our call of the day, Miller Tabak’s chief market strategist Matt Maley said that while there are more signs the market top is getting closer, the current rally has longer to run.

A slight pullback last week hasn’t changed Miller Tabak’s view that the Santa Claus rally (referring to the tendency for the stock market to make gains over the last weeks of December) will continue for a while longer, perhaps even into early next year. “We just feel that the liquidity the Fed and other global central banks are providing will make it tough for the stock market to fall much over the next 4-6 weeks,” Maley said.

However, he said there were signs that a market top was “coming before long” and that a large part of this rally had already taken place. The signs include last week’s declines, a string of bumper initial public offerings, and the CNN Greed & Fear index pushing up near “nosebleed levels.”

But “too many pundits” pointing to these signs was another reason the top wasn’t imminent.

“Sometimes the market climbs the wall of worry and when almost everybody is pointing out the froth that exists in the market — it’s rarely a time when the market actually tops-out.”

Maley said the blockbuster IPOs of vacation-rental marketplace Airbnb ABNB, food-delivery service DoorDash DASH and artificial-intelligence-software provider C3.ai AI, which all surged on debut last week, were leading to comparisons with the IPO market of 1999 before the 2000 dot-com bubble crash.

“Yes, this is very reminiscent of those days, but we also have to remember that the stock market did not top out until March of 2000. In other words, even though the action in the IPO market last week is indeed a concern, history tells us that these frothy IPOs tend to take place several months before an important top,” he said.

While the present rally will last a bit longer, Maley said 2021 was going to be a “tougher year than the consensus is thinking right now.” 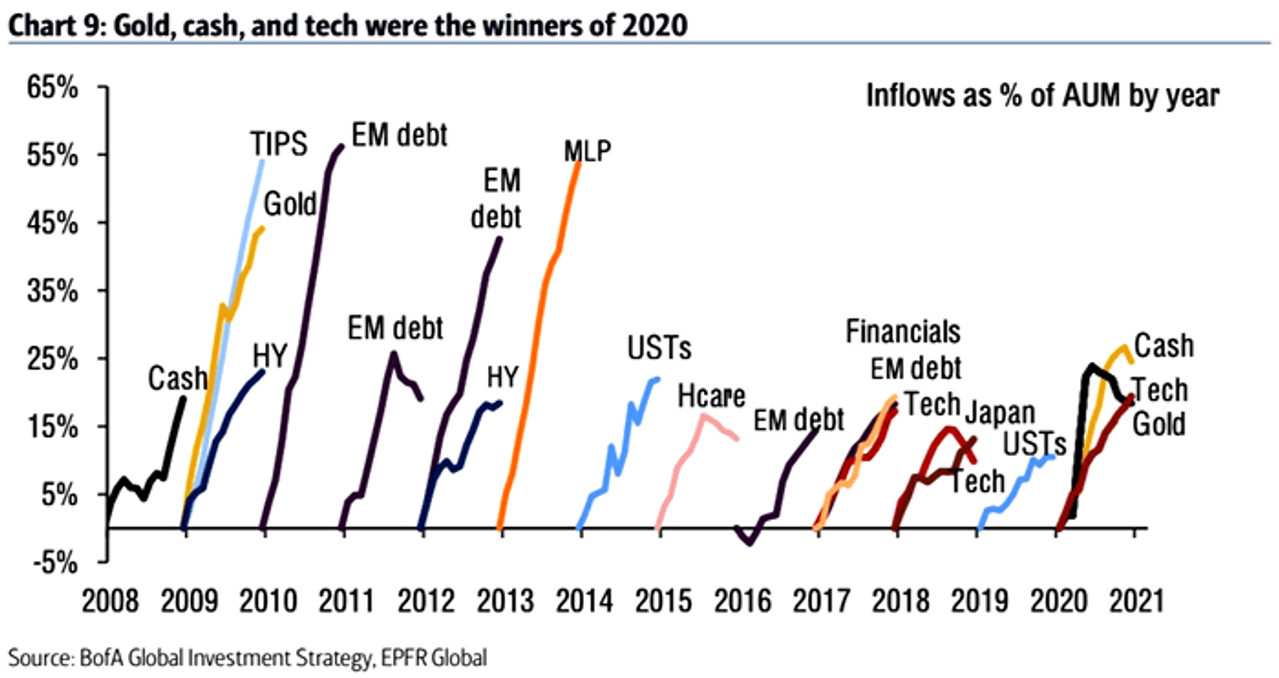 This chart from Bank of America shows that cash, gold and technology stocks are the largest inflows in 2020 — as a percentage of assets under management — amid the COVID-19 pandemic.

After closing moderately lower on Friday, U.S. stocks were set to start the week on the front foot on stimulus bill progress and the imminent vaccine deployment. Dow futures YM00 pointed 0.8% higher, implying a 250-point gain for the Dow Jones Industrial Average DJIA at the open. S&P 500 futures ES00 and Nasdaq futures NQ00 were also up.

European stocks rose in early trading, as hopes that a ‘no-deal’ Brexit may be avoided overshadowed Germany’s decision to tighten lockdown restrictions ahead of Christmas. The pan-European Stoxx 600 XX:SXXP was 1.1% up, while the German DAX DX:DAX climbed 1.3%.

Hackers broke into the networks of the Treasury and Commerce departments, as part of a global cyber espionage campaign just days after a leading global cybersecurity firm said it had been breached in a similar attack that experts said bore the hallmarks of Russian tradecraft.

The pound GBPUSD was 1.5% higher at £1.3401 after U.K. and EU leaders agreed to “go the extra mile” in Brexit trade deal negotiations, following a phone call on Sunday, which had been viewed as a firm date for a decision on whether a deal could be struck by Dec.31.

U.K. drug company AstraZeneca UK:AZN said on Monday it has agreed to buy U.S. biotech company Alexion, in a $39 billion deal that will strengthen its position in immunology and rare diseases. The stock tumbled more than 6% in early trading.

Bill Gates, co-founder of Microsoft MSFT, has warned the next four to six months could be the “worst of the pandemic,” despite the arrival of a COVID-19 vaccine. 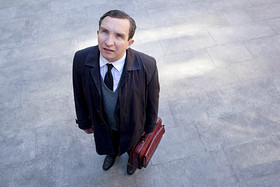 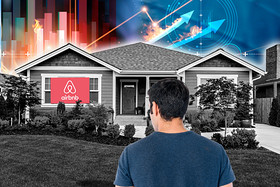 ‘There’s always a lot of hype around IPOs’: Read this before buying Airbnb
stock