Need to Know: The technician who called the 2020 market bottom says a ‘shocking rally’ is in store

22
SHARES
157
VIEWS
Share on FacebookShare on Twitter
Need to Know: The technician who called the 2020 market bottom says a ‘shocking rally’ is in store 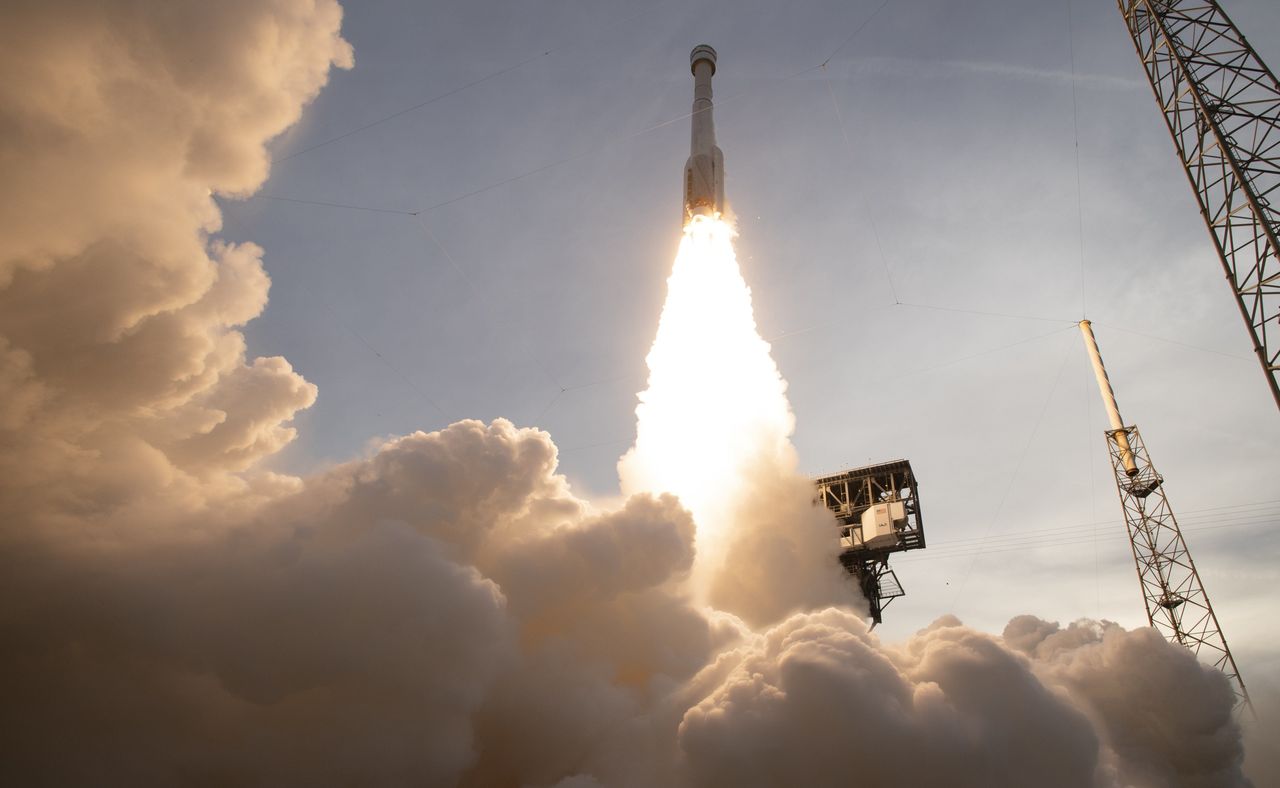 It’s been a terrible week in an awful year for the stock market.

Walmart (WMT), Target (TGT), and Tencent (HK:700) each reported disappointing results to add fuel to the worries about interest-rate hikes and quantitative tightening. But, Melvin Capital aside, there haven’t been signs of capitulation.

Over the last six weeks, equity redemptions have totaled $46 billion, versus $91 billion when the COVID outbreak first became apparent, according to Sean Darby, chief equity strategist at Jefferies. So you could see the argument on why markets may not have plumbed their depths.

Noted technician Tom DeMark, who called the bottom in 2020 after COVID emerged, disagrees. The founder of DeMark Analytics — known for advising hedge fund managers like Paul Tudor Jones and Steven Cohen — told Fundstrat’s head of technical strategy Mark Newton that key markets are on the verge of reversing.

DeMark’s indicators are designed for anticipating turning points, to find overextended price moves, in either direction, that reverse. 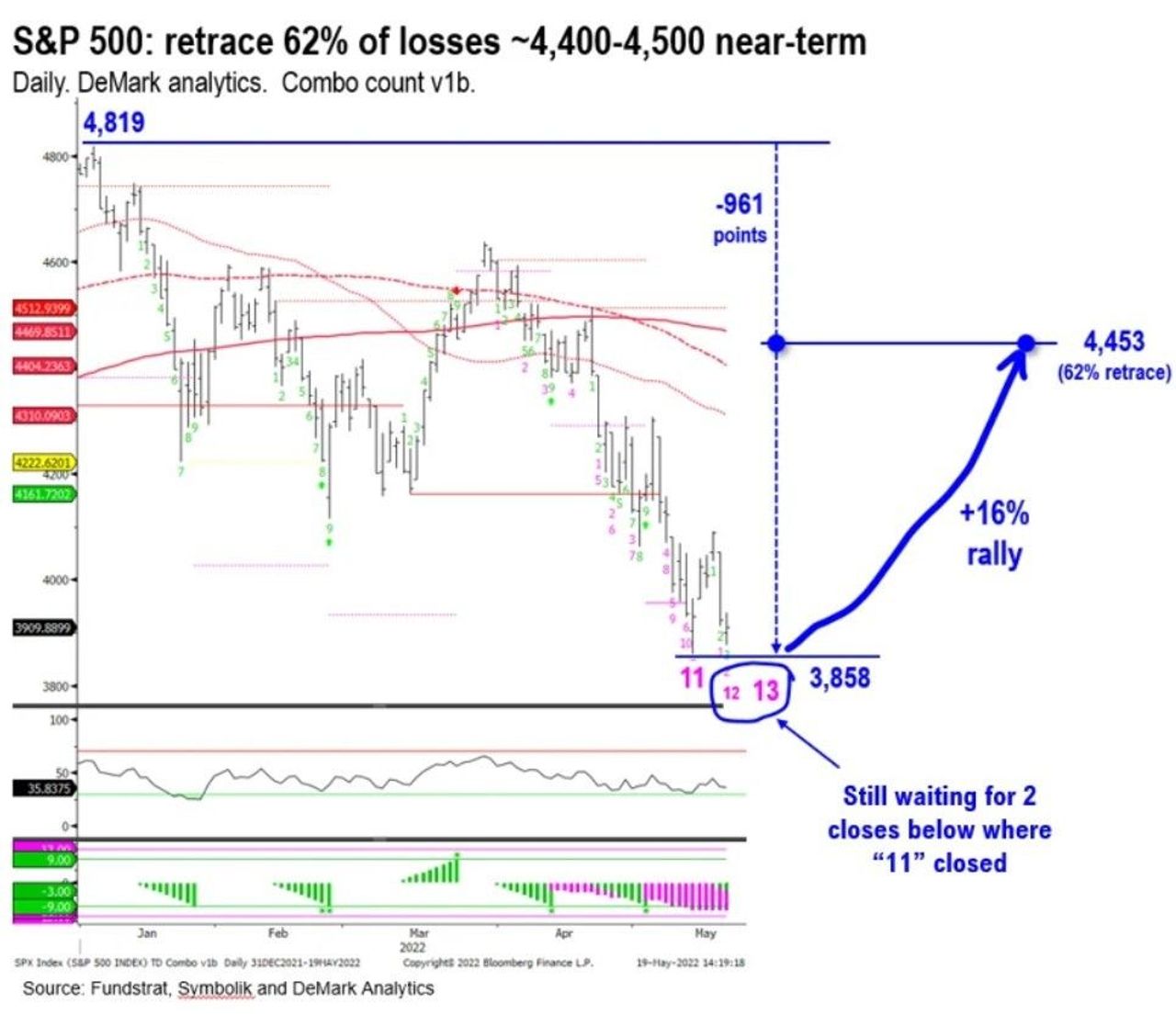 The fundamental implications, if he’s correct, would be that the inflationary drivers of energy and commodities are peaking, which would put less pressure on inflation.

Friday’s session features the expiration of key options contracts that could add volatility.

The People’s Bank of China lowered the rate that is used for home mortgages in the country to 4.45% from 4.6%.

Ross Stores (ROST) joined the retail Armageddon by reporting a 7% drop in same-store sales. Besides flagging sales, the retailer also pointed out the impact of higher transportation and labor costs.

SpaceX paid $250,000 to settle a sexual misconduct claim against its chief executive, Elon Musk, according to a report in Business Insider. Musk, also the chief executive of Tesla (TSLA) and bidder for Twitter (TWTR), told the publication the
story was a hit piece, and later tweeted that the accusations are untrue.

President Joe Biden started a trip to Asia with a visit to a Samsung Electronics factory in South Korea, which has machines built by Lam (LRCX) and KLA (KLAC). 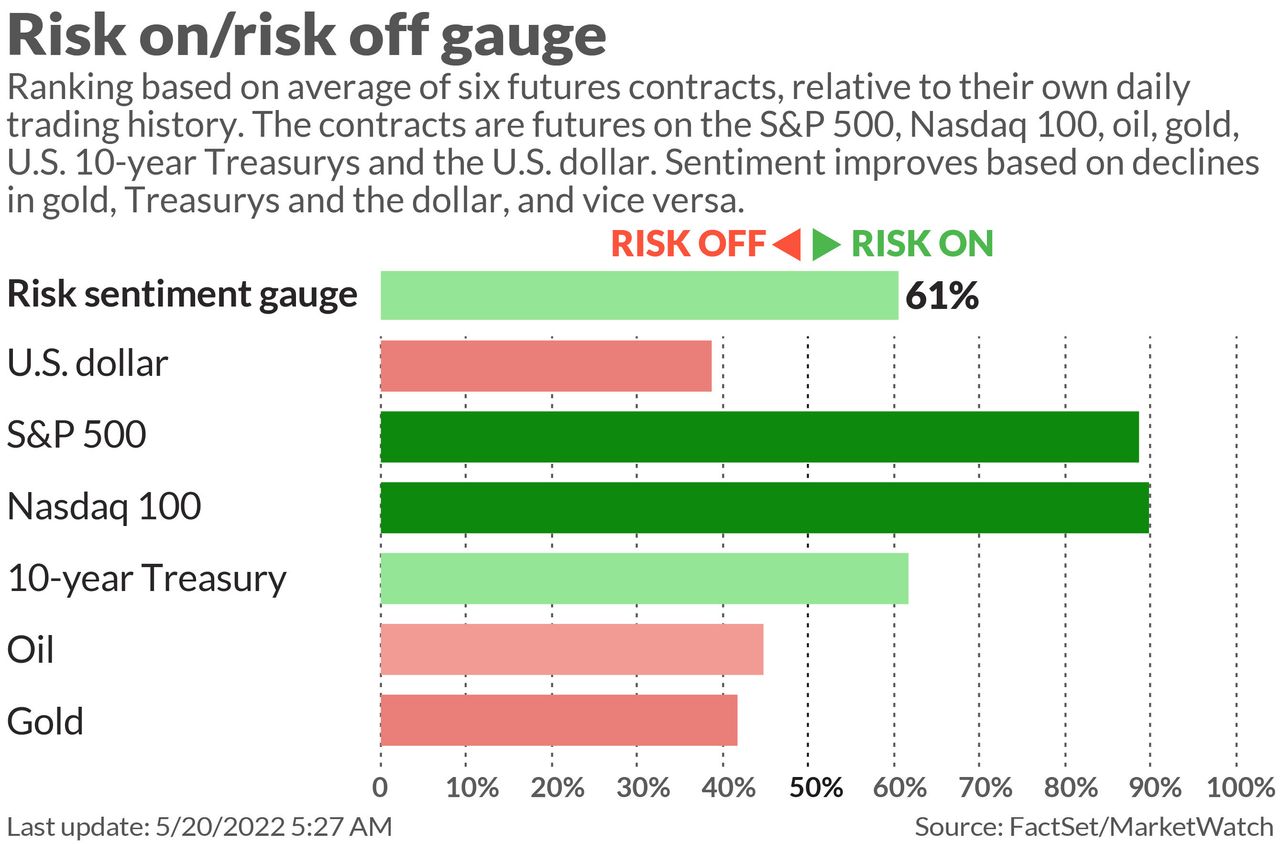 U.S. stock futures pointed to a strong open, with futures on the Dow Jones Industrial Average (YM00) rising around 250 points.

Tough to find a better video than a programmer teaching his goldfish to pick stocks, and then comparing the results to the picks on Reddit Wall Street Bets. (Contains some swearing.)

Finland’s application with NATO is still pending, but NATO beer has already hit the shelves.