14
SHARES
98
VIEWS
Share on FacebookShare on Twitter
Need to Know: The U.S. is the country most vulnerable to a new financial crisis, Nomura warns

The U.S. is the country most vulnerable to a new financial crisis, Nomura warns 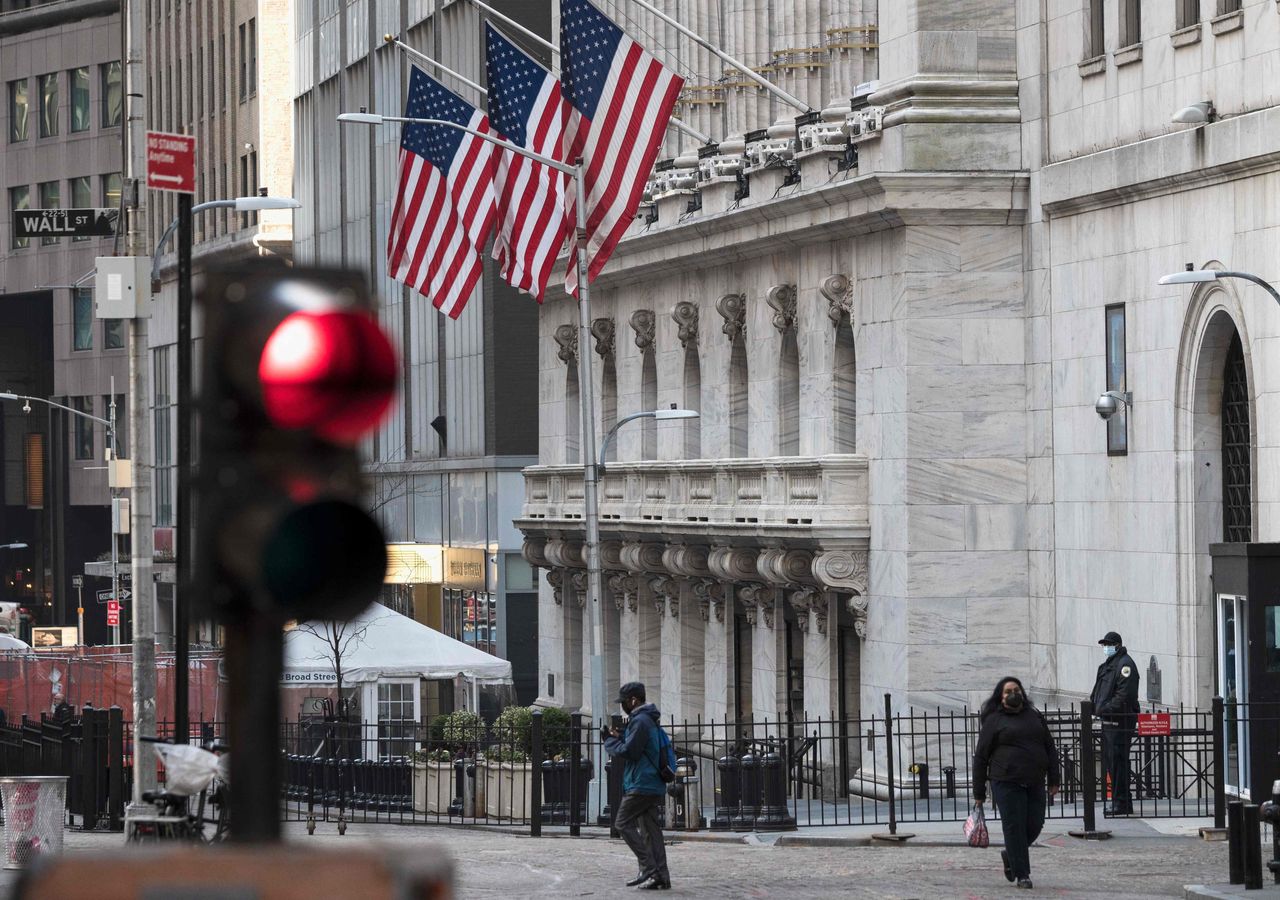 Wouldn’t it be great to know when financial crises are about to happen?

That’s the idea behind a new warning model created by Japanese bank Nomura, with the somewhat unfortunate name Cassandra, given the Trojan priestess of Greek mythology was cursed to never be believed despite her accurate forecasts. Financial crises, they say, are better viewed through the perspective of financial cycles than business cycles.

Financial cycles are often “associated with aggressive risk taking and can be self-fulfilling, as rapid credit growth drives up asset prices, which increases collateral values and, in turn, further increases the availability of credit. Financial cycles are driven by, but also feed, an unsustainable economic expansion, which manifests itself in unsustainable credit and asset price booms,” they say.

The Singapore-based economics research team at Nomura built a model around five different early warning signs: the ratio of private credit to GDP, the debt service ratio, real equity prices, real property prices and the real effective exchange rate. Nomura says Cassandra correctly signalled two-thirds of the past 53 crises in 40 countries since the early 1990s, and it is currently warning that six economies – the U.S., Japan, Germany, Taiwan, Sweden and Netherlands – appear vulnerable to financial crises over the next 12 quarters.

Nomura also tested for interest-rate and climate change risk — and adding those to the model, the overall scores rose but the number of countries at the threshold to crisis vulnerability actually fell, as Sweden would drop out.

The Fed’s preferred inflation measure, the PCE price index, is set for release at 8:30 a.m. Eastern, along with personal income and consumer spending data. The University of Michigan’s consumer-sentiment index is due shortly after the open.

Delivery service provider FedEx (FDX) may see pressure as earnings came in just about in line with expectations, while its earnings forecast was above Wall Street estimates.

Streaming service Netflix (NFLX) was upgraded to outperfrom from neutral at Credit Suisse.

The U.K. competition regulator is investigating Amazon (AMZN) and Alphabet’s (GOOGL) Google for not clamping down on fake product reviews. EBay (EBAY) said it is now planning to back $5 billion of shares this year, compared with $2 billion under a previous plan.

A sweet spot for credit? 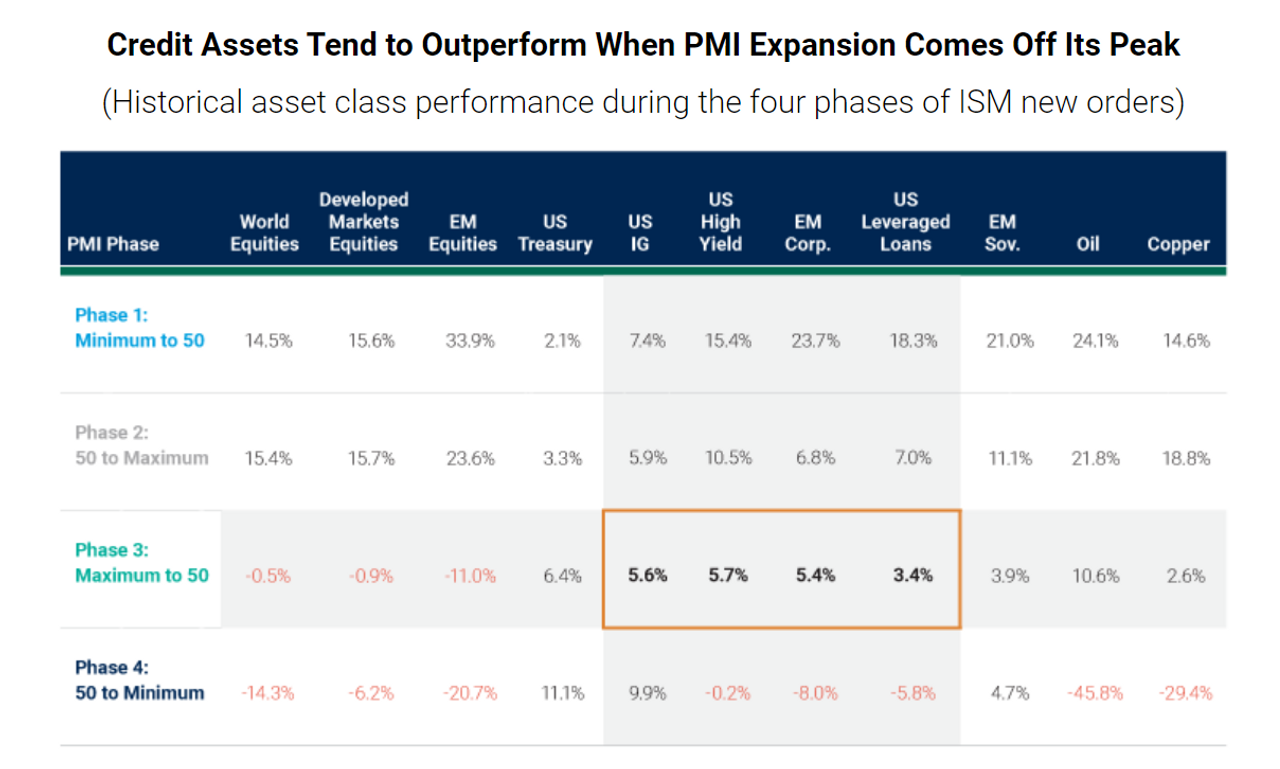 Credit thrives in a slow but positive growth outlook, say fund managers at PineBridge Investments. When the new orders component of the Institute for Supply Management’s manufacturing index starts falling but remains above the 50% mark indicating expansion, that’s when credit thrives, and they are particular fans of emerging market credit which has lagged other assets. They more broadly say they are dialling back risk, but highlight Europe and Japan as regions to buy stocks as vaccination rates are ramping up.

The new shortage afflicting the U.S. is air conditioners.