Need to Know: This country’s stocks, bonds and currency just had one of the worst months this century. One trader sees an opportunity.

14
SHARES
98
VIEWS
Share on FacebookShare on Twitter
Need to Know: This country’s stocks, bonds and currency just had one of the worst months this century. One trader sees an opportunity.

This country’s stocks, bonds and currency just had one of the worst months this century. One trader sees an opportunity. 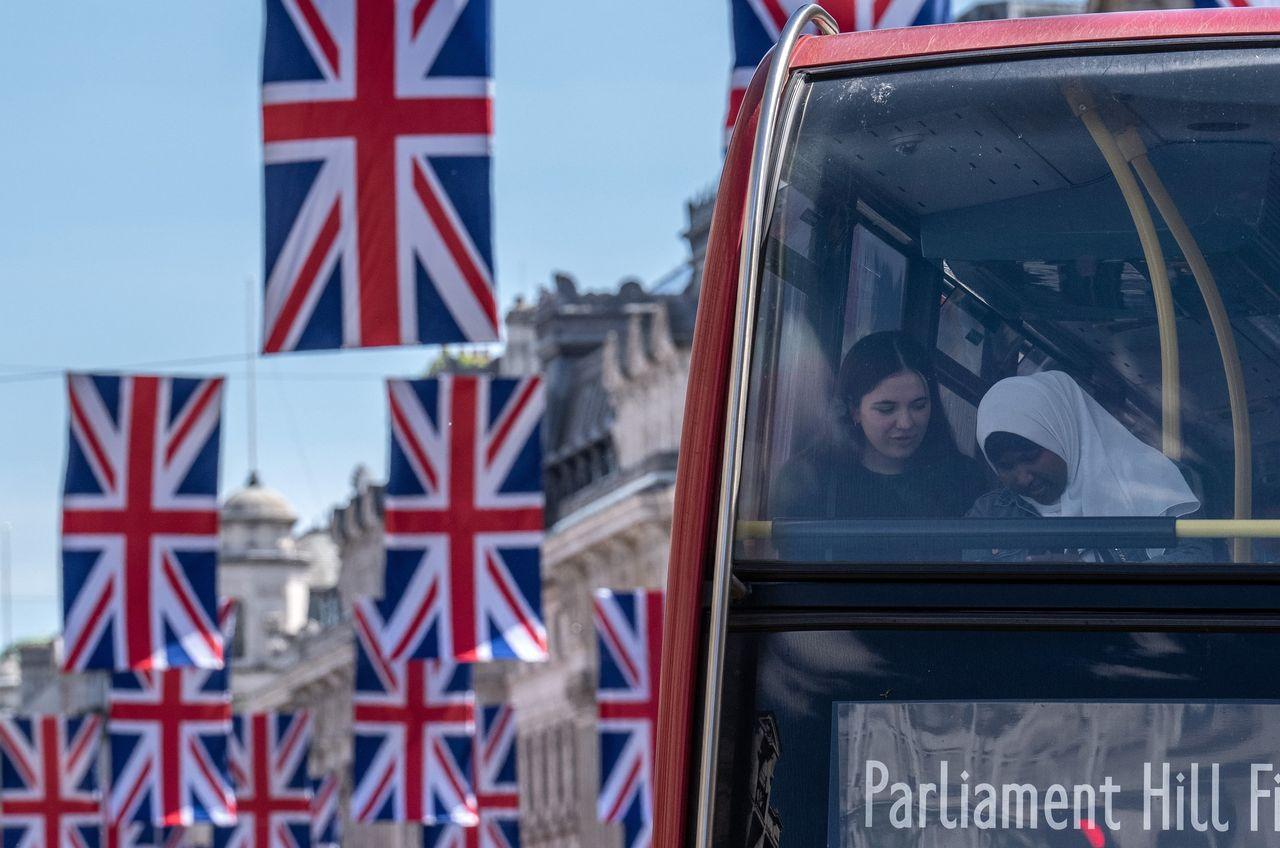 With U.S. markets shut for Labor Day, the investing world on Monday was focused on Europe’s troubles. The euro (EURUSD) briefly dipped below 99 cents, and the British pound fell to the lowest level since 1985, as traders wonder just how Europe will keep the lights on this winter.

As Liz Truss takes the reigns of what’s now the world’s number-six economy behind India, U.K. assets are particularly unloved. According to Deutsche Bank, the combined performance of U.K. bonds, equities and the pound in August was one of the worst this century. The going isn’t great for U.K. households, either — data from supermarket chain Asda finds household spending power plummeted 18% year-over-year in July.

So a contrarian call comes from Brent Donnelly, president of Spectra Markets, who sees opportunity in the British pound.

Donnelly, who also had trading roles at HSBC, Citi and Nomura, argues that bleak headlines — like the one that appeared on MarketWatch, that a strategist thinks the U.K. may be headed for an International Monetary Fund rescue — are the kinds that appear at bottoms, not tops. And it’s not only a contrarian story.

Fiscal expansion, he argues, is probably bullish for the pound, not bearish. He said the U.K. story now is like the concerns that emerged when Democrats swept Congress. “The theory then was ‘more deficits = bad for currency’ but the reality was ‘loose fiscal leads to tight monetary and currency rips higher.’ Could markets be making the same mistake twice?”

He adds that huge decouplings of rates and FX tend to be short-lived for G-10 countries. “High rates are a beacon that will attract capital at the slightest whiff of stabilization in GBP,” he argues.

Granted, the macro story is “horrendous” but it could be priced in at this juncture, Donnelly says. And the technical picture he says is bullish. 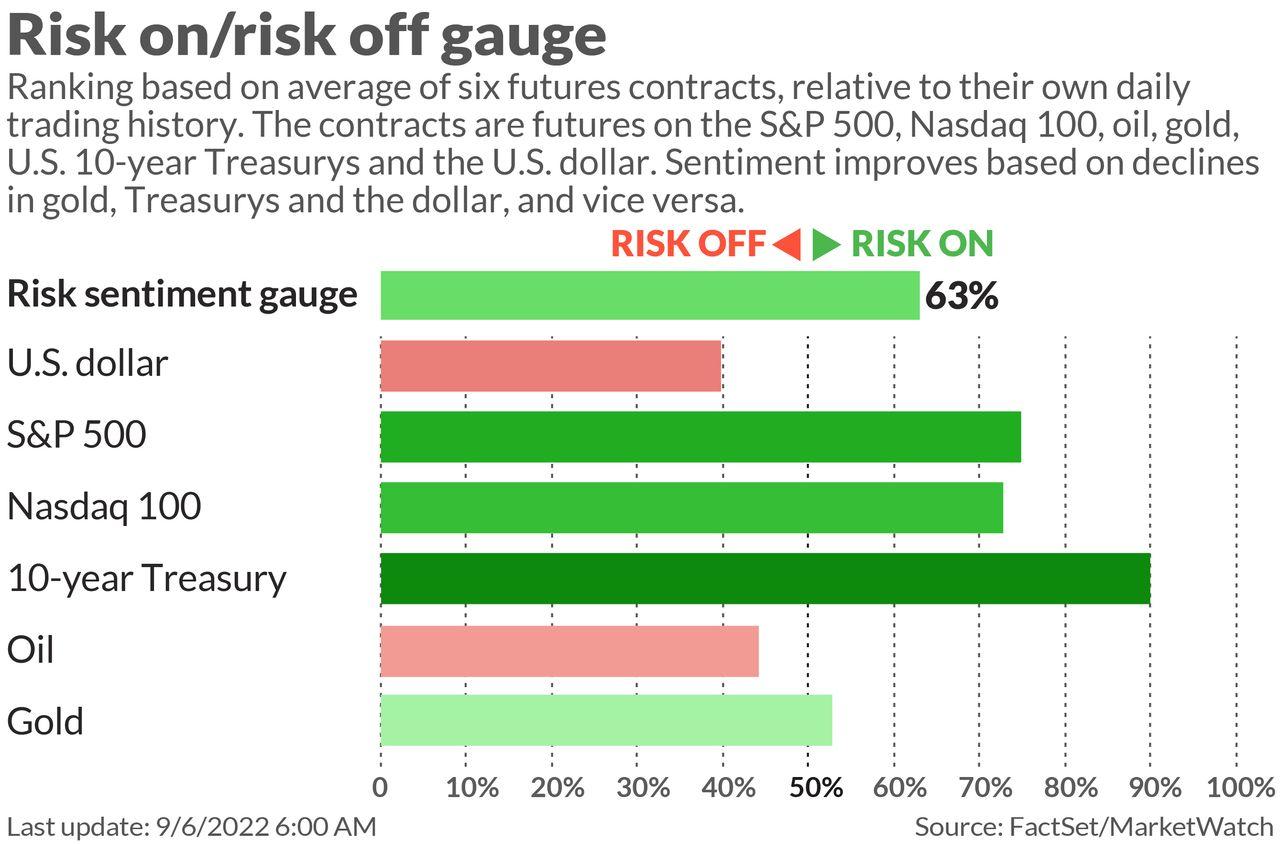 The OPEC+ grouping on Monday agreed on a production cut of 100,000 barrels per day.

Liz Truss was set to become prime minister of the U.K. after winning the Conservative party election. Truss reportedly will issue an energy price cap in days.

Natural-gas prices in Europe surged on Monday after the Nord Stream 1 pipeline was cut off by Russia, though some gains were reversed on Tuesday.

The ISM services index for August is set for release.

The chief financial officer of Bed Bath & Beyond (BBBY), Gustavo Arnal, died after jumping from the iconic Jenga Building.

The U.S. view on the new U.K. prime minister.

Here’s what wealthy institutions do with their higher endowments.

Here’s the new 8K footage of the Titanic.

Primates also got the blues during lockdown.

This U.S. Open fan is becoming somewhat of a sensation in her own right. 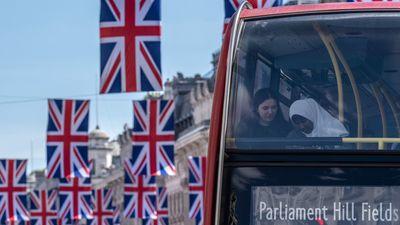 This country’s stocks, bonds and currency just had one of the worst months this century. One trader sees an opportunity. 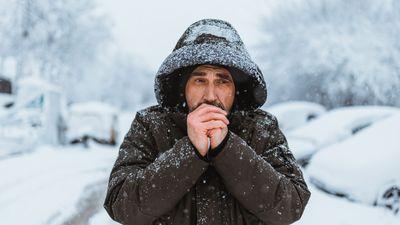 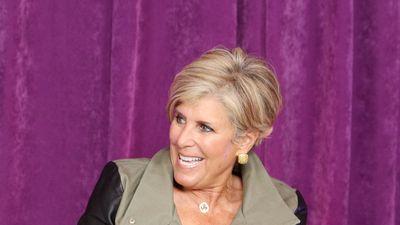 Suze Orman now says you need this much in emergency savings (and psst: you’re probably not going to like it)

Need to Know: Here’s what resolves the big mystery on why older Americans have left the workforce

To Santa or not to Santa