Need to Know: This technical support shows the strength of the buy-the-dip force in markets

16
SHARES
113
VIEWS
Share on FacebookShare on Twitter
Need to Know: This technical support shows the strength of the buy-the-dip force in markets 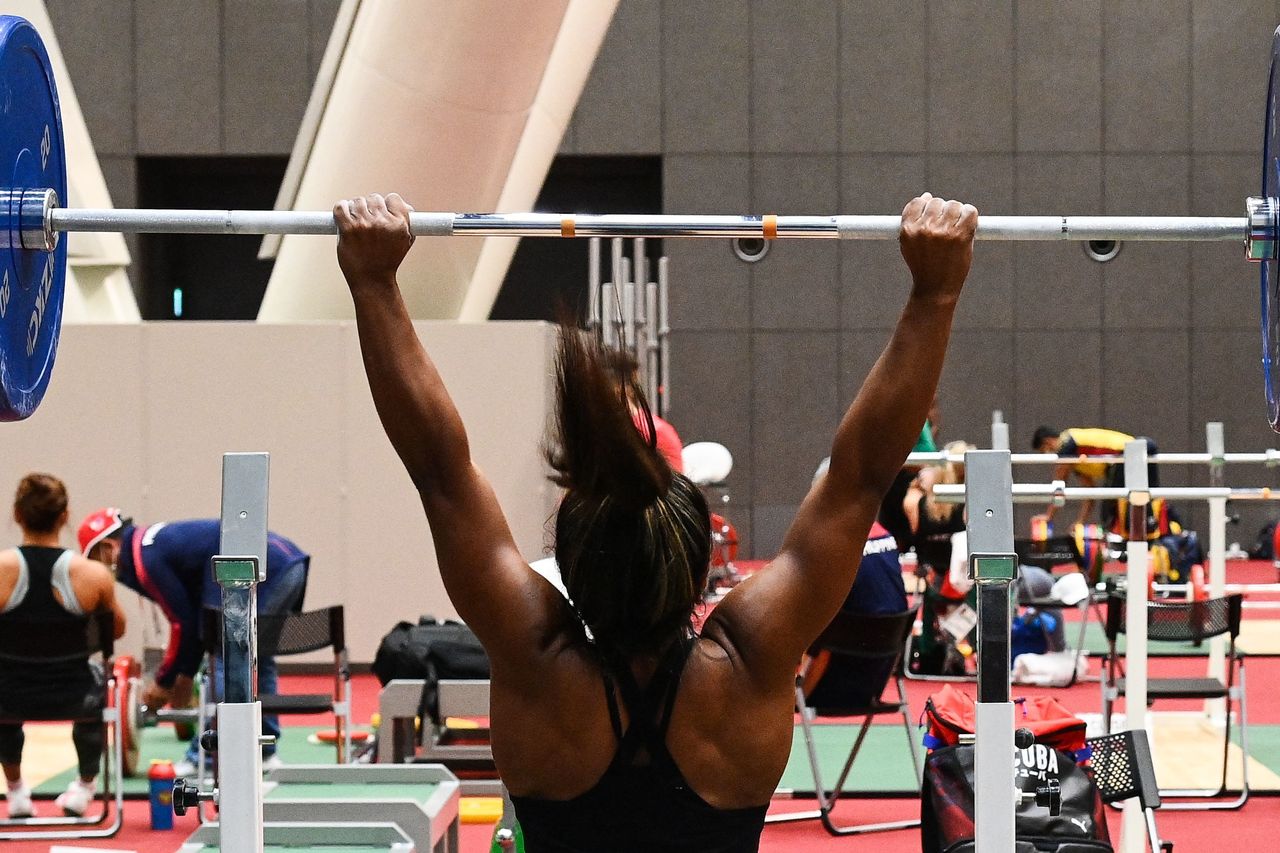 You just can’t keep a bull market down.

With record economic growth and fiscal and monetary support in full force, it’s no wonder bulls are driving markets higher, even as worries over new variants of coronavirus, surging inflation and fading stimulus abound.

It turns out there’s technical support as well. According to Bespoke Investment Group, when the S&P 500 closed below its 50-day moving average this year, it’s rallied on average by 3.95% in the ensuing week. Since 1945, the average one-week return when the index closes below the 50-day moving average is a mere 0.06% gain. 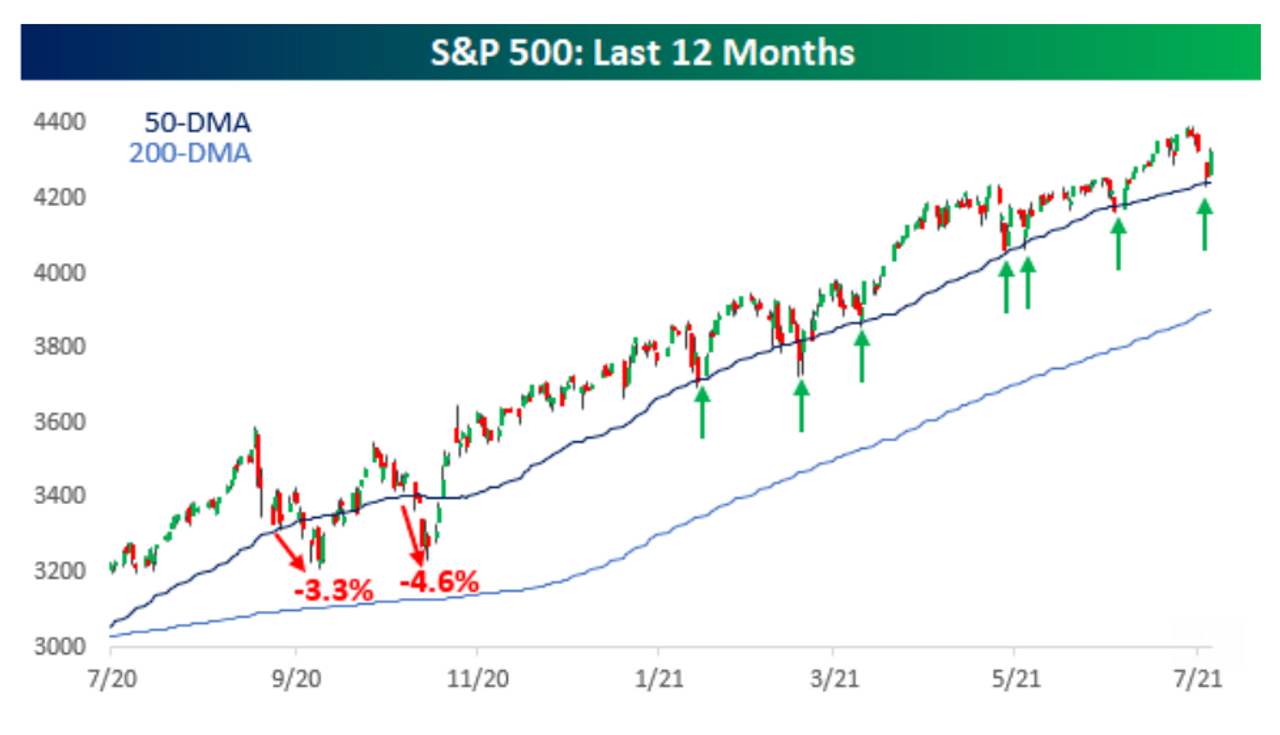 Now, the S&P 500 merely touched the 50-day moving average this week and didn’t close below it. Still, the factoid, they say, is evidence of the buy-the-dip mentality driving markets at the moment. They warn of course that the firepower won’t last forever, but for now, it’s hard to bet against this stock market, no matter that the rallying bond market seems to be sending the opposite message.

Keith Lerner, chief market strategist at Truist Advisory Services, adds the headline reading of the S&P 500 is obscuring the fact the pullback is already further along than many have realized, with just 36% of stocks in the S&P 500 now above their 50-day average, versus 90% in April. Trading may get “sloppy” over the summer months but the primary trend over the next 12 months remains higher, he adds.

Earnings are due from beverage giant Coca-Cola (KO), healthcare giant Johnson & Johnson (JNJ), and after the close, microchip maker Texas Instruments (TXN). J&J also will be in the spotlight after a study found its coronavirus vaccine less effective against the delta variant than the mRNA vaccines made by Pfizer (PFE) and Moderna (MRNA).

The founder of real-estate investment trust DigitalBridge (DBRG), Thomas Barrack, was arrested for illegally lobbying for the United Arab Emirates during the Trump administration.

USA, USA, USA — at least in the stock market. The ratio of the U.S. stock market to everywhere else is at unprecedented levels.

Why actor Ashton Kutcher didn’t make it into space this week.

Jurassic fossils were discovered — thanks to Google Earth.

Want more for the day ahead? Sign up for The Barron’s Daily, a morning briefing for investors, including exclusive commentary from Barron’s and MarketWatch writers

SpyGate : Bots were selling into the rising tape

SpyGate : Bots were selling into the rising tape