It's been a volatile week on the ASX boards.

It's a long weekend in Victoria and we're certainly ready for some R&R.

The hydrogen space is continuing to gather momentum, with Aussie exports to Japan set to boom.

According to some, this could eventually rival the post-war coal trade!

This certainly bodes well for PEAK's portfolio company Countrywide Renewable Hydrogen, that is on track for an ASX listing this year.

To read more on the export boom, click here

Energy stocks were the main bright spot, with the sector up 2.8 per cent as Woodside, Santos, Origin and Oil Search all posted solid gains off the back of surging oil prices.

Things were less pretty in the tech and healthcare sectors, however, as sell-offs continued for a second day.

Biotech giant CSL, which went ex-dividend on Thursday, was the biggest weight in healthcare and lost 2.8 per cent to $248.58.

The market came close to finishing the week behind but narrowed its losses at the end of Friday’s session, and finished 0.5 per cent ahead for the week. 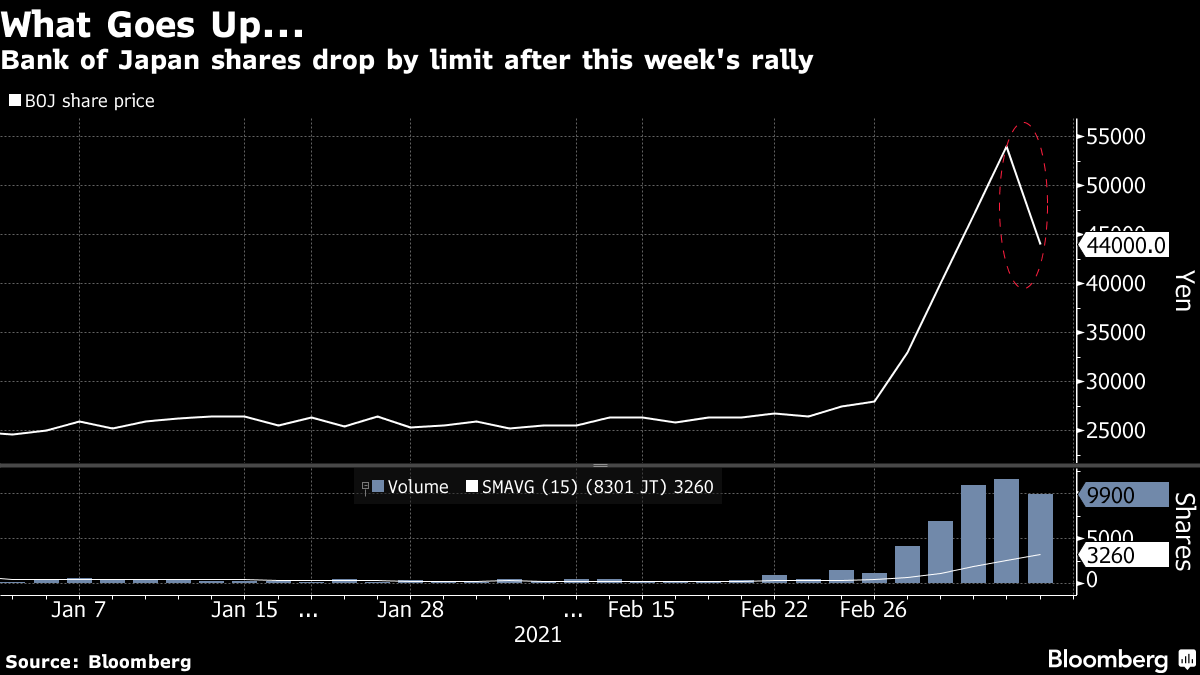 The reverse circulation drilling program targeted Alice’s wholly-owned “excluded zone” within the project and is not part of the joint venture area with St Barbara (ASX: SBM).

The company has now received assays from the first 15 holes, which comprised many gold intersections.

Still, both the indexes were set to add more than 3.5% for the week thanks to positive economic growth data and progress in the country’s COVID-19 vaccination campaign.

Private-sector lenders ICICI Bank and HDFC Bank were the biggest drags on the Nifty 50 on Friday, declining 2.5% and 2%, respectively.

Wipro Ltd declined as much as 3% after announcing it would buy British consultancy Capco for $1.45 billion.

The trustee for Peak Asset Management Unit Trust (“Peak”) is a corporate authorised representative (#1249050) of Equity Underwriters Pty Ltd (AFSL #244040).Peak accepts no responsibility for any views expressed and marketing material contained in this email except where the message specifically states otherwise and the sender is authorised to state them to be the views of Peak. Information provided in this email is general advise only and does take account your objectives, financial situation or needs.  Before acting on any advice in this email, Peak recommends that you consider whether it is appropriate for your circumstances.  If this email contains reference to any financial products, you should obtain the current Product Disclosure Statement (PDS) or other disclosure documents for the particular products and consider this information before making any decisions regarding the products. The Financial Services Guide (FSG) can be found at www.peakassetmanagement.com.au  or by telephoning Peak on 1300 304 460
Tags: austrailia
Previous Post