It’s been a busy day @PeakHQ as we went live with an oversubscribed placement in our portfolio company ASX:RNE.

With the recent acquisition of Countrywide Renewable Hydrogen, the business is entering an exciting phase of growth and delivering on its incubator strategy.

In other news from the H2 space…

Australia’s first commercial-scale green hydrogen refuelling station is being developed on a site in Melbourne’s west.

Backers say it will be the first in a network to power vehicles all the way to Sydney!

Volatility continued to dominate the market today with the ASX200 going on a rollercoaster of gains and losses – with the tech sector crashing more than 3 per cent – before closing 0.15 per cent lower, down 10.7 points to 7,225.2 points.

Saxo Australia market strategist Jessica Amir said that volatility was starting to shake stock markets, and would continue to do so over the next couple of weeks.

Financial services companies weighed down the bourse today, with investment platform Netwealth down 6.4 per cent.

Investors were also displeased with news that Afterpay shareholders’ vote on Square’s $39 billion takeover of the buy-now-pay-later platform would be delayed to either later of this year or early next year. Afterpay’s share price fell by 6.1 per cent.

Resource and mining giants were some key winners on Thursday, with engineering company Worley today’s best performer by far, up 6.52 per cent to $10.08. 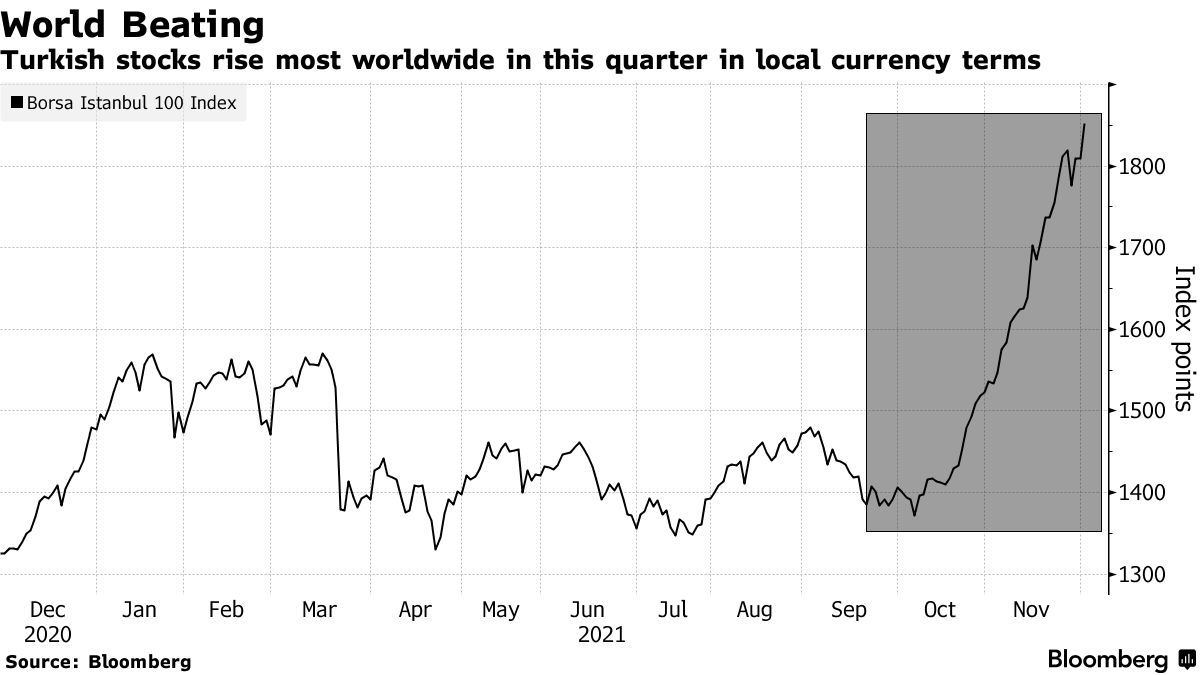 It has been a good couple of weeks for investors in cryptocurrencies as more mainstream investment companies cautiously embrace blockchain driven digital currencies such as Bitcoin.

Without doubt, Commonwealth Bank (ASX: CBA) chief executive officer Matt Comyn has been crypto’s biggest Australian advocate, not only announcing plans for Australia’s biggest bank to give 6.5 million of its customers access to bitcoin and nine other digital currencies but also defending his decision against concerned regulators.

His argument has been simple and direct – if people want to invest in something that is not banned, then why not allow it?

Asian equities and currencies were mixed in lacklustre trade on Thursday, as investors assessed the potential economic fallout from the new coronavirus variant Omicron, while the South Korean won firmed on increased rate hike bets.

The United States confirmed its first case of the new variant overnight, unsettling Asian financial markets, already on edge on concerns about its potential impact on the region’s nascent economic recovery.

The Indonesian rupiah and Malaysia’s ringgit eased 0.2% each as the Thai baht dropped 0.4%.

SpyGate: Bullish in the AM and selling big in the PM and then bought the close.

SpyGate: Bullish in the AM and selling big in the PM and then bought the close.