Another choppy day on the boards and looks like Westpac got the brunt of it.

The bank flagged a $1.3b hit to its earnings today!

US banks are expected to release third quarter earning shortly, and with valuations at a three-year high, it remains to be seen what’s in the pipeline.

On another note, here’s some Tuesday trivia…

Did you know that Walmart employs roughly the population of Botswana?

Westpac announced $1.3 billion in write-downs this morning in provisions for refunds and litigation, and costs from selling off its life insurance business. Shares were down 2.3% in early afternoon trading.

Iron ore increased 9.4% to $US135.03 a tonne overnight. WTI crude hit a seven-year high, and Brent crude is trading at a three-year high today. 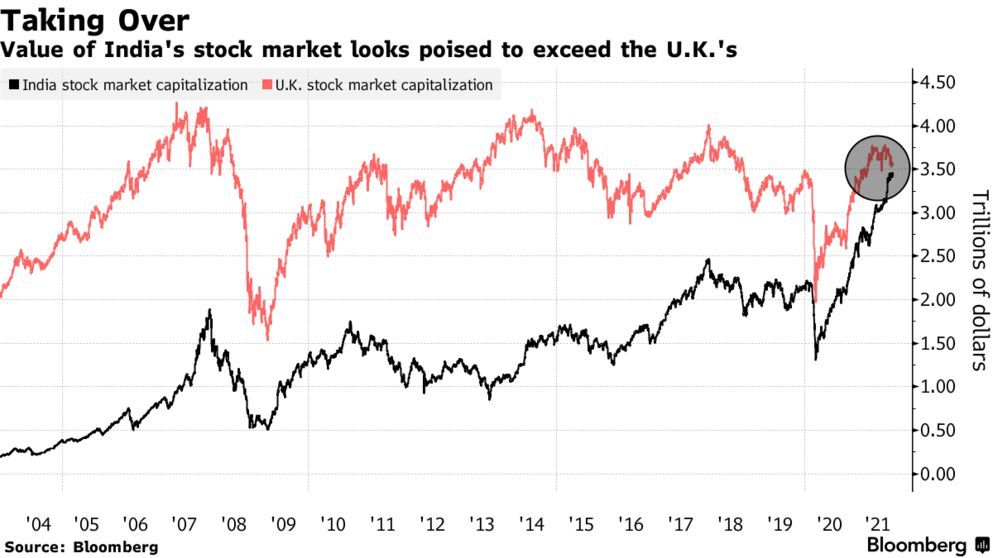 Underpinning this record growth was an all time monthly high of $95.5 million in loan origins for September, which was an increase of 159% on September 2020.

Plenti chief executive officer Daniel Foggo said the September quarter had been another “outstanding” period for the company with record loan origins across each lending vertical.

The coal sub-index dropped 2.8% as China increased its efforts to boost coal output amid short supply, which has led to China’s worst power crunch in years.