Who’s excited for another Peak deal? Keep an eye out in your inbox as a new opportunity will be going live shortly…

The S&P/SAX 200 closed 0.5 per cent higher on Thursday after trading more than 1 per cent higher in the early afternoon, as blue chips posted their first gain of the week.

Tech shares led with a 4.1 per cent jump, followed by a 1.7 per cent advance for materials companies, which included a 4.9 per cent bump for South32 following news it had acquired a stake in a Chilean copper mine for $2.8 billion.

The day’s star was Netwealth, which jumped 15.6 per cent, its best day since March last year and one of the company’s biggest one-day gains since listing. The advance followed an improved forecast for inflows for the financial year. Hub24, another fintech, jumped 8.7 per cent.

The day’s big laggard was Redbubble, the ecommerce group, which said prior to the opening bell on Thursday that gross profits for the September quarter slipped by a third. 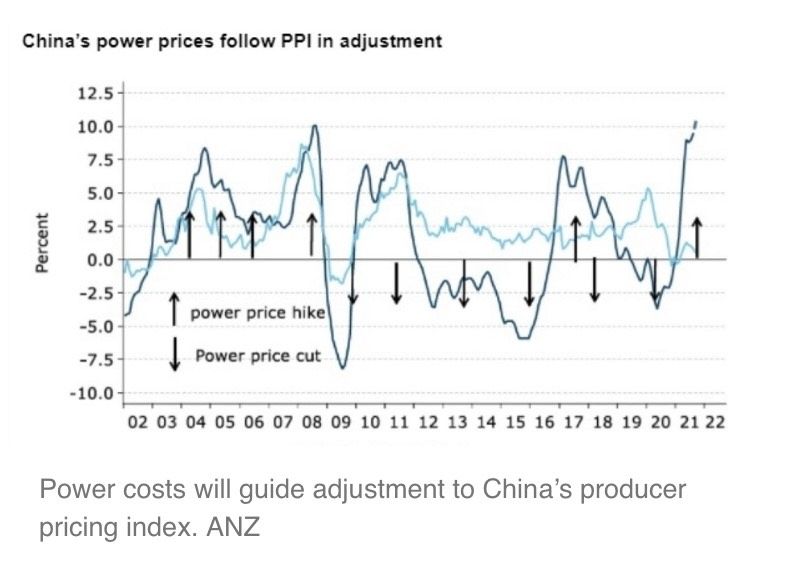 Oil and gas producer Triangle Energy (ASX: TEG) and junior explorer Pilot Energy (ASX: PGY) (together forming the Cliff Head joint venture, or CHJV) have signed a binding offtake agreement with BP Singapore in relation to crude oil production from the Cliff Head field in the Perth Basin, about 12 kilometres off the West Australian coastline.

Under the terms of the agreement, BP Singapore will purchase 100% of the crude produced from Cliff Head, commingled with crude and condensate from other producers and shipped free-on-board from the BP Kwinana refinery, south of Perth.

As operator of the CHJV, Triangle will also act as operating agent on behalf of the designated seller groups (DSGs) in relation to their own offtake agreements.