Raise your hand if you’re following the FIFA world cup!

Which team are you supporting?

FYI, it is likely Messi and Ronaldo’s last one.

We’ve heard of the FTX saga, but did you know…

Australian investors are caught up in a $333 million investment wipeout after the near collapse of Nasdaq-listed Australian bitcoin miner Iris Energy as a US creditor demanded it repay debts due immediately.

The energy sector rebounded 2.6 per cent to finish the top performer on the market, with the broader materials sector advancing 1.2 per cent.

In the US the tech-heavy Nasdaq Index fell 1.1 per cent, with the Dow Jones giving back 0.1 per cent.

Billionaire JD.com founder Richard Liu will donate 100 million yuan ($US14 million) of his own money toward staff welfare, the person said, asking not to be identified because the moves haven’t been announced. 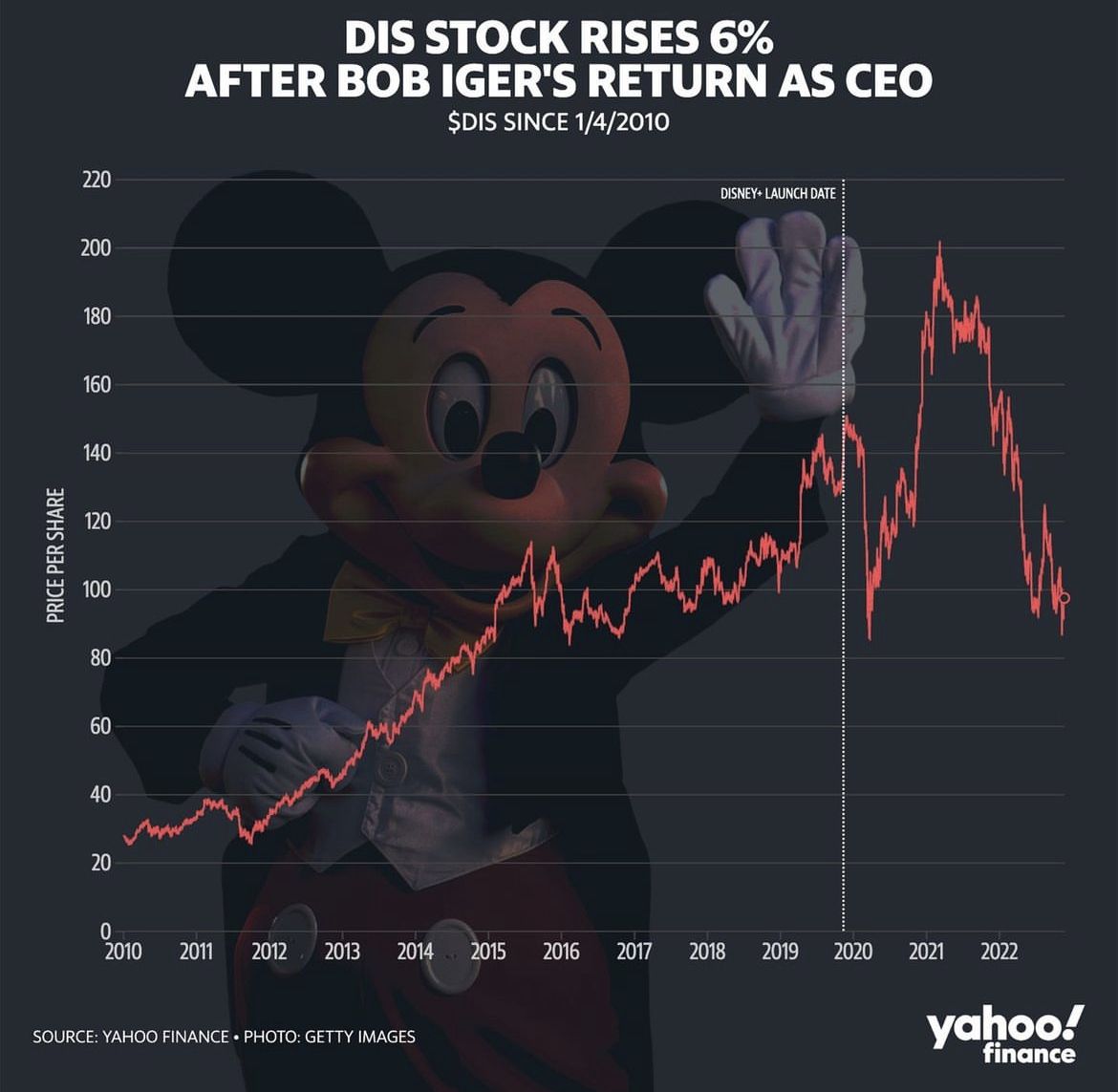 QMines (ASX: QML) has delivered a 44% increase to contained metal in its latest resource update for its Mt Chalmers copper-gold-silver-zinc-lead project in Queensland.

Of this estimate, 88% falls in the measured and indicated categories.

As well as revealing an update for the Mt Chalmers resource, QMines has debuted a maiden estimate for the Woods Shaft deposit at the project.

The trustee for Peak Asset Management Unit Trust (“Peak”) is a corporate authorised representative (#1295491) of Dayton Way Securities Pty Ltd (AFSL #382585). Peak accepts no responsibility for any views expressed and marketing material contained in this email except where the message specifically states otherwise and the sender is authorised to state them to be the views of Peak. Information provided in this email is general advise only and does take account your objectives, financial situation or needs.  Before acting on any advice in this email, Peak recommends that you consider whether it is appropriate for your circumstances.  If this email contains reference to any financial products, you should obtain the current Product Disclosure Statement (PDS) or other disclosure documents for the particular products and consider this information before making any decisions regarding the products. The Financial Services Guide (FSG) can be found at www.peakassetmanagement.com.au  or by telephoning Peak on 1300 304 460
Tags: austrailia
Previous Post