Are you still looking at the portfolio?

We could certainly use a glass of wine right about now!

Dan Andrews is making waves in the battery space.

Victoria’s Labor government will help fund two new big batteries and grid forming inverters to kick off its Australia-first plan to target 2.6GW of new energy storage capacity for the state by 2030, and a huge 6.3GW of energy storage by 2035.

Interesting to see this come in to play leading up to the state elections.

US stock futures turned lower on news that Apple is backing off plans to increase production of its new iPhones this year after an anticipated surge in demand failed to materialise, Bloomberg reported.

Australian retail sales rose 0.6 per cent in August from a month earlier, slightly stronger than consensus forecasts for a 0.4 per cent increase, the Australia Bureau of Statistics said.

Oil retreated as further gains in the dollar and figures pointing to higher US stockpiles countered speculation that OPEC+ would cut output.

West Texas Intermediate sank below $US78 a barrel, dropping towards the lowest level since early January that was hit on Monday.

The US currency advanced to a record after a senior Biden administration official rejected the notion that there may be a coordinated global effort to rein in the US currency. 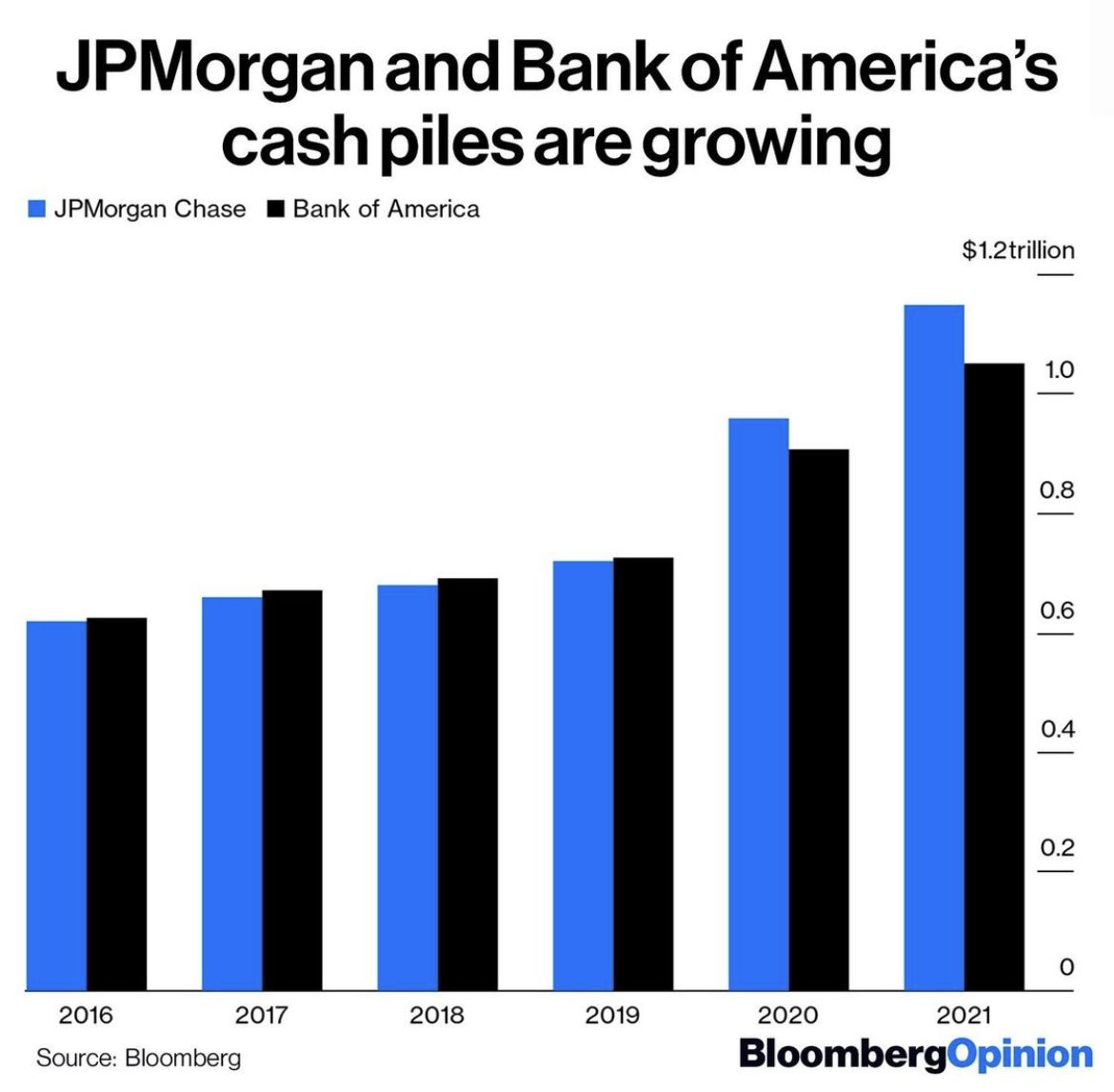 QMines executive chairman Andrew Sparke said all new drillholes will be included in the next mineral resource estimate scheduled for delivery in November.

The trustee for Peak Asset Management Unit Trust (“Peak”) is a corporate authorised representative (#1295491) of Dayton Way Securities Pty Ltd (AFSL #382585). Peak accepts no responsibility for any views expressed and marketing material contained in this email except where the message specifically states otherwise and the sender is authorised to state them to be the views of Peak. Information provided in this email is general advise only and does take account your objectives, financial situation or needs.  Before acting on any advice in this email, Peak recommends that you consider whether it is appropriate for your circumstances.  If this email contains reference to any financial products, you should obtain the current Product Disclosure Statement (PDS) or other disclosure documents for the particular products and consider this information before making any decisions regarding the products. The Financial Services Guide (FSG) can be found at www.peakassetmanagement.com.au  or by telephoning Peak on 1300 304 460
Tags: austrailia
Previous Post