A good update by one of our portfolio companies, Candy Club (ASX:CLB), exceeding their initial forecasts of 7,000 doors by April 2020.

This Afternoon, the S&P/ASX 200 is back over 7000 points with a gain of 37 points to 7031.5 today. The information technology sector out-performed with a gain of 1.7 per cent, while healthcare was up 1.1 per cent and industrials were up 1 per cent. The biggest decline today was a massive 26 per cent fall in Treasury Wines to the lowest price in 18 months of $12.35 after a profit warning upset analysts.

Financials also outperformed and added the most points thanks to its weight in the index. Virgin Money gained 9.4 per cent to a three-week high of $3.50, and Credit Corp gained 4.6 per cent to $34.33. However it was the big banks that swung the index with ANZ Bank up 1.3 per cent, and the other three up about 0.7 per cent.

Gold miners also dropped today with Newcrest Mining down 2.1 per cent, Northern Star down 3.9 per cent, and Evolution Mining down 2 per cent.  Oil producers also softened as Beach Energy dropped a further 1.9 per cent on top of Tuesday’s losses, now at $2.55 compared to $2.70 on Friday. 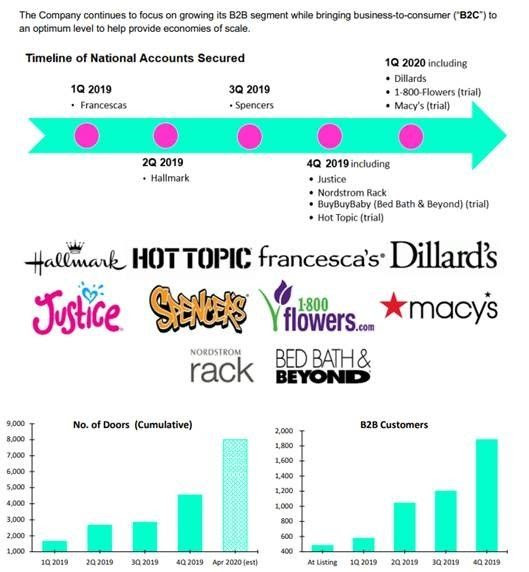 Under the deal, the tech junior will install, service and provide maintenance of an IoT-powered assistive technology platform to the nine facilities on a site by site basis, with each site being the subject of a separate purchase order.

The project will commence with the rollout of the initial Kapara site in Glenelg, SA, for 137 residents including the deployment of the Essence APAC multi-site cloud portal.

HomeStay revealed a purchase order for about $500,000 has been received for this initial site and project setup.

Across Asia, most Southeast Asian stock markets rose slightly on Wednesday after a steep selloff in the previous session, but worries over the rapid spread of the coronavirus in China and its potential economic impact continued to weigh on investor sentiment.

The death toll from the virus outbreak rose sharply to 132 with nearly 1,500 new cases, and countries continued to impose travel curbs and pull out nationals from Wuhan as fears over the virus grew. Caution will remain in the market until China contains the outbreak, said KGI Securities analyst Joel Ng.

“Most investors are still assessing its impact on economic growth,” he said, adding that Thailand, Cambodia and Hong Kong would be hit as the virus is likely to affect 50% of outgoing Chinese tourists.Asian equities advanced in early trade, tracking Wall Street’s gains and after the World Health Organisation expressed confidence in China’s ability to contain the spread of the virus.

However, they lost momentum as Hong Kong played catch-up with the rest of Asia, dropping nearly 3% on opening after the Lunar New Year holiday.