A top of 25 degrees down in Melbourne as summer comes …

Yesterday, we spoke with the CEO of Beam Communications (ASX:BCC) and we are really impressed!

A lot of news over the last week, with a big shout out to Dan O’Halloran, taking over the TYM CEO role.

Certainly an exciting journey ahead as we move to rapid commercialisation….

Also, we spoke with James Baillieu of CLB earlier in the week and things are looking good, leading into the quarterly this month.

Last night, U.S. stocks advanced, led by gains in the biggest technology companies, as investors weighed the chances Democratic lawmakers and the White House will reach a deal for a fiscal-stimulus package. Oil tumbled on concern the market may be oversupplied.

The Nasdaq 100 reached the highest in almost a month as Amazon.com, Microsoft and Tesla rose. The S&P 500 Index’s advance was limited by declines in energy producers. Trading was volatile, with stocks pushed around by the latest developments in efforts to forge a stimulus bill acceptable to Democrats and Republicans. Talks were set to continue Thursday as officials sought a breakthrough.

U.S. stock markets have been whipsawed this week by speculation over whether lawmakers will agree to provide new pandemic-relief aid amid high unemployment and growing rates of infection in some areas.

While the S&P 500 Index is up more than 50% from its March low, it’s still down more than 5% from a record high reached last month.

In Asia, the Tokyo Stock Exchange halted trading for the entire day Thursday because of technical problems. The exchange will replace hardware and restart its system, aiming to resume trading Friday.

U.S. Treasury Secretary Steven Mnuchin says he and House Speaker Nancy Pelosi are getting closer to a deal on the next virus relief package.

The SPI is down 27 points this morning. 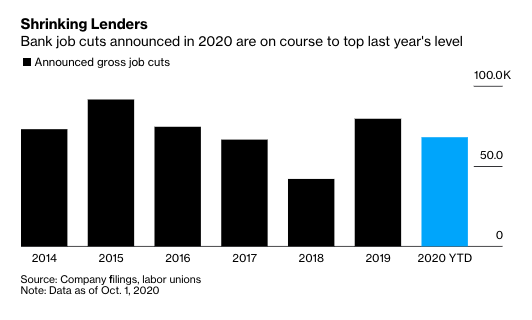 Want to join the Peak Community and get access to our “hand-picked” corporate deals?
Market Wrap

Coda Minerals will join the ASX’s boards in mid-October after an oversubscribed $8.5m IPO, as it gears up to advance its cobalt-copper project in the same region as BHP’s (ASX:BHP) mammoth Olympic Dam copper mine.

The IPO opened September 12, and within 24 hours had resulted in bids for $12.5m, allowing the company to increase its maximum subscription to $8.5m, exceeding expectations.

“The funds received provide Coda with a strong platform to commence planned exploration activities and we expect to be mobilising our drilling team to Elizabeth Creek by mid-October,” chairman Keith Jones said.

Chinese steel group Ansteel has a 20.8 per cent shareholding in Coda that will be diluted to between 15 and 16 per cent if it does not buy any more shares in the IPO.

Coda Minerals is finalising its application process for admission to the ASX.