Well, us Victorians have a public holiday on Friday, even though everything is mostly shut here and it’s at the Gabba…

Dan, wouldn’t it have been better if you postponed this “holiday” and waited for regionalVictoria to open up, to give the economy a “much needed boost” instead?

For those in Peak’s portfolio company NicoLab, you would have received a fantastic quarterly update!

In other news..For anyone who participated in Peak’s ASX:BCC placement, click the link below for a great comparison on the company’s newly launched off the grid comms ZOLEO product compared to the GARMIN.

The S&P 500 bounced back from Monday’s selloff as House Speaker Nancy Pelosi continued to negotiate with the White House on a deal near $2 trillion.

The Republican-controlled Senate continued to signal it favored a bill about one-quarter that size. Both houses of Congress need to approve any legislation. Stocks got a boost when Federal Reserve Bank of Chicago President Charles Evans said he’s “somewhat optimistic” about a 2021 economic recovery.

Futures on the Nasdaq 100 turned lower after the cash market closed when both Netflix Inc. and Texas Instruments Inc. reported results.

Tech shares mostly shook off the U.S. Justice Department’s decision to sue Google for allegedly abusing its power. Treasuries slumped, along with government bonds in Europe. Oil climbed toward $41 a barrel.

A rally built on stimulus hopes has investors weighing Pelosi’s deadline of striking a deal today against speculation that the looming election will prove too much of a hurdle to overcome.

Yet with Federal Reserve policy makers urging for more fiscal support to complement unprecedented monetary aid, many in the market may be willing to let the deadline come and go.

The SPI is up 10 points this morning. 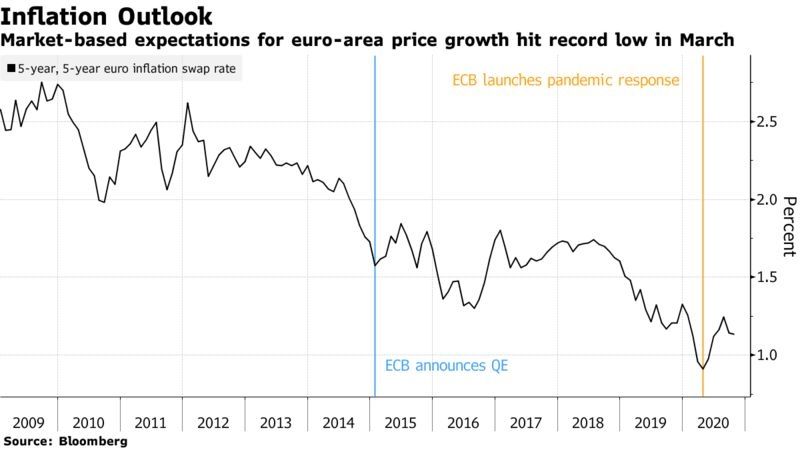 The BNPL giants unveiled deals that at face value are different but both make their platforms more integrated with everyday finances.

Zip estimates that only 13 per cent of stores in Australia accept buy now pay later options. While this may be less of a problem online, it can be in brick and mortar stores which see 87 per cent of broader retail payments.

But Zip’s announcement yesterday morning changes all that, launching a new “Tap and Zip” feature which will enable Zip users to shop as seamlessly as using a credit card so long as the relevant outlet accepts Visa cards.

Tap and Zip will be available through both Apple and Google Pay, meaning you’ll be able to use it as easy as any other integrated card.

Zip co-founder Larry Diamond said not being able to use Zip in digital wallets was a pain point for customers. In that context, he declared yesterday’s announcement completely changed the competitive landscape.

No worries for Google…but should hedge funds be worried?