This morning we caught up with Mark Holmes for a Covid safe walk and coffee!

Nice to see you Mark!

Taxpayers – Stage two personal income tax cuts will be backdated to July 1, 2020, putting $12 billion into the pockets of Australians.

Investment – Nearly all Australian businesses will be able to write off the full value of eligible assets until June 2022.

Small businesses start-ups – Small businesses with a turnover of $10 million to $50 million will be able to claim up to 10 tax breaks, with fringe benefits tax scrapped on car parking, phones or laptops, simpler trading stock rules and easier PAYG instalments. It will cost the government $105 million.

Apprentices – Employers will get $1.2 billion in subsidies for 100,000 new apprentice wages each year.

Granny flat owners – The capital gains tax will be scrapped for granny flats.

Manufacturers – The government will dole out up to $1.5 billion in grants to encourage advanced manufacturing in resources and critical minerals; food and beverages; medical products; recycling and clean energy; defence and space.

State infrastructure – $10 billion in ‘use-it-or-lose-it’ payments will be doled out to the states to get infrastructure projects going, with more money for states with the quickest trigger finger.

Aged care – Up to 23,000 extra home-care packages will be funded at cost of $1.6 billion for elderly Australians to receive care at their homes.

Mental health – The number of rebated psychology sessions will double, with Australians now able to access up to 20 sessions through Medicare.

Telehealth users – Services will be expanded for another six months, with the government spending $2 billion to keep expanded telehealth services running.

Australian Federal Police – A $300 million funding boost for operations, mental health support and the establishment of a reserve police force.

Pensioners – Aged pensioners will receive two $250 payments, one in December and one in March.

Migrant families – The government will allow 30,000 family members of migrants to come to Australian through Family Stream places.

JobSeekers –The now $250 coronavirus supplement tacked on to the unemployment payment will end on December 31.

Dud super funds – Super funds will be publicly ranked by performance on a new government-run website under new benchmarks.

Labor – A swathe of personal and business tax cuts will probably give the Coalition ammunition against the Opposition at the next election.

Last night, U.S. stocks tumbled and bonds soared after President Donald Trump said he is ending stimulus talks until after the election, just hours after Federal Reserve Chairman Jerome Powell renewed his warning that the economy will stumble without additional fiscal support.

The benchmark S&P 500 slumped 1.4% after Trump tweeted his comments late in the trading session, erasing a gain of as much as 0.7%. The Dow Jones Industrial Average and Nasdaq Composite indexes also turned negative. Treasuries surged and the dollar jumped against most its major peers.

An ETF that tracks the largest tech stocks fell an additional 0.6% in late trading after a House panel proposed a series of far-reaching antitrust reforms to curb the power of U.S. technology giants including Amazon.com Inc.and Alphabet Inc.

“It was certainly a surprise to the market that had started to price in another stimulus,” Ed Clissold, chief U.S. equity strategist at Ned Davis Research, said in an interview on Bloomberg Television. “It’s going to be difficult for the economy to gain much traction until there is another round of stimulus.”

The SPI is down -17 points this morning. 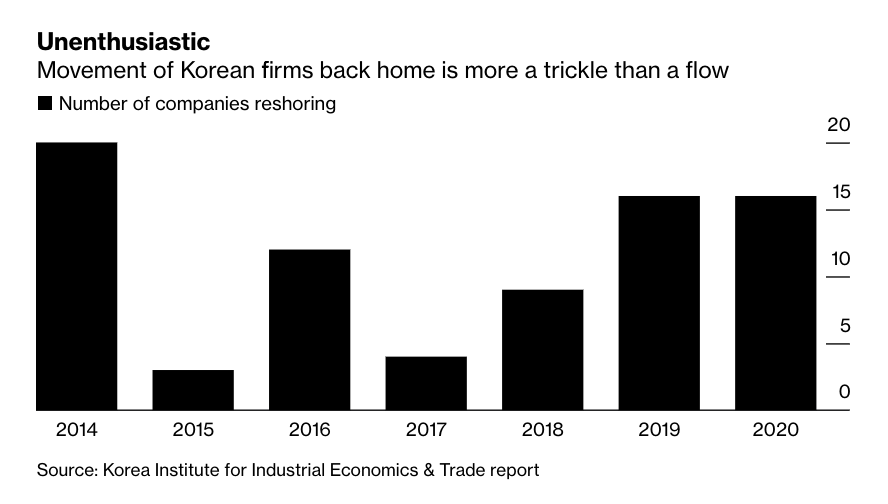 Kingwest Resources has hit significant gold intersections at its Menzies gold project 130km north of Kalgoorlie in WA that have exceeded company expectations.

The gold intersections were returned from Kingwest Resources’ (ASX:KWR) shallow drilling at the Menzies project that was designed to increase the confidence and size of its resource.

At the company’s Selkirk deposit, drilling returned hits of 4m at 3.39g/t, including 1m at 11.41 g/t, from 95m just outside the Menzies resource, which demonstrates its potential to grow as more drilling is completed.