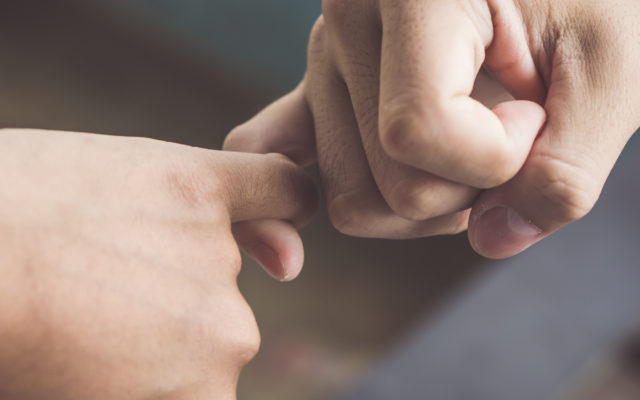 The alpha version of the Usechain (USE) mainnet is now live, after more than one year in development.

Usechain purports to be the first mirror identity blockchain project — but what does that even mean?

According to Huining Cao, it’s all about Randomized Proof of Work (RPow). Cao told CNBC Africa’s Ran Neuner, according to a press release:

We map each person to the blockchain using Mirror Identity Protocol(MIP), so that each person can only have one account on the blockchain, there is a one-to-one correspondence. This allows us to use new consensus algorithm call Randomized Proof of Work(RPOW). Using RPOW, each account will receive a random number and this random number will be compared to a public random number to determine the likelihood of them to mine the next block. In this way, it will be very fast and energy efficient. 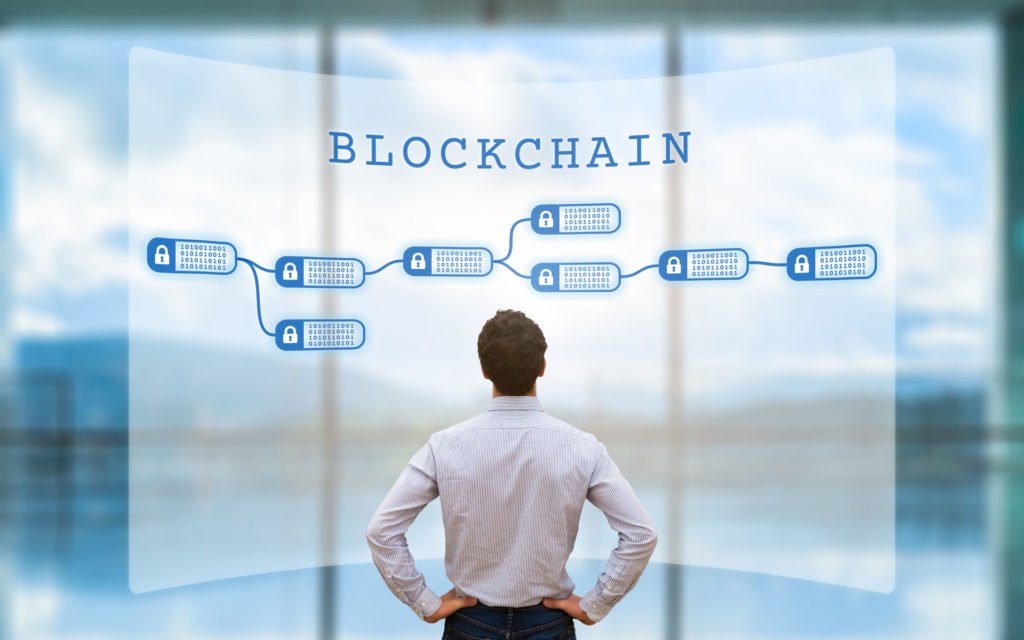 The press release also notes that Usechain is apparently quite useful for law enforcement, as the network “can use multiple signature to have access to the ID information” of someone who uses the blockchain to evade taxes, fund terrorists, or launder money. (Nothing says economic freedom like the blockchain checking in on you.)

Though this sounds off-putting, Cao claims that Usenet almost miraculously provides privacy on top of this regulation-friendly behavior. HE stated:

However, the users also want privacy, so the hurdles to get to the intervention must be high; that’s why we use multiple signature. That is what we call a mirror identity. It is a muddled up identity that needs to be unscrambled. With this technology, we can build a blockchain platform that is compliant with regulation and provide financial services. 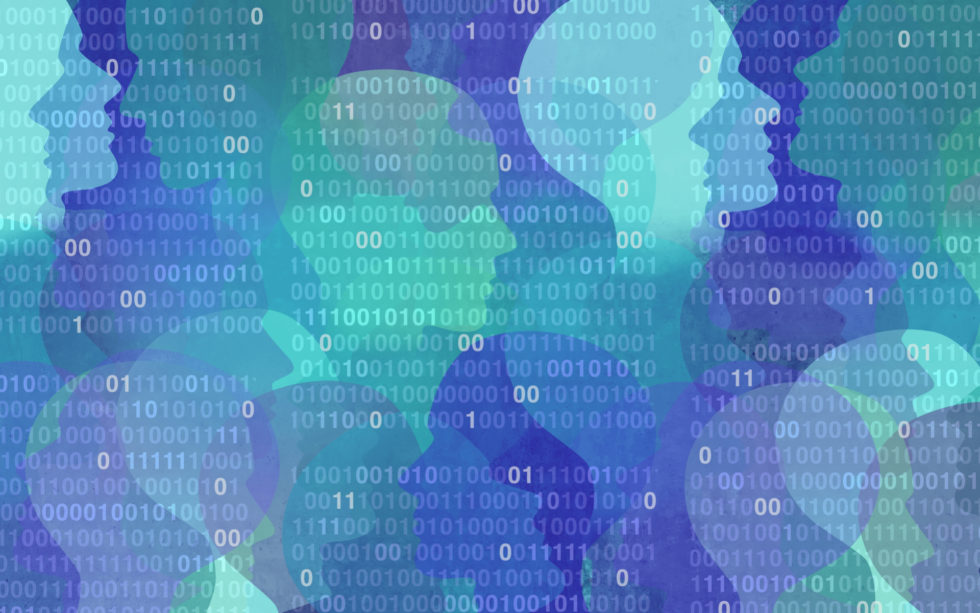 Usechain’s boldest promise, however, comes at the end of the press release, which states that it will “introduce lightning network-like channel technology in the future to scale up to one billion users.”

We’ll believe that when we see it.

What do you think of Usechain and its bold promises to provide regulatory compliance, privacy, and Lightning Network-like solutions? Let us know your thoughts in the comments below.

The post Randomized Proof of Work, Privacy, and its Own Lightning Network: Usechain Makes Bold Promises appeared first on Bitcoinist.com.