A Wild Hare
Sales were on the low side of the market year at 117 krb, with Pak high at 38, and China 2nd at 26.  China bought 13 krb new crop, which was all of it.  Combined sales were 130 krb, a low for the market year.  Shipments at 205 krb were a little low, and below the target avg.  One trader opined today's numbers were to be expected, given the +5c move in only 2 weeks.

Big Money has a lot of love for cotton.  A major US bank/trade house released a report showing various measures and standards for what they own.  In a list of 75 markets, including financials, equities, currencies and commodities, cotton was 14 of 75.  Soy was 3, and hogs were 10.  Least liked, surprisingly, were the Euro at 3 of 75, gold at 8, and silver at 9.  In a list of 20 preferred commodities, cotton came in at number 4.  No. 1 was soy.

Retail sales were double expectations.  Mostly done via internet.  Mom and Pop stores are falling by the roadside.  There is much talk about China stiffing Australia on cotton purchases, due to ongoing political issues.  China has already stopped or curtailed imports on beef, barley, wine and coal, so its an easy step to assume cotton will be included.

Bugs Bunny is 80.  The first full cartoon, "A Wild Hare," has been included in a 3 disk set, that can be seen on Youtube and HBO Max.  Old cotton traders, born before 1960, will love it.


Cotton made new highs today, mostly on money flow from specs and funds, and frustration over harvest delays.  There continues to be much discussion over losses from storms.  Checking sales for grains, they were spectacular again for soy, avg for corn and wheat.  Soy balance sheet in Sep 2022 can theoretically draw down to nothing, if this demand keeps up.  Cotton caught a consistent, steady bid today at 0700, and churned upward 90 ticks in 2 hours, all on spec and fund buying.  Lots of love for cotton.  We are beginning to wonder if this year's "fall low" occurred in April. 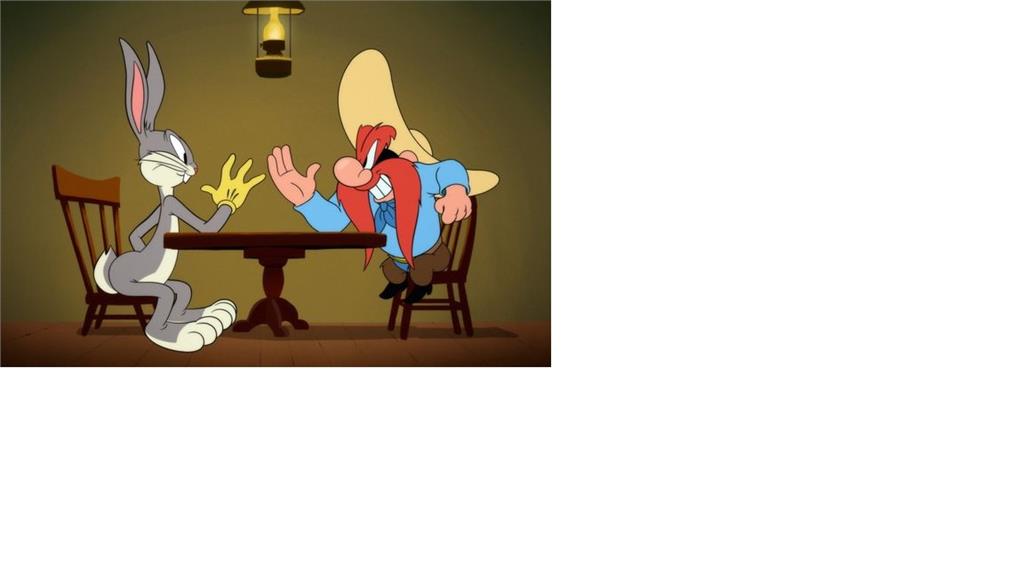 Dividend demand makes yield harder to come by worldwide: Chart of the Day

Dividend demand makes yield harder to come by worldwide: Chart of the Day