by Contributor
in Charts, cotton, futures-softs
0 0
0

Hogs and Volunteers
What started out in spring and early summer as a year of numerous record yields, has slipped away with drought and hurricanes.  Arkansas and Tennessee are holding onto records by slim margins, heading into harvest.  A couple months ago there were half a dozen states that were within a few pounds of breaking through.  This year’s upland yield of 900 #/a is a record, but only because so many TX acres were zeroed out before being counted.  Statistics matter, so does timing.

On to Sally, and her drenching ways.  Production in the 6 SE states amounts to 4.5 Mb on the Sep report.  Roughly half of this region’s bolls are open, so that leaves 2.25 Mb to get a good soaking.  The 905 kb in AL will get more rain than the other states, so we included a map today of production in that state.  The map below indicates production is more spread out than we first thought, as early assumptions were that 85% was in the Black Belt.  Nope.  Production can be described as more at either end, rather than the middle.

As this was written, Sally was pouring down on Montgomery, 100 miles in all directions.  It will still be in northern GA by Thur evening.  By Friday close, Sally will fade away as a hot TV topic.

Sales tomorrow are rumored to be above those in the last several weeks, but a pinpoint number is difficult to ascertain.  Lets call it 300 kb, see what happens.  Following a neutral report on 9/11, news has tilted positive on weather and demand.  But neither has been spectacular, and when the balance sheet comes back into focus, along with peak harvest, cotton should roll over into a “harvest low.”  That low could come any time between now and expiration of the Dec, so it is a fuzzy, moving target.  Something in the low 60s is fair value, but if exports fade a bit as time goes by, then a “5” will appear on the front.


The recent leg up, inspired by Sally, has been good for 3.5c.  Thats rather low for a hurricane rally, so “Sally’s Rally” is a disappointment considering other hurricanes.  A negative seasonal begins on Thur, and after looking back a dozen years, the largest moves were in 2011 and 2008.  Both of those years were unique, as 2011 saw price drop from 113c to 100c, and 2008 had a plunge from 64c to 40c.  Fall of 2011 was a liquidating market following the all-time high, and the 2008 fall low was during the recession.  Assuming this seasonal works, it will be a midget compared to those years. 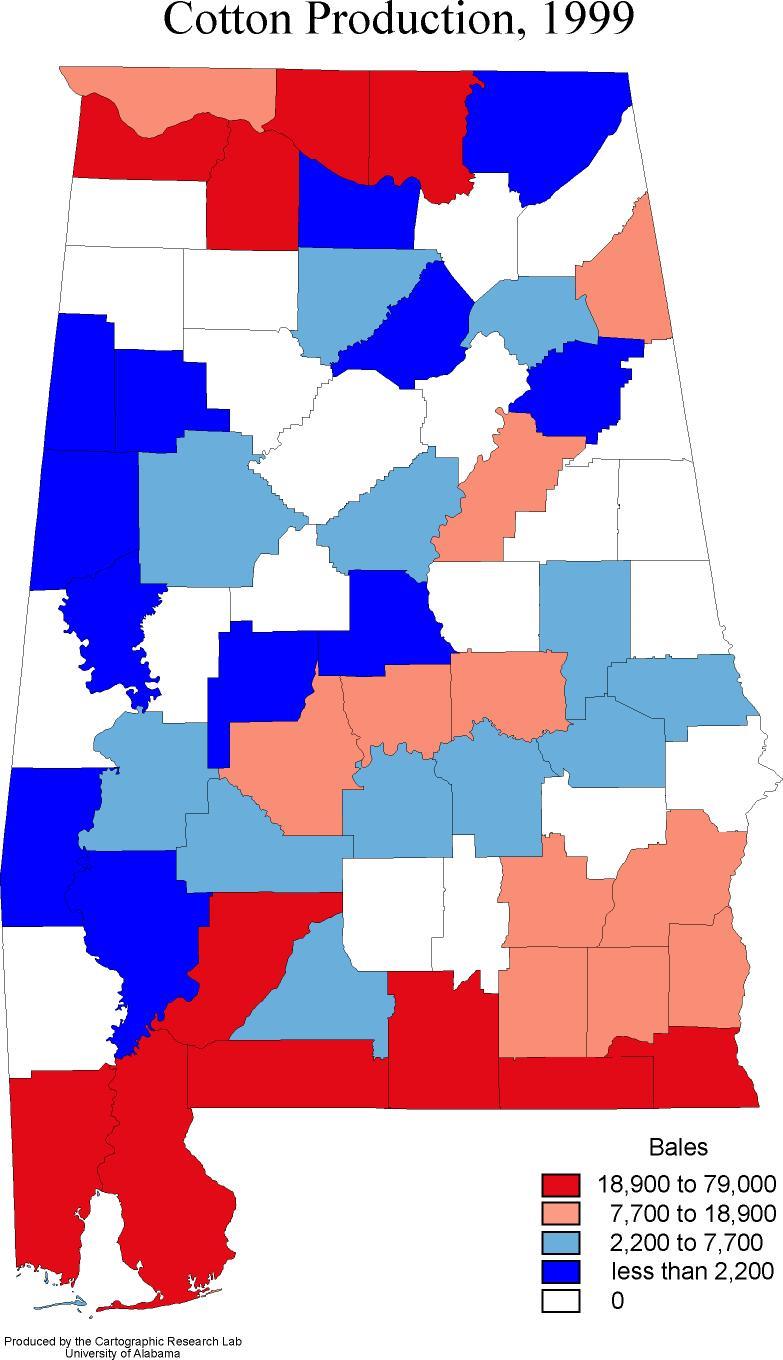