by Contributor
in Charts, Softs
1 0
0

Sally
TS Sally is barely a worry, but it will put some rain down on the Alabama crop.  Crops either side of Alabama appear to be spared a soaking.  Alabama is expected to produce right at 900 kb, so heavy rains on this crop, which is +80% open, are unwanted.

Last week we wrote that the only things that could push cotton +66c were a hurricane and a $ breakdown.  Both hit today, but neither are significant.  The $ remains mired in a sideways narrow band since late July, and Sally is no Rita.  Not even close.  The real force in pushing cotton up from 6350 is money flow and a large coattail from the soy market.  The lead contract just traded $10, and the theoretical break-even for cotton is 70c.  Soy has seen its end stocks tumble by a third, and has been enjoying huge demand from China.  Cotton and corn have had decent demand, but don’t have the glamor that soy does.

This is a good selling area, and we expect the market to roll over as harvest ramps up.  Money flow is the prime mover, and that is much harder to judge than a weak hurricane or a slight drop in the $.  Balance sheets matter more than anything, and a low 7 Mb carryout, with a ratio that is highest in 13 years are not reason enough to go long cotton above break even cost.  World numbers are even worse.  The US crop was once considered close to or above 20.0 Mb, and Mother Nature has wiped out 3.0 Mb.  If the carryout stays +7.0 Mb, and the ratio +40%, lower prices are ahead. 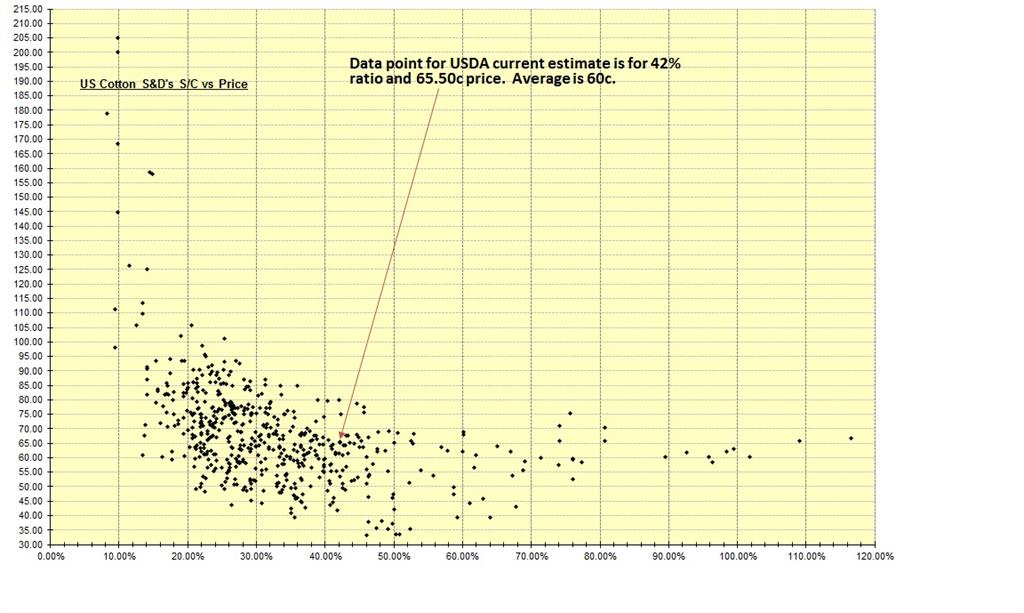 I’m a neurosurgeon. I use a simple hack to keep my anxiety in check during the pandemic — here’s how it works.

I'm a neurosurgeon. I use a simple hack to keep my anxiety in check during the pandemic — here's how it works.