Production = 16.3 Mb
A couple hundred miles through Delta cotton counties this weekend showed harvest at high speed, and ongoing into dusk.  After looking at cotton in the fields and counting modules, our guess is roughly 60% of the cotton north of Hwy 82 is "harvested," even though NASS does not count a module as such.  Locals in the south Delta say 80% is out, while contacts in the north Delta suggest 40%.  Yields that were once thought to be near record, are average.  We ran through the production spreadsheet and on the first trial arrived at production of 16.385 Mb.

The $ appeared to give cotton and wheat a boost today, while leaving corn and soy in neutral.  Statistics out of China are all good, or smoking hot.  COT reports show the all-ag positioning at or above record, with soy at the top.  Cotton has risen to the 70% decile between record net short and net long.  In the 14 days since the minor low of 9/29, cotton has closed higher 12x, and unch 2x.  This constant buying at all times during the day is indicative of money flow, that so far has not reached saturation.

This market keeps churning through price targets, and is now about +7c relative to "fair" value assuming the balance sheet is correct.  That is obviously not the case, as consensus opinion calls for a 1Mb cut in production, to as much as 1.5 Mb.  We take these estimates as possible, but when it comes to exports, thats another issue.  Our spec shorts were booted in the 66/67 area, and it is tempting to try again, if only money flow abated.  And that is impossible to ascertain.  Last week a humorous line was written that this year's fall low occurred in April.  Lows normally occur in fall, and highs in spring. This year has been upside down, and one wonders if this fall will go without a low.


A seasonal high is due next Mon, and this has worked perfectly since the low of 10/02.  Next Mon also falls on a key long term Fib count of 144 from the major low of 4/02.  Those two timing events may coincide for a high.  Remaining targets are the 7300 high for Dec, and 7196 for the spot chart high, both made last Jan.  The 233 week avg is at 7133, and this avg successfully held resistance there at the major high last Jan, and held support at the major low in Feb 2019. 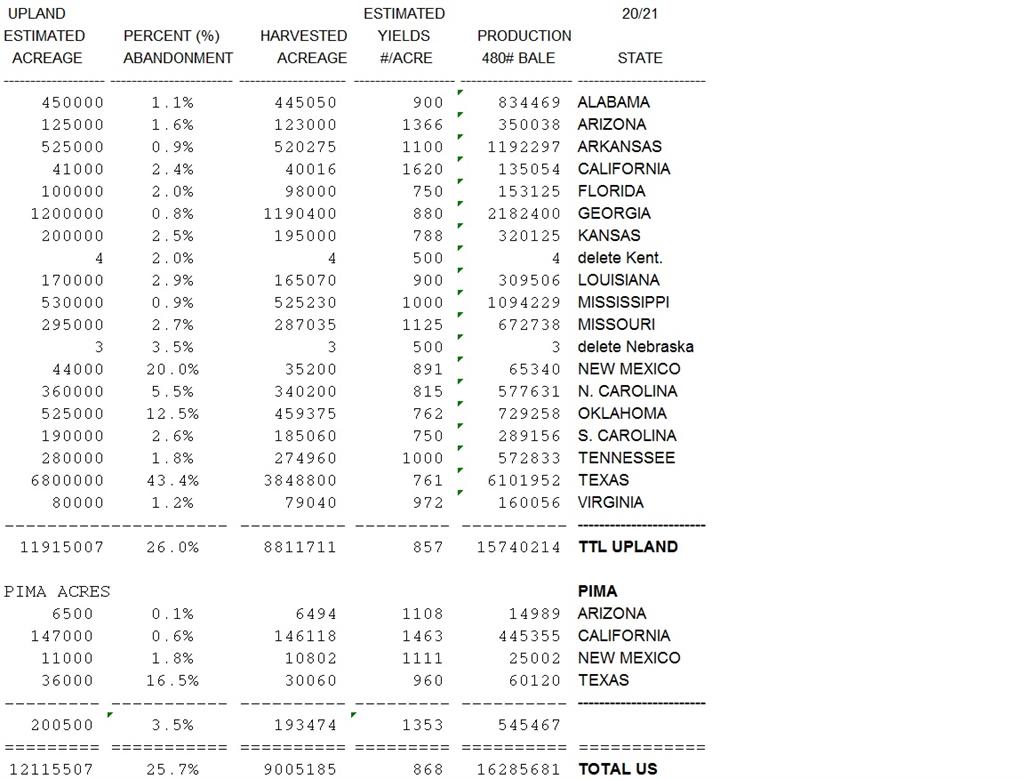 Nasdaq-100, S&P 500 volatility gauges have yet to settle: Chart of the Day

Nasdaq-100, S&P 500 volatility gauges have yet to settle: Chart of the Day