Those of us old enough to know Dr. Tom Bell, will recognize today's title.  A true character of time and cotton.

Today's GDP grabbed headlines as it was a record gain, Q2 to Q3, of +33%.  Comparing it to Q3 year ago, it was -1.7%, and compared to the record high, it was -2.7%.  Quite a recovery, whatever one thinks about the future.  Most of the commentary and analysis we have read from notable, reputable trade houses suggests next year will be one of solid growth, partially helped by all of the gov stimulus.  Few are those who see a slowdown, or worse, for next year.  It does appear that a corrective phase is beginning for most markets, some with large or record spec long positions.  Row crops are particularly vulnerable, as they move into liquidation of the Dec contracts, which normally carry the highest open interest all year.  Corrections are normally not orderly, and often zig and zag, throwing off open interest on both sides.  Hold Tight.


Should Dec close about the 7000 level, or lower, on Fri, it will make a bearish engulfing pattern and reversal on weekly chart.  Dec made such a signal on Wed on the daily chart, as the close took out the lows of the previous 5 days.  This reversal has occurred in a week chock full of timing events, so timing now has the chart pattern to confirm a top.  What kind of correction is coming is anybody's guess, but the first noted seasonal timing calls for a low on 11/14 and another on 11/21. 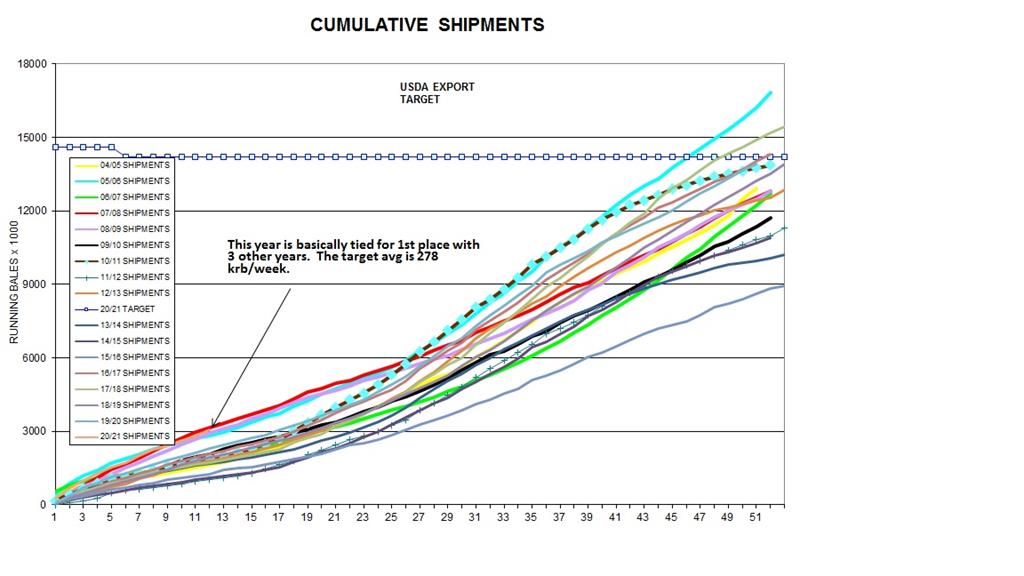