by Contributor
in Charts, Softs
0 0
0

The Delta is roughly 88% open bolls, and the southeast is about 70%.  All of this has gotten wet 3-4 times in the last 3 weeks, but as of tomorrow, the forecast is finally clear as a bell.  Give the farmers a couple of dry weeks in Oct, and it all comes out.

The $ is sharply weaker, some traders surmise it has anguish over the debates.  One story out on the Dow Jones wire says the $ has become the favorite carry trade vehicle, as investors borrow $s due to low rates, and buy whatever.  This all works as long as the $ stays down.  It has lost 12% since Mar, and is a primary catalyst behind the broad commodity rally.

Cotton and other row crops were lower today, in spite of a lower $.  One good weather forecast trumps the buck.  Chicago markets have the stocks report tomorrow at 11, and surprises in that may have coattail pull on cotton.  We expect spreads to begin to widen out, as harvest progresses, and have been eyeballing the Dec/Mar as a potential trade.  It reached -60 yesterday, and we think this could trade -130 in coming weeks.  Cert stocks remain extremely low, but have begun to trickle in, now at 14.5kb. 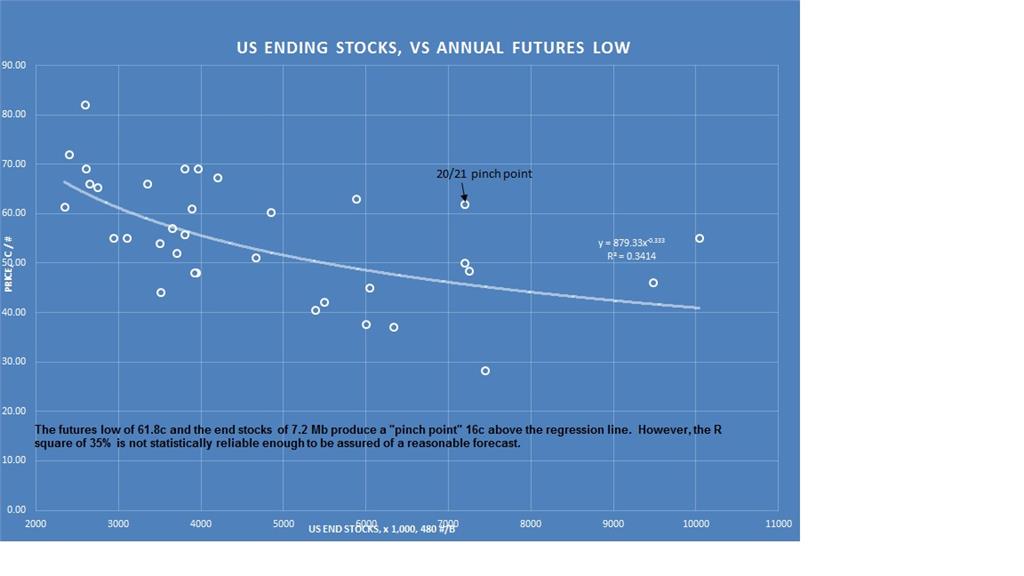 U.S. Steel Imports Tumble in August: Industry on the Mend

U.S. Steel Imports Tumble in August: Industry on the Mend