Today’s report chopped a little more cotton off production than we anticipated, our low range was 17.25 Mb.  But true to form, the USDA also chopped off enough on the demand side to keep the export ratio dead center 60%.  The largest surprise in the report was the collapse in GA yield, falling 7%.  Kansas also got hammered, losing 17%.  And here is the other surprise – in spite of losing 1 Mb from production, the end stocks ratio actually rose a tick.  Our US balance sheet starts 1960, and the 19/20 use of 2.0 Mb is the record low.  Wonder how far back one has to look to find another similar figure?  The War of the Rebellion?

World numbers eased back on end stocks 1 Mb, but this number and the ratio remain historically large.  This year is 2nd only to the 14/15 year, which was ending the period of Chinese hoarding, and is not a good comparison.  The ratio of 92% ties that year for 2nd, and is much higher than ratios prior to Chinese hoarding which floated between 48% to 58%.  India is holding 20% of the world carryout, a record, and a lot of price discovery depends on how this country sells, or disgorges, itself from massive stocks.

Cotton is +2c in 3 days, mostly due to Chicago coattails.  Soy is +$1.30/bu since early Aug, as China has stepped on the gas to feed its rebuilding pig herd.  Cotton demand since then has been ok, but pales to demand for corn and soy.  The soy market is leading the row crops, as traders believe pigs really do fly.  Going into this report, we thought there would be little price change, or balance sheet change, and on that point we got it right.  The balance sheet is the first indicator for us to predict price, and that thing is too fat for 66c.  It will take a hurricane, or a dollar breakdown, or both, to get cotton +66c.

A negative seasonal begins for Dec on or around 9/17, and if Dec is still meandering into late next week, our interest is piqued for another short entry.  Cotton is in the middle of its price channel since April, and in the middle of a tight 3 week, 3c range.  6600 is the defining resistance, and 6340 and 6200 are 2 critical layers of support. 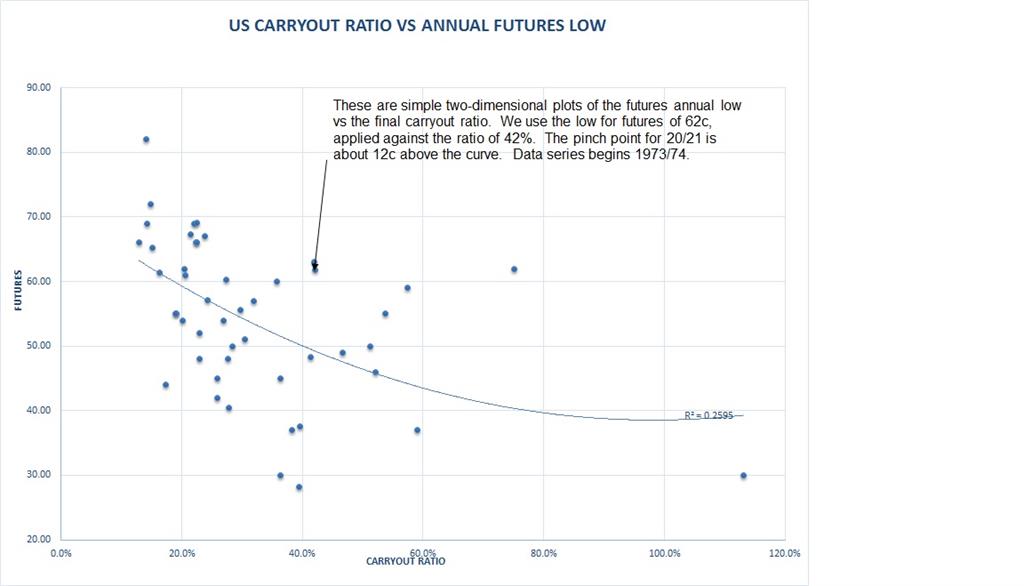 Dillard’s (DDS) Up 24.3% Since Last Earnings Report: Can It Continue?

Roger Stone calls for Trump to declare ‘martial law’ if he loses the election, and order the arrest of Mark Zuckerberg, Tim Cook, and the Clintons

Roger Stone calls for Trump to declare 'martial law' if he loses the election, and order the arrest of Mark Zuckerberg, Tim Cook, and the Clintons