Making life more difficult for an analyst is to try and push into fair value the relative values of the $ when looking for years of similar carryouts and ratios.  We will attempt that in coming letters.


In over 50 years of price history, cotton has had major tops in the 95c area 8x, at 85c its seen 8 tops, at 115c one top, at 110c one top, and the $2 bottlerocket 1x.  Nothing has happened yet to indicate a major top, but volume is certainly waving a flag, with a tie for a one day event, and an all-time record for 4 consecutive days.  The exact timing for the 3 distinct rallies from the early April low pegs yesterday as the end of the 67 day count, low to high. 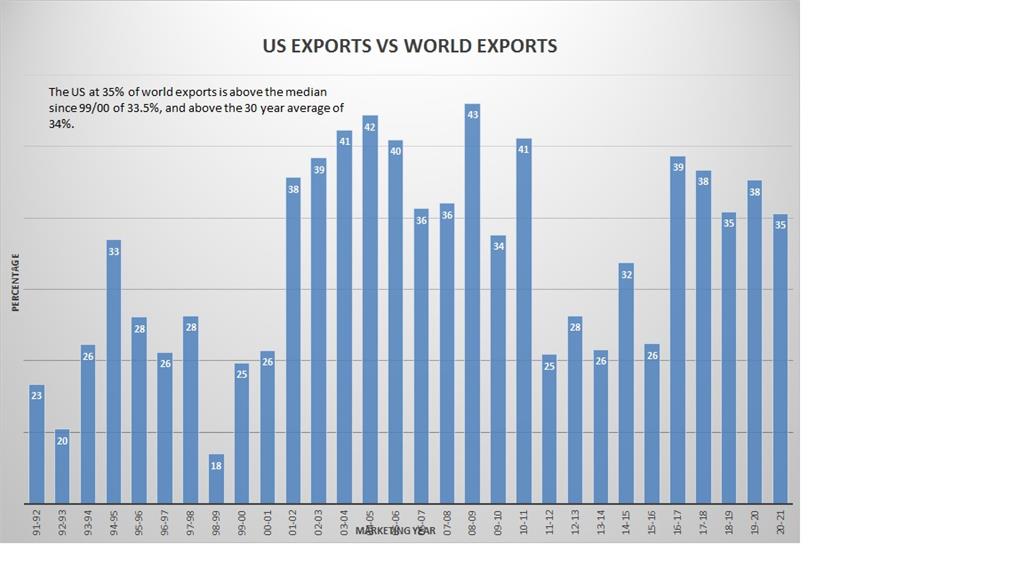