The Verge: Congratulations, the US got you cryptocurrency regulation for Christmas 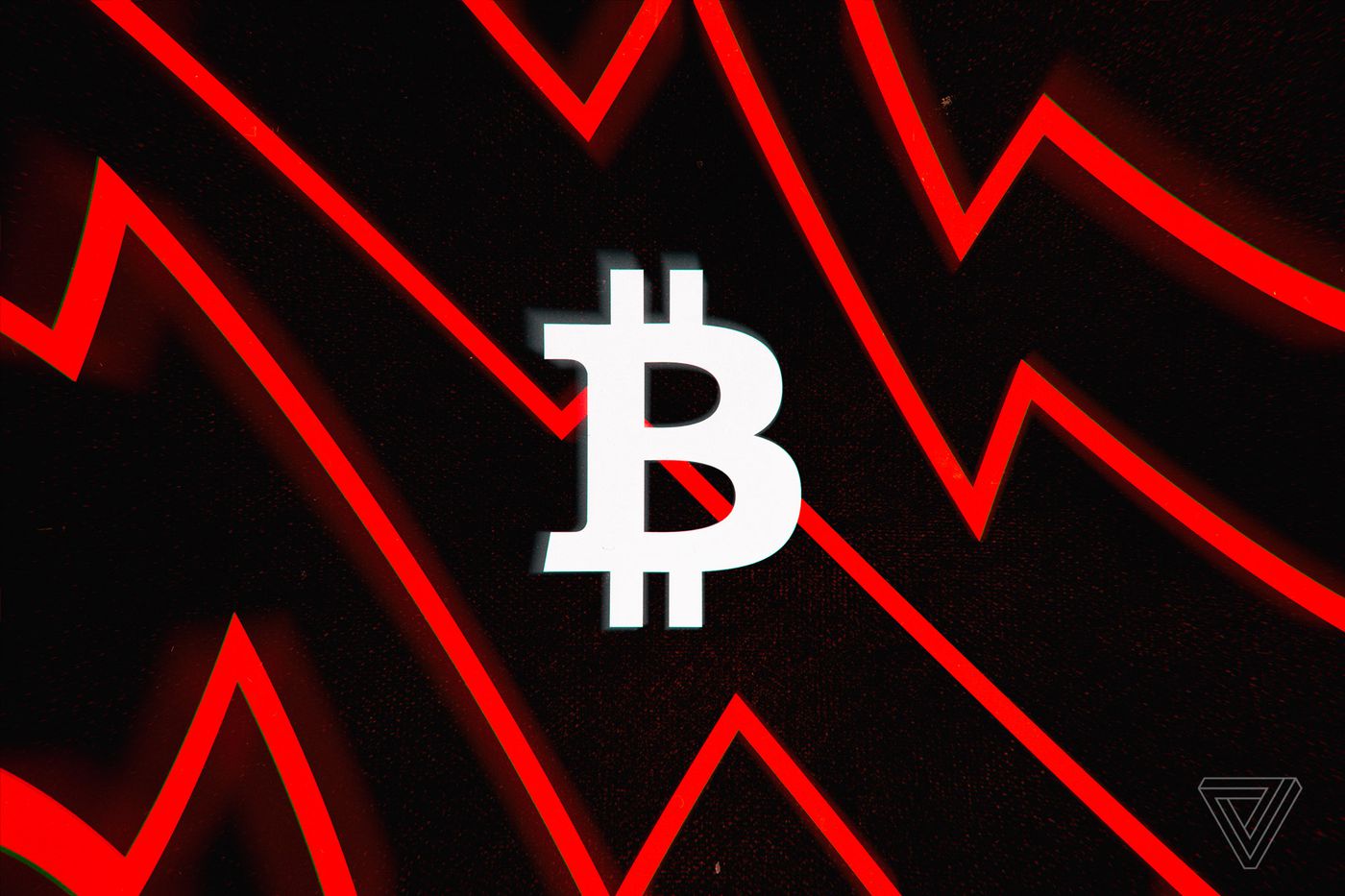 Illustration by Alex Castro / The Verge

Under new proposed regulations from the Financial Crimes Enforcement Network, it may become much easier for the government to track bitcoin transactions. And while there’s currently a 15-day comment period open, cryptocurrency exchange Coinbase and the Electronic Frontier Foundation are calling foul because that period includes Christmas Eve, Christmas Day, New Year’s Eve, and New Year’s Day.

The proposed regulations in question, which were filed at 4:20PM ET on December 18th, are about private wallets. Let’s say I am a famous and fancy cryptocurrency investor, and I do some trading on Coinbase. If I have my own private wallet that I want to transfer my money to, I will have to identify myself as the wallet’s owner if I’m sending more than $3,000 in a transaction. And if I want to do business with someone else who has a private wallet, I need to tell the exchange some pretty detailed personal information. The exchanges are then required to store records of all this and turn them over on request.THIS NEW KNOW-YOUR-CUSTOMER REQUIREMENT IS, AT MINIMUM, A COMPLETE PAIN IN THE ASS

Also under the proposed regulation, an exchange would be required to report my personal information if I make a total of more than $10,000 in transactions in one day. You can see why Coinbase — or any other exchange — would see this new know-your-customer requirement, at minimum, as a complete pain in the ass.

It’s also the most ironic development in cryptocurrency’s ironic history; born from a weird group of the libertarians, anarchists, and utopians, cryptocurrency promised to be a way to transact absolutely privately, in a trustless system. Bitcoin, the world’s biggest cryptocurrency, arose just after the 2008 financial crisis as an alternative to banks — but these new regulations will make cryptocurrency exchanges act a lot more like banks. Taken in concert with another rule change about international transactions, it may signal that cryptocurrency’s wild years are over — and anonymity will be harder to find.

Cryptocurrency exchanges make it easy to move from dollars (or whatever) into a cryptocurrency and vice versa. That also means that they make cryptocurrency accessible to more people. The current FinCEN proposal makes more work for these exchanges and for the people operating within them as well as undermining the anonymity for which cryptocurrency is famous. Taken in combination with another recent proposed rule change about how to report cryptocurrency that crosses borders, you can see why some cryptocurrency enthusiasts are nervous.BITCOIN, A CRYPTOCURRENCY CREATED TO ENSURE ANONYMITY, WOULD ENSURE EXACTLY THE OPPOSITE UNDER THESE RULES

There are some concrete consequences to this, the EFF points out. First, it makes anonymity more difficult in a transaction between a private wallet and one hosted by an exchange service. Second, the proposed legislation also makes it less appealing to have a private wallet.

But the third problem is the real kick in the ass: some cryptocurrencies, including bitcoin, record all transactions publicly. That means if I am trading bitcoin into my private wallet from an exchange, I have to send a bunch of identifying information about that wallet, which is then potentially available to the US government. Because as soon as you know a specific wallet address is mine, you know every bitcoin transaction I have ever made with that wallet. This means “that the government may have access to a massive amount of data beyond just what the regulation purports to cover,” the EFF writes.

So bitcoin, a cryptocurrency created to ensure anonymity, would ensure exactly the opposite under these rules. Though, I suppose, with a little creativity, it’s possible to get around them; you simply create a wallet for the know-your-customer rules, then transfer your money from there into a second private wallet.

Coinbase is asking for a 60 day review period — which is the norm. The shorter review period of just 15 days is because the Treasury Department says “significant national security imperatives” mean this has to move faster. It’s true that some cryptocurrency transactions are criminal — The Silk Road was a significant part of bitcoin’s history, after all. The proposed rule says that cryptocurrencies “facilitate international terrorist financing, weapons proliferation, sanctions evasion, and transnational money laundering,” among its laundry list of potential criminality.

But it’s hard to know how serious that is, since 60 days from now, cryptocurrency exchanges would be dealing with the Biden administration rather than the outgoing Trump administration. “There is no emergency here; there is only an outgoing administration attempting to bypass the required consultation with the public to finalize a rushed rule before their time in office is done,” Grewal wrote.

Regardless of the 15-day or 60-day period, it does seem like the Treasury Department is attempting to send a message to any would-be cypherpunks: you can’t beat the existing financial world — you can only join it.