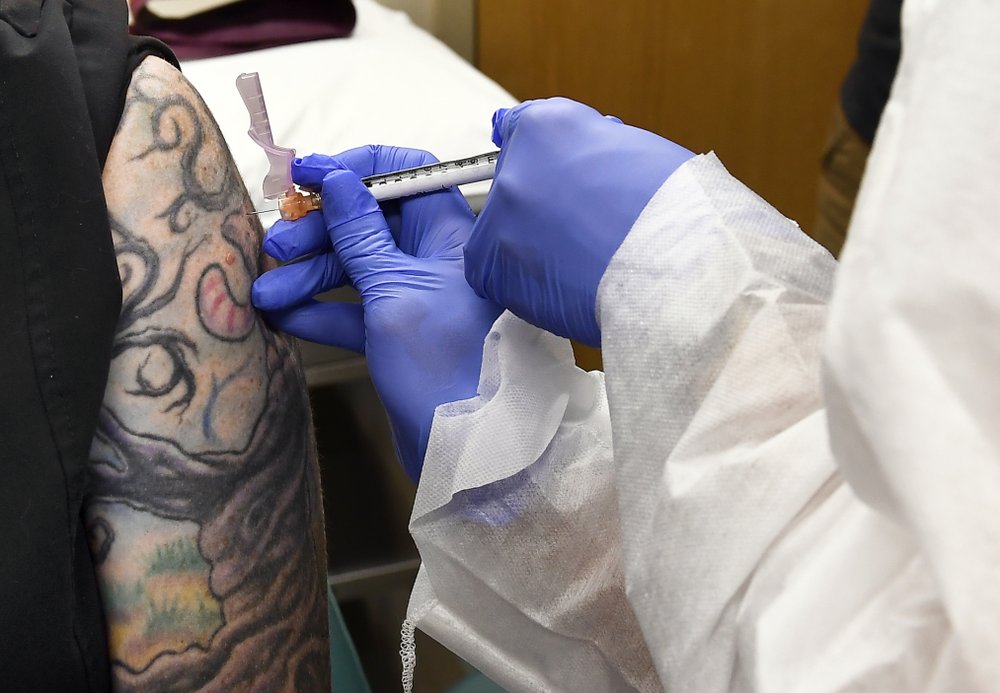 Hopes rise as second virus vaccine shows overwhelming success in U.S. tests; But who gets it first?

More promising developments on the COVID-19 vaccine front have emerged as Moderna says its shot provides strong protection against the coronavirus, another badly needed dose of hope as the pandemic enters a globally debilitating phase.

The announcement came a week after Pfizer revealed its own vaccine to be similarly effective and as the virus surges in the U.S. and around the world, Lauran Neergaard reports.

Moderna said its vaccine appears to be 94.5% effective, according to preliminary data from an ongoing study. Both Moderna and Pfizer are on track to seek permission for emergency use in the U.S. within weeks.

The results are “truly striking,” said Dr. Anthony Fauci, the U.S. government’s top infectious-diseases expert. “The vaccines that we’re talking about, and vaccines to come, are really the light at the end of the tunnel.”

Still, initial supplies will be limited and rationed. And who is first in line isn’t yet decided and will be another contentious bridge to cross. The pandemic has killed more than 1.3 million people worldwide, with the U.S. expected to surpass 250,000 deaths this week.

VIDEO: US Vaccine tests spark hope for return to school.

What does COVID-19 vaccine effectiveness mean?

Who will be the first to get COVID-19 vaccines? The AP is answering Viral Questions in this series. 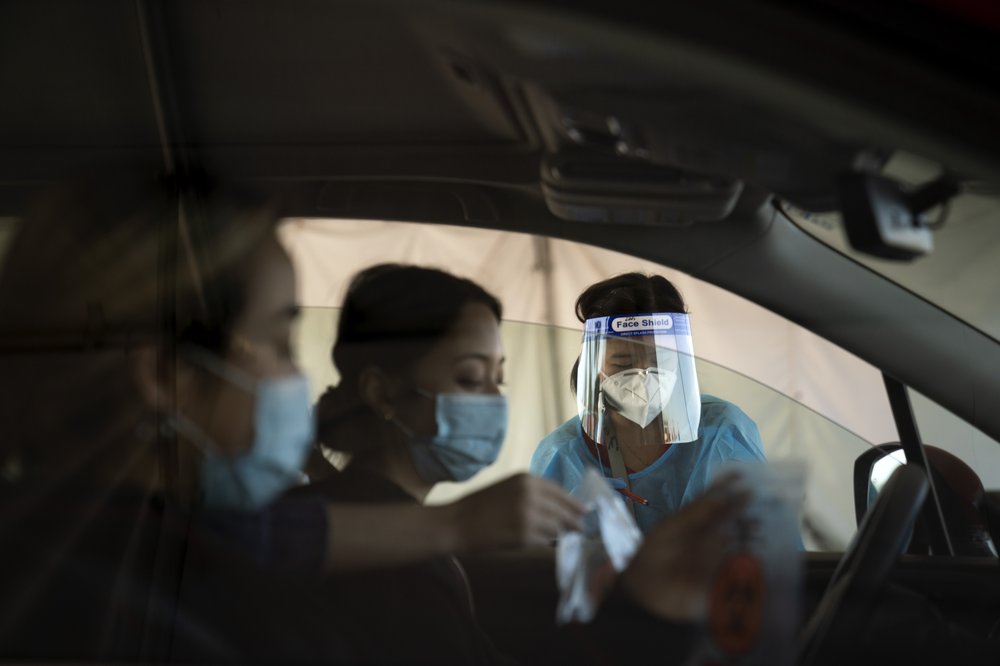 ‘More people may die’: Biden urges Trump to aid transition as virus rages across the nation; US governors ratchet up restrictions ahead of Thanksgiving

President-elect Joe Biden got to the heart of the matter and warned of dire consequences if President Donald Trump and his administration continue to refuse to coordinate with his transition team on the pandemic and block briefings on national security, policy issues and vaccine plans.

”More people may die if we don’t coordinate,” Biden said in Wilmington, Delaware.

The stark remarks were Biden’s toughest to date on Trump’s failure to acknowledge his election loss and cooperate with the incoming administration for a peaceful transfer of power, Steve Peoples and Alexandra Jaffe report.

The outgoing president has refused so far to bend to pressure from Democrats or Republicans as he continues to dispute his loss to Biden, who has surpassed the 270 electoral vote threshold to become president and is leading Trump by more than 5.5 million votes nationally.

Pandemic Politics: Trump and lawmakers in Congress are telling struggling Americans to just keep waiting for help as the nation grapples with a burgeoning virus public health crisis. The politics of a presidential transition are muddying the waters and key players are trying to buy time with the promise of a coming vaccine. But the urgency of the nationwide surge in cases, spiking hospitalizations and increasing death tolls has hardly resonated in the nation’s capital. The virus has killed more than 247,000 Americans this year and infected at least 11.1 million –- some 1 million of them in just the past week, Zeke Miller and Andrew Taylor report.

U.S. States: From California to Pennsylvania, more governors and mayors are ratcheting up restrictions ahead of Thanksgiving for fear that holiday travel and family gatherings will only worsen the record-breaking, coast-to-coast resurgence of the virus. In states like New Mexico and Washington and cities such as Philadelphia and Chicago, leaders are ordering or imploring residents to stay home and keep their distance from others to stem a rising tide of infections that threatens to overwhelm the health care system. A record-breaking nearly 70,000 people were hospitalized with the virus in the U.S. as of Sunday, 13,000 more than a week earlier, David Eggert and Rachel La Corte report.

Transition Federal Roadblock; The head of an obscure federal agency, the General Services Administration, which is holding up Biden’s presidential transition knew well before Election Day that she might have a messy situation on her hands. Prior to Nov. 3, administrator Emily Murphy held a Zoom call with the man in her shoes 20 years earlier during the contested 2000 election between George W. Bush and Al Gore. Dave Barram says he gave Murphy simple advice, telling her, “If you do the right thing, then all you have to do is live with the consequences of it.” Aamer Mdhani reports.

AP FACT CHECK: Trump conclusively lost, but denies the evidence. He continues to claim his defeat was a victory. Calvin Woodward finds his claim is mathematically impossible.

Pennsylvania: A hearing on the Trump campaign’s federal lawsuit seeking to prevent state officials from certifying the vote results is scheduled for today in Williamsport after the judge denied a request for a delay. The Trump campaign wants to prevent certification of voting results that give Biden Pennsylvania’s 20 electoral votes, Mark Scolforo reports.

Congress Social Media: A Senate panel is calling on the CEOs of Facebook and Twitter to defend their handling of disinformation in the presidential contest. But the senators are deeply divided by party over the integrity and results of the election. The Senate Judiciary Committee is holding a hearing today to question Facebook’s Mark Zuckerberg and Twitter’s Jack Dorsey on their companies’ actions around the election, Marcy Gordon reports.

Public Health: Programs in the U.S. have seen a surge in enrollment as the pandemic has swept through the country. As state and local public health departments struggle with slashed budgets, surging demand and threats to workers’ safety, a new generation is entering the field, determined to help fight the virus and other public health challenges, Michelle. R. Smith and Kathy Young report. 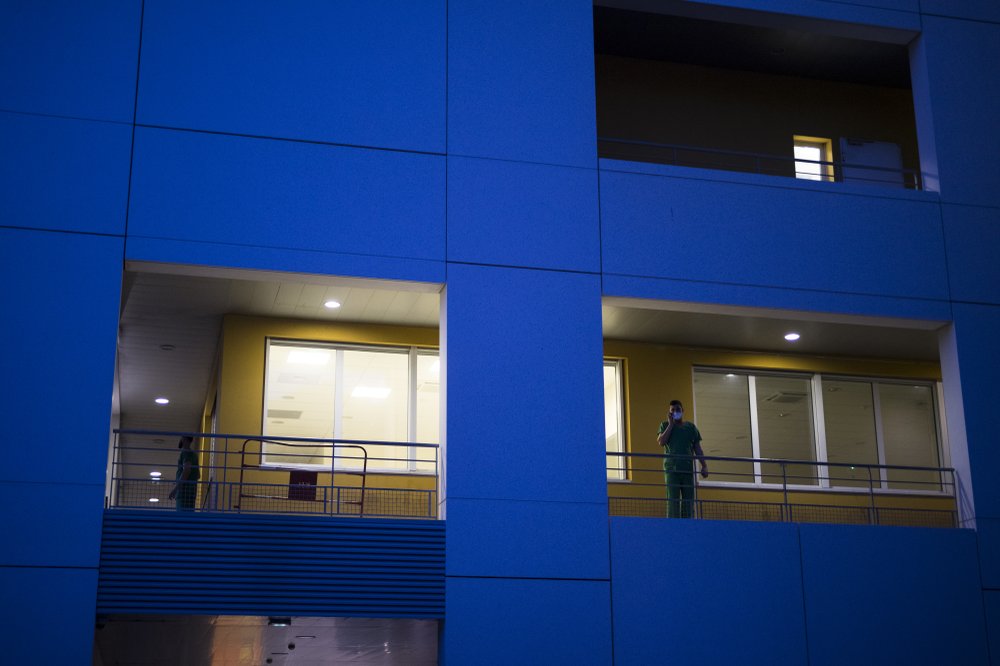 AP Exclusive: 24 hours in a French ICU reveals a lifetime of pain amid the pandemic

“Before, they applauded every night. Now they tell us it’s just doing our job,” says a 23-year-old nurse who has spent half her 18-month career under the shadow of the pandemic.

AP journalists spent 24 hours with the intensive care team at La Timone as they struggled to keep even one bed open for the influx of patients to come. Lori Hinnant reports this heart-breaking look at the struggles of medical workers.

WHO Infections: An email obtained by the AP shows that the World Health Organization has recorded 65 coronavirus cases among staff at its Geneva headquarters, including five people who worked there and were in contact with one another. The U.N. health agency said it’s investigating how and where the five became infected — and that it has not determined whether that happened at its offices, Maria Cheng and Jamey Keaten report. 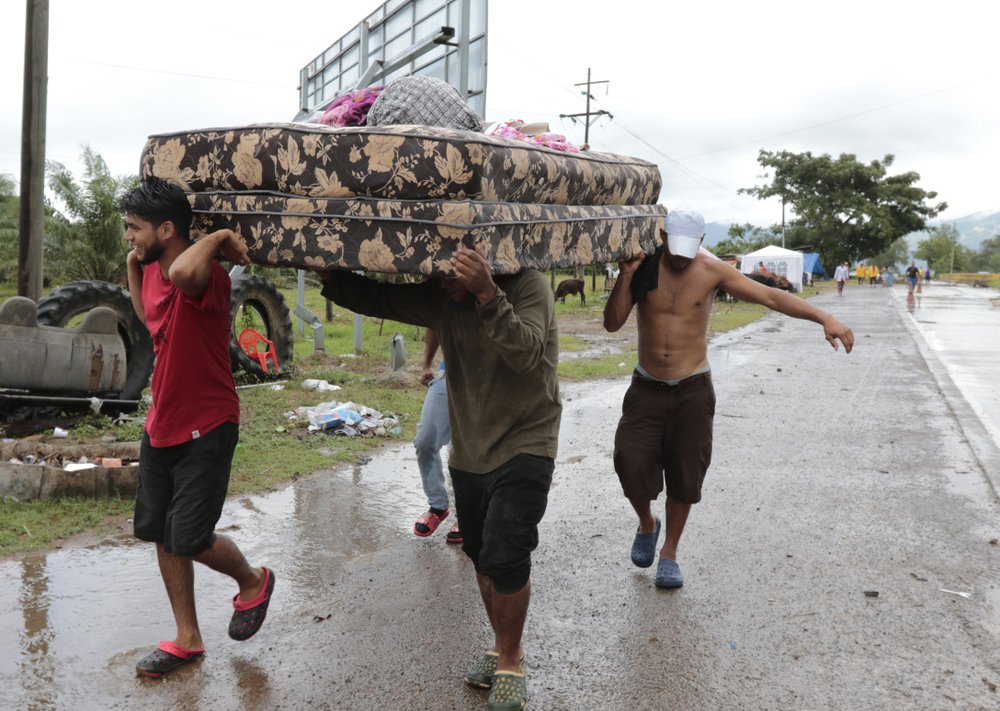 ”This is coming in with fury.”

That’s what one resident on Nicaragua’s Caribbean coast said of Hurricane Iota as it powered ashore as a dangerous Category 4 storm along the same coastal stretch devastated by an equally powerful Hurricane Eta 13 days earlier.

Iota had intensified into an extremely dangerous Category 5 storm during the day, but the U.S. National Hurricane Center says it weakened slightly as it neared late last night and made landfall with maximum sustained winds of 155 mph, Gabriela Selser reports from Managua.

It hit the coast 30 miles south of the Nicaraguan city of Puerto Cabezas, also known as Bilwi. People hunkered down in Bilwi even before the hurricane arrived, already battered by screeching winds and torrential rains.

Evacuations were conducted from low-lying areas in Nicaragua and Honduras near their shared border through the weekend.

Iota came ashore just 15 miles south of where Hurricane Eta made landfall on Nov. 3, also as a Category 4 storm, with torrential rains that left deadly landslides and floods.

Iota is the record 30th named storm of this year’s extraordinarily busy Atlantic hurricane season. It’s also the ninth storm to rapidly intensify this season, a dangerous phenomenon that is happening increasingly more often. Such activity has focused attention on climate change, which scientists say is causing wetter, stronger and more destructive storms.

U.S. officials say President Trump is expected to cut a significant number of U.S. troops in Afghanistan and a smaller number in Iraq by the final days of his presidency. The plan would run counter to military commanders’ advice over the past year, while still falling short of Trump’s much-touted goal to end America’s long wars. The decision comes just days after Trump installed a new slate of loyalists in top Pentagon positions. But the expected plan means that President-elect Biden would be the fourth president to grapple with the still smoldering conflicts launched after the Sept. 11 attacks.

Ethiopia’s prime minister says “the final and crucial” military operation will be launched in the coming days against the government of the country’s rebellious northern Tigray region. Prime Minister Abiy Ahmed says a three-day deadline given to the Tigray region’s leaders and special forces “has expired today.” Abiy, last year’s Nobel Peace Prize winner, continues to reject international pleas for dialogue and de-escalation in the two-week conflict in the Horn of Africa. The fighting has spilled into Eritrea and has sent more than 25,000 Ethiopian refugees pouring into Sudan.

Armenia’s foreign minister has resigned amid political turmoil engulfing the country following a cease-fire deal for Nagorno-Karabakh. The separatist region lies within Azerbaijan but has been under the control of ethnic Armenian forces backed by Armenia since 1994. The Moscow-brokered truce halted the fighting after six weeks but stipulated that Armenia turn over control of some areas its holds outside Nagorno-Karabakh’s borders to Azerbaijan. It sparked mass protests in Armenia.

SpaceX’s newly launched capsule with four astronauts has arrived at the International Space Station. The Dragon capsule pulled up and docked, following a 27-hour, completely automated flight from Florida. This is the second astronaut mission for SpaceX. But it’s the first time Elon Musk’s company delivered a crew for a full six-month stay. The three Americans and one Japanese astronaut will remain at the orbiting lab until their replacements arrive next spring on another Dragon. 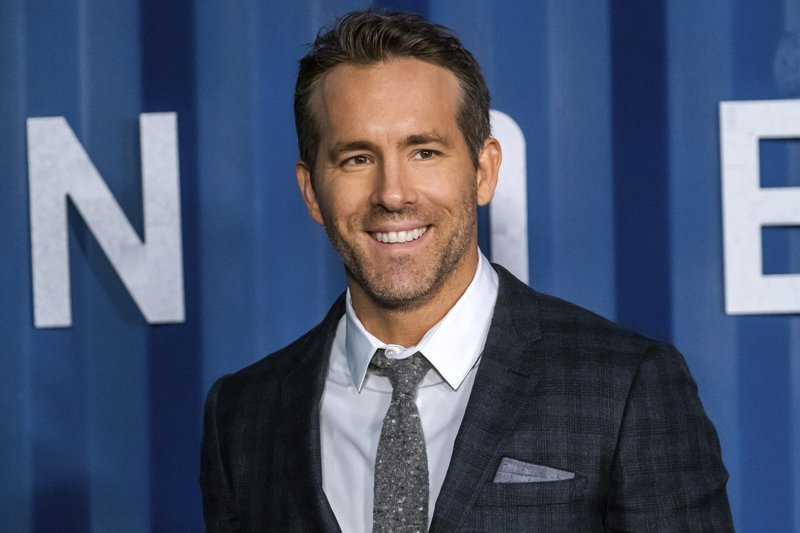