As the Coronavirus rages Across China, hedge-fund managers are starting to open their wallets.

Ray Dalio’s family charity and his hedge-fund BridgeWater Associates are donating $15 million to fight the virus.

However, $15 million is pocket change for Ray, who’s estimated net worth sits around $US 18.7 billion.

Information technology was the worst performer, down 1.2 per cent, as it took a double whammy – Apple Inc issuing an earnings warning overnight due to weak demand in China and iPhone shortages. And a sell-off in Altium shares that saw it closing nearly 8 per cent lower. Appen also dropped 4.2 per cent, and Technology One fell 2.9 per cent.

Futures markets were on Tuesday afternoon pointing to a 0.6 per cent decline in Wall Street’s tech-heavy NASDAQ index when the market resumes trading after a public holiday.

The energy sector also underperformed, mostly due to declines in oil producers like Woodside, Santos and Oil Search. 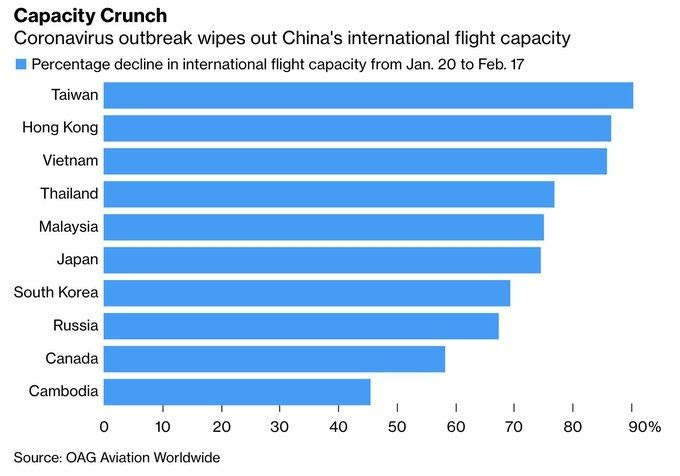 The directors behind South Australian 3D printing start-up AML3D are targeting a global expansion on the back of a planned IPO and ASX listing next month.

The niche business has launched the IPO to raise $9 million through the offer of 45 million shares at $0.20 each.

If successful, the exercise will allow AML3D to increase its production capacity with the establishment of a manufacturing base in Singapore.

Funds will be used to relocate and expand the company’s Adelaide Contract Manufacturing Centre, and increase the sales and marketing presence in Asia with an initial focus on Singapore.

“Following completion of the offer, we will seek to expand our revenue model through the establishment of a Singapore Contract Manufacturing Centre and the sale of our proprietary Arcemy integrated 3D printing modules together with the provision of related engineering design and support services and wire feedstock,” the company said in its prospectus.

Across Asia, China stocks fell on Tuesday, after tech giant Apple flagged it was unlikely to meet its quarterly sales outlook as the coronavirus outbreak slowed production and weakened demand in the country. At the midday break, the Shanghai Composite index was down 0.4% at 2,972.02 points, while the blue-chip CSI300 index fell 0.9%.

In the previous session, both indexes erased losses from the sharp plunge two weeks ago, when fears of the coronavirus outbreak wiped out $700 billion of market capitalisation.