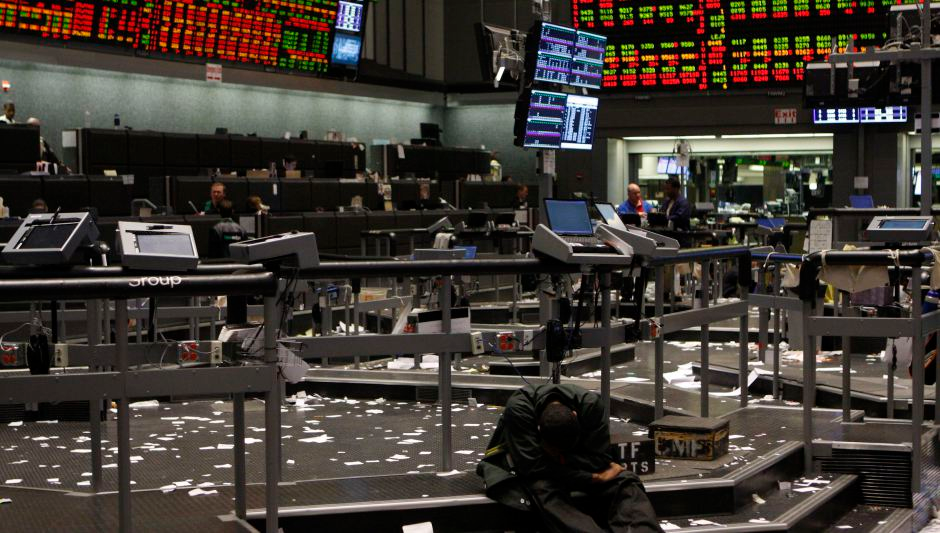 The U.S. equity markets are entering the final four trading sessions of 2015, and what a year it has been. The first 10% correction since 2011, an ongoing Fed watch as interest rates have risen for the first time in nearly a decade, and a U.S. Presidential race that is shaping up to be very interesting in 2016.

Until the August meltdown the S&P futures had maintained a 164 handle trading range during the first 7+ months of the year, and since the correction, the last 5 months have each had a 100+ handle range. Since the spring we saw money flowing out of the U.S. equity indices, troubled internals, and weak technicals, however going into the final week of the year the S&P 500 futures are still just about 4% from the all time contract high. As of Sunday night’s Globex open the S&P 500 futures are trading just a handle from last years close while the cash index closed Thursday just above break even for the year.

In these final four sessions the break even point, or last years close, will be an interesting level to watch as the S&P 500 attempts to avoid a losing year, or it’s second yearly doji in the seven year bull run since the 2009 lows.

Noteworthy is the fact that the large cap index Standard & Poor’s 500 has never closed lower in a year ending with “5”, nor has it ever closed lower in the year preceding a U.S. Presidential election, and lastly, has not closed lower in the seventh year of a Presidency since 1939. If the S&P cannot hold this week the index is in danger of deviating some strong cyclical patterns that it has built and leaned on over the last several decades.

The stats are strong going into the final sessions of the year and that trend is very hard to fight. We have referenced the comparison of this year to the most recent prior correction in 2011 and much of the pattern has prevailed. In 2011, the S&P found a pre-holiday low on the 19th and then rallied as much as 5.5% into the year’s close, last week the ESH found a pre-holiday low on the 18th and rallied over 3%, it’s to be determined how much gas is left in the tank. Every year is different, we saw this last year when futures sold off more than 1% between Christmas and New Years. This year the index is lower since Thanksgiving, which is not an optimistic sign, and with T+3 coming into play for the year end tax selling and portfolio repositioning, anything can happen this week. 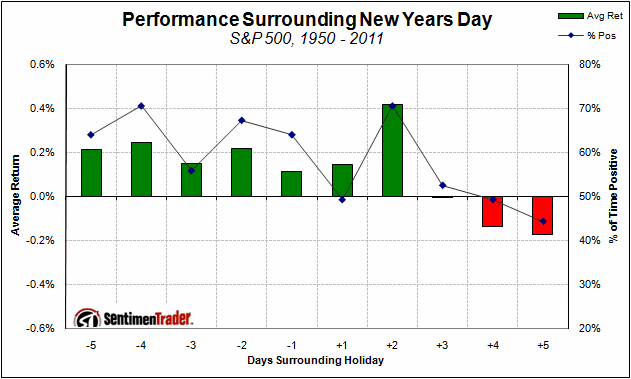 World markets were mixed overnight as the ESH16 broke Thursday’s low of 2049 and travelled down to 2040.25 just after 6:30 am CT. We have said that in order for the markets to rally into years end there are two levels we are watching, the big round 2050 & 2100. The 2100 level has been a ceiling area all year while 2050 now coincides with last years 2052.50 close. If the futures cannot hold the 2050 area and build a floor there very early this week then a positive year end close, not to mention a 2100 test, are in jeopardy.

Our View: I am not 100% sure, but I think the 325,000 ESH16’s traded is the lowest volume day, or half day, of the year. It was my guess most of the big investment funds continue to let traders take time off right into the end of the year and the beginning of the new year. My call a week ago Friday, as the ESH was trading under 2000.00, was that by last Thursday the futures would rally back to 2070, and the futures made it up to 2059.75 late in the day before they sold off 10 handles going into the futures close. Some traders were questioning the close as being something negative, but with the volume that low and no one around, someone got caught selling going into the close with no ‘bids’. Our view is twofold; the first is to cut back from trading, and the second is to sell the early rallies and buy weakness. Not sure how the much the mutual funds have to rebalance but we should see it this week. 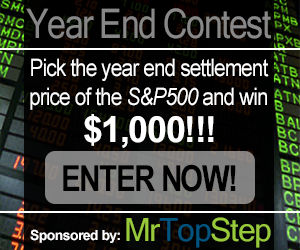